A sprint around blessington

Last weekend it was triathlon race number of the season for Ailbhe Carroll.
Pinergy 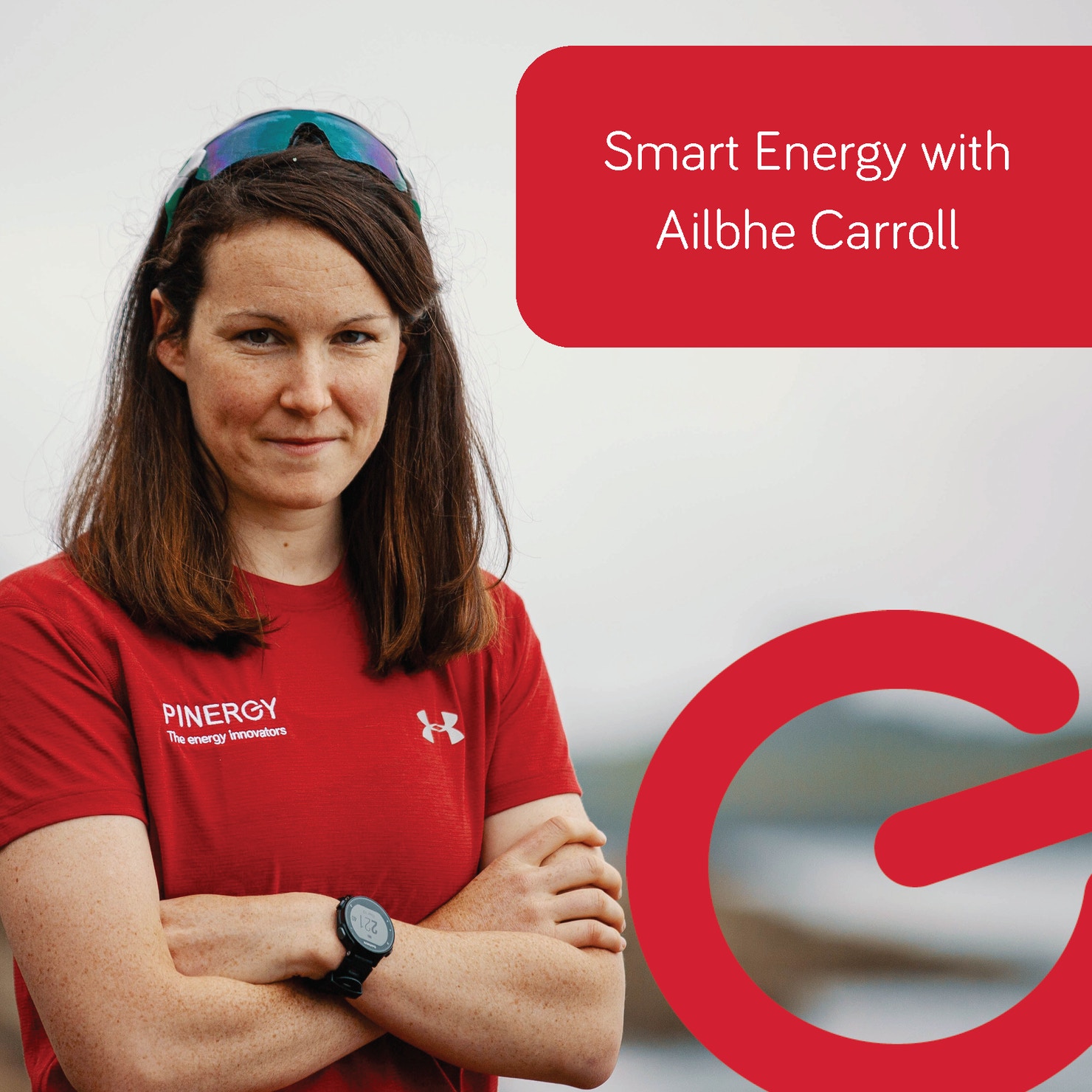 Last weekend, I packed the race bag and headed to Blessington in County Wicklow, for a morning jaunt in the form of a sprint triathlon. With this being my 2nd race back, I had a few things I wanted to do better than the previous race.

Both goals… Tick! I was off to a good start!

The sprint race was split into 2 waves. I had set myself a mini goal of trying to stay away on the bike, from the chasing men, for as long as I could. I had a good gap out of the water and it wasn’t until 14km that I heard a man come powering through. I was happy enough with that effort. I have been trying to get used to a new position on the bike, where I am down on my little draft legal aero bars, and it’s taken time to find a groove but I think I’m happy enough there now. Small changes in position take time for the body to adjust to so I’m glad it’s finally feeling somewhat comfortable!

I knew the run on this course was tough so I had myself prepared to hurt. The first tricky section of the run started from stride one out of t2. Straight into a nice steep 300m hill. Beaut! After 1500m on the run, we took a right hand turn into a ‘nice’ gradual climb of 800m. The turn around was at the top here so we did get to have fun on the way back down but, that doesn’t make it any easier! Running downhill is a skill in itself so it’s definitely something I would like to improve upon. The natural instinct is to put the breaks on with every landing of the foot, but thats slowing you down so finding that flow is what it is all about.

I was happy to cross the line 2nd overall and 1st lady. Another small step in the right direction. Next up, is non drafting olympic distance national champs this weekend. A ‘home’ race here in Wicklow. It is set up to a beaut of a day with the weather that’s apparently in store. Keep an eye out for a post race reflection next week. 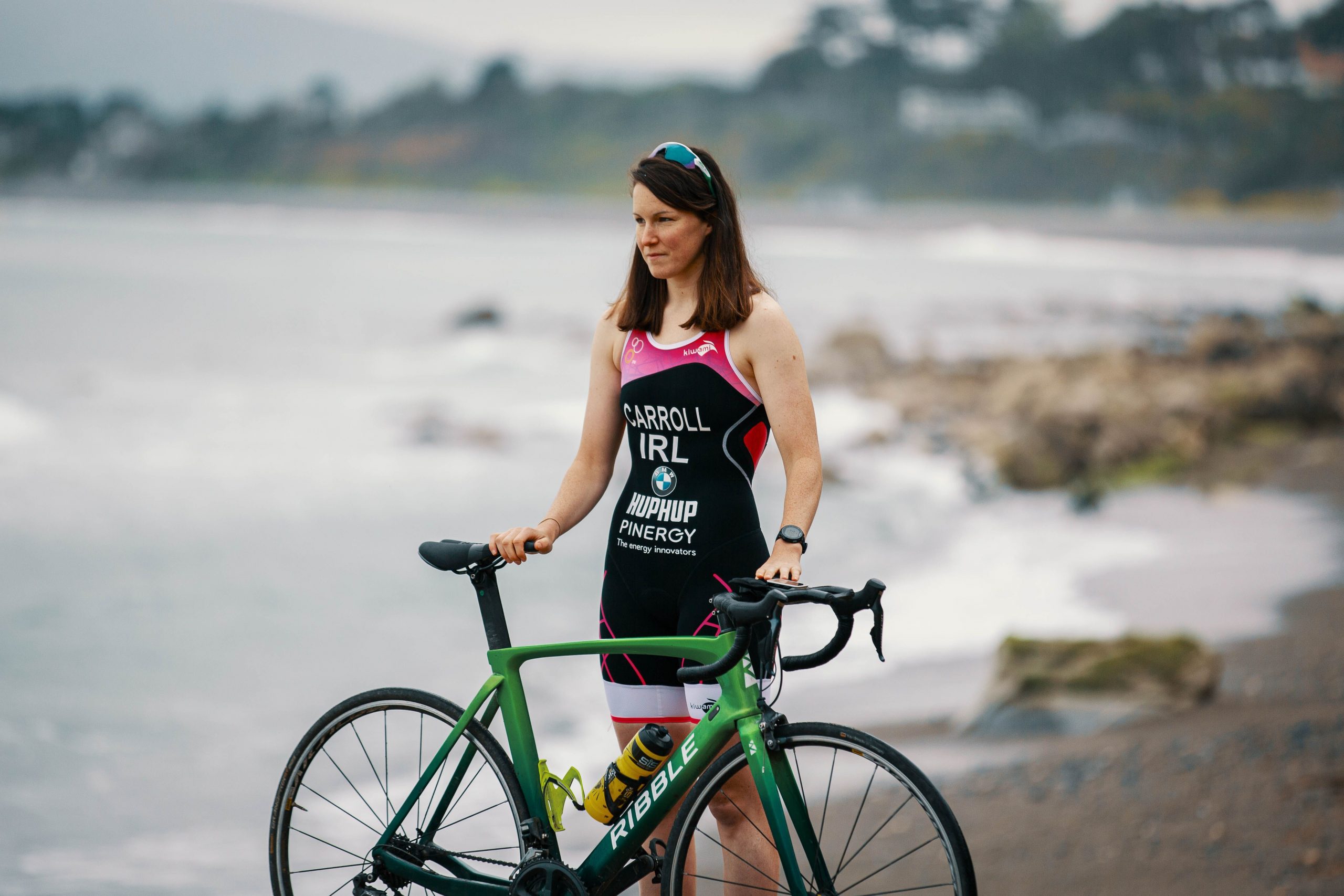