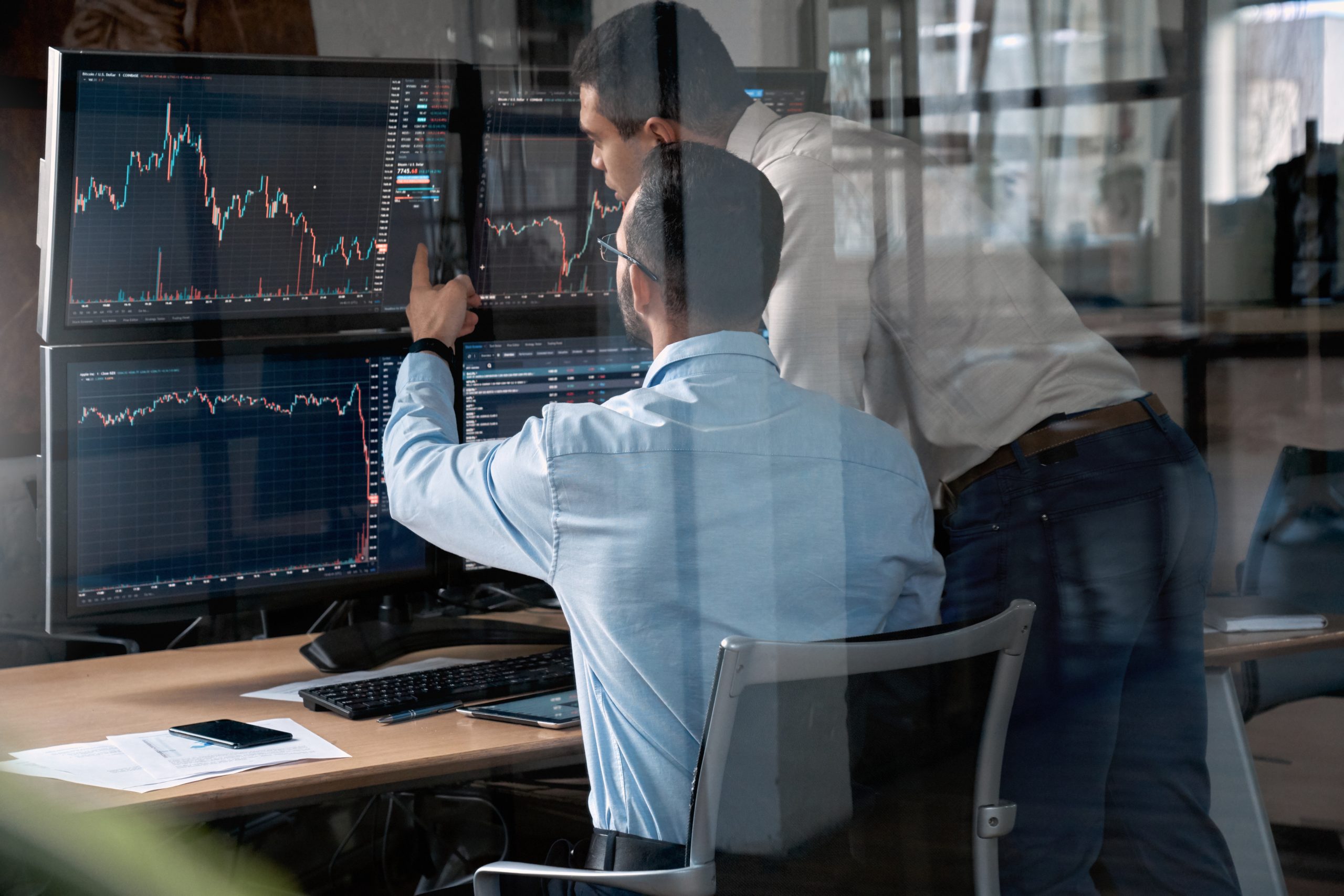 Average power in April retreated from the historical March high. Prices dropped by 25% on March.

Prices decreased as markets became  accustomed to changing fundamentals of the gas market.

Gas was bearish in April

Markets have calmed somewhat since then for the following reasons:

Renewables in line with March 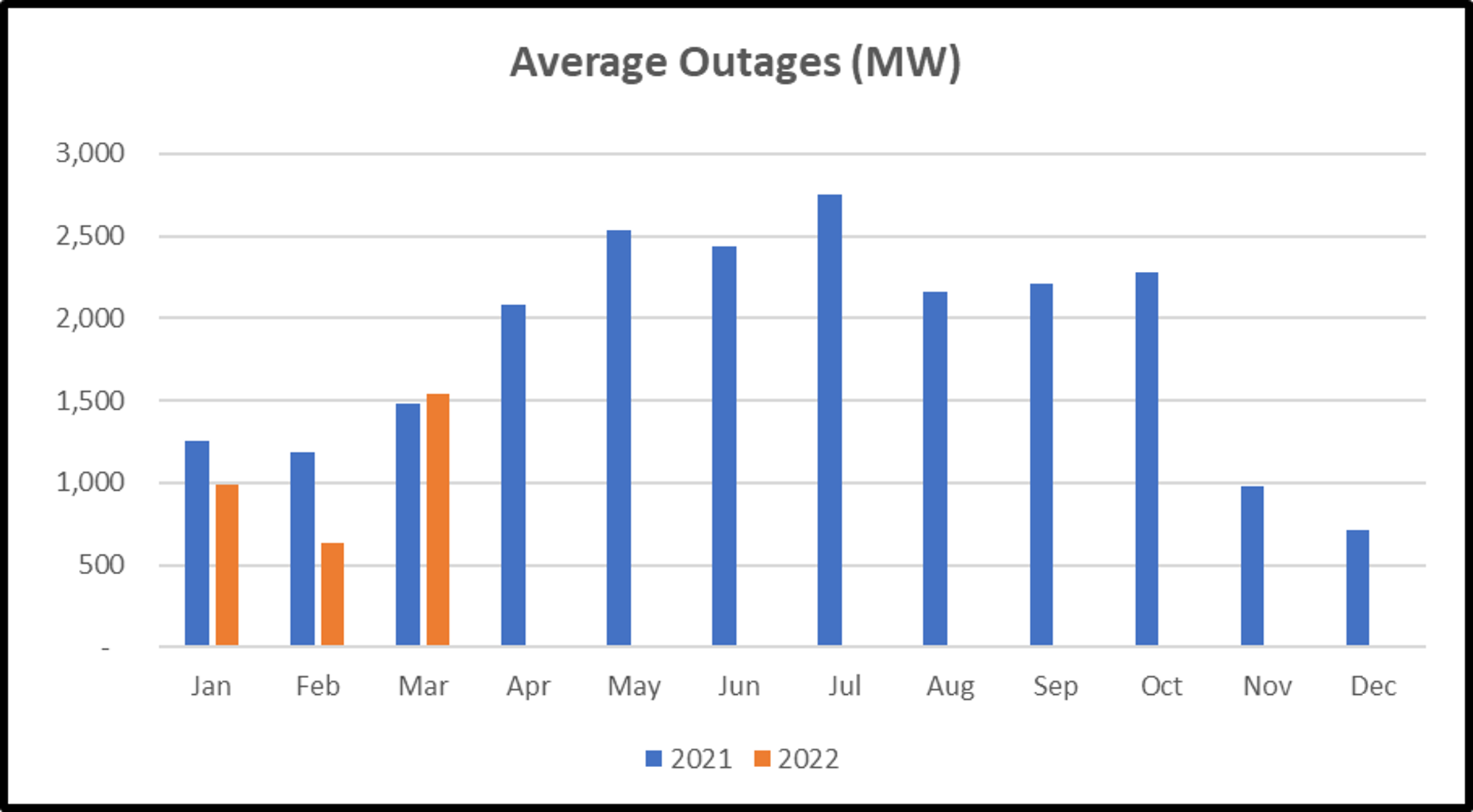 What’s ahead for the next 12 months? 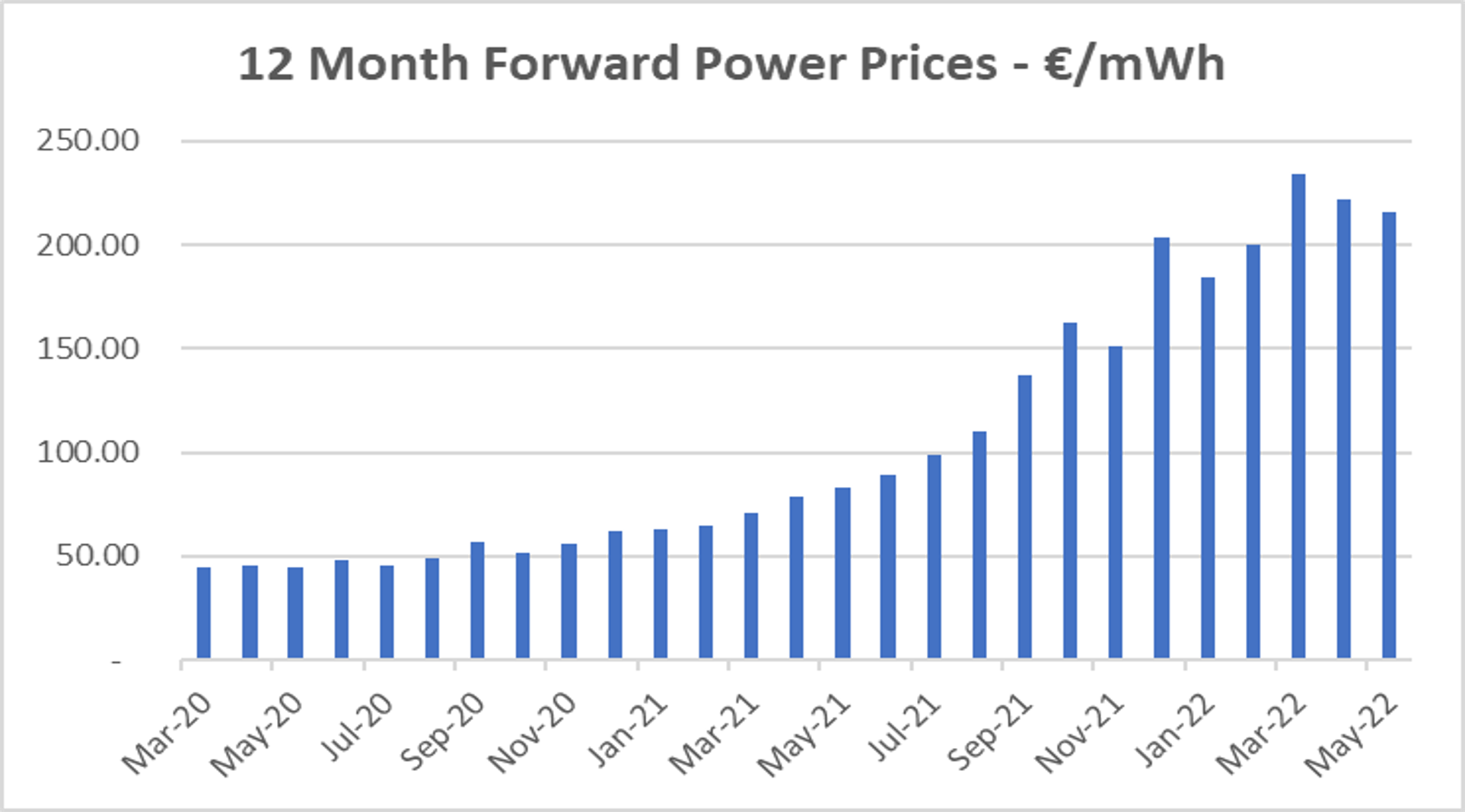