Energy Market Insights: Much uncertainty as we head to winter 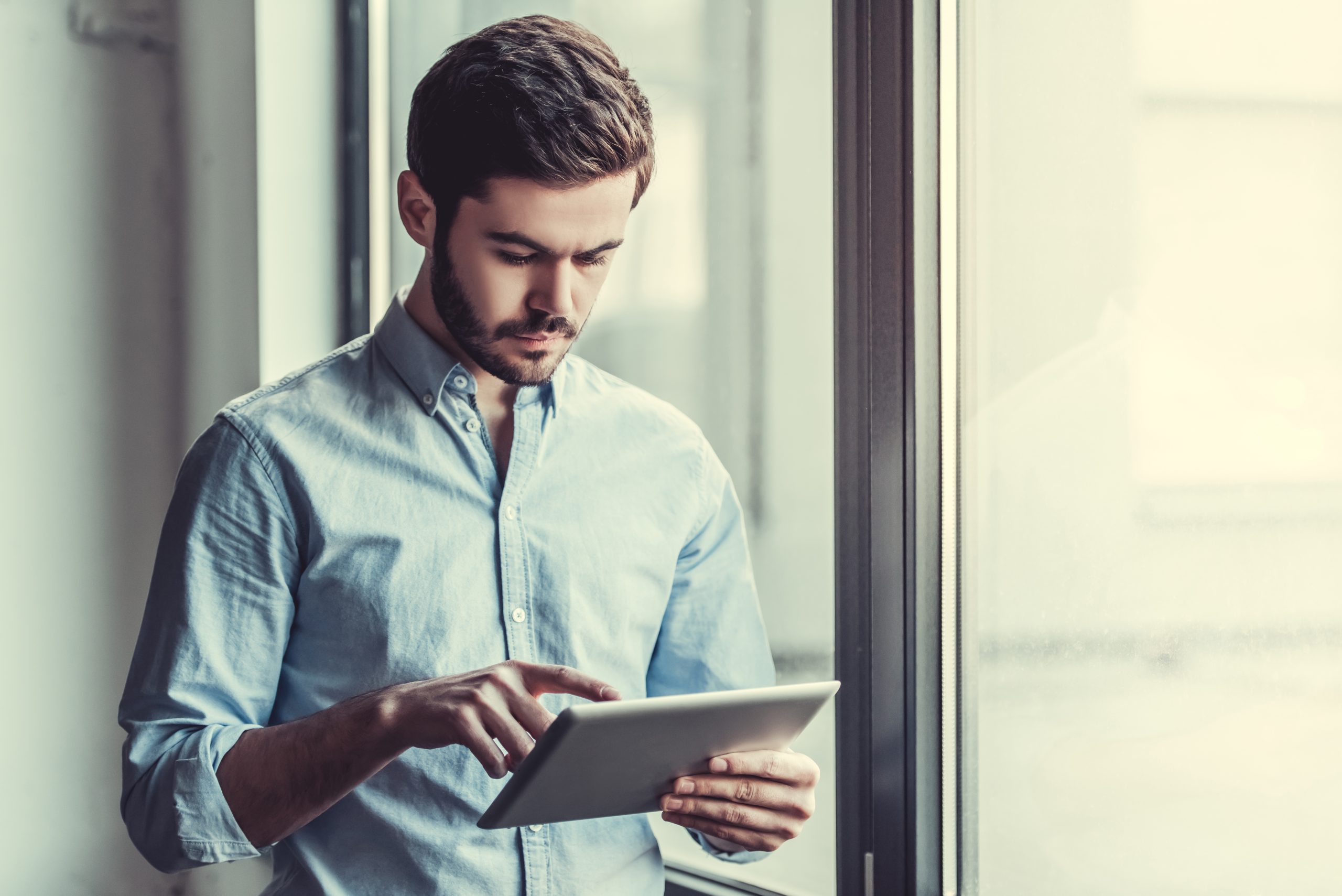 Average power in June reversed the potential downward trend seen in the previous two months. Prices increased by 28% month-on-month, with June’s outturn being €190/mwh, compared to €148 in May. 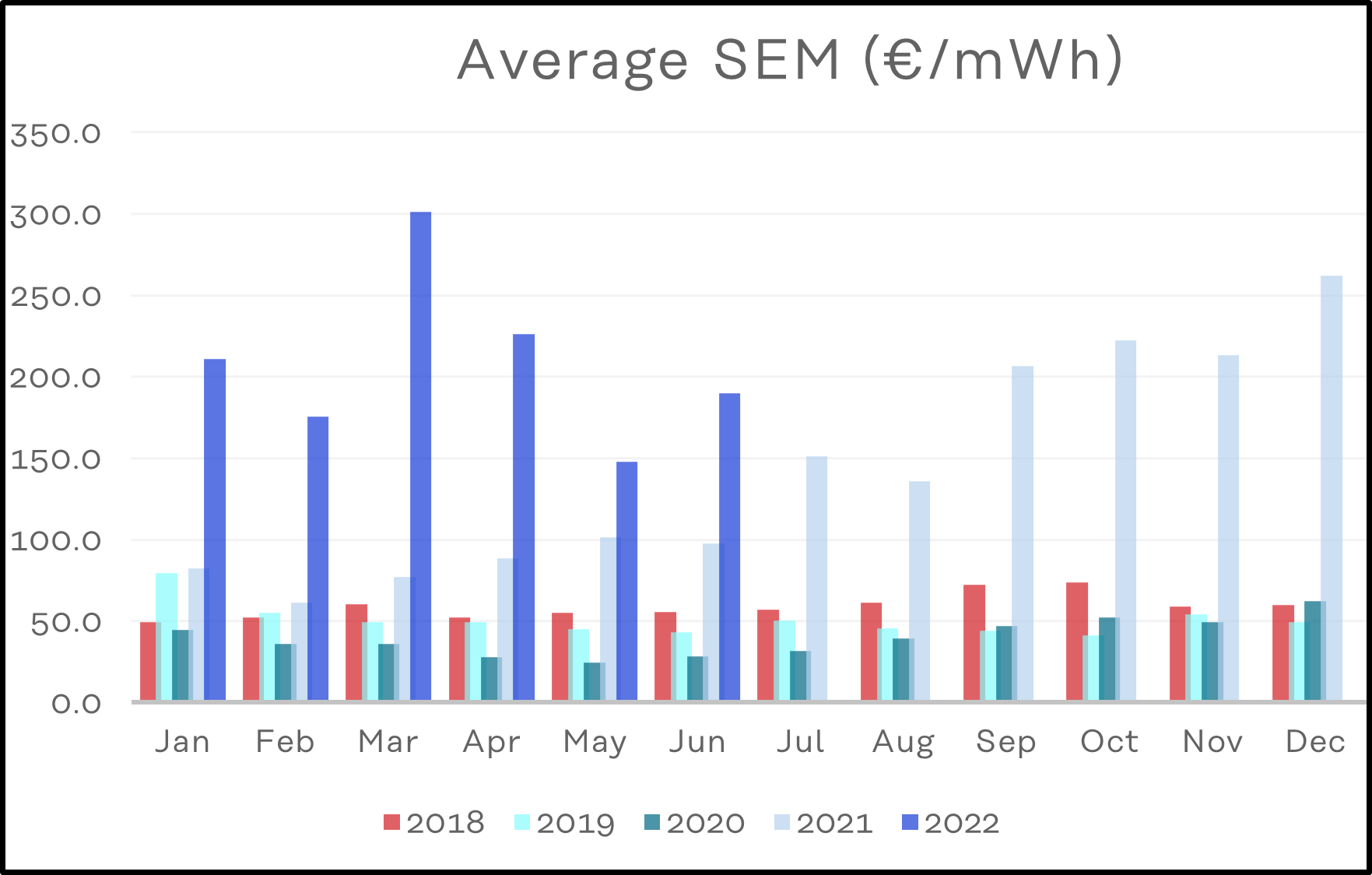 A temporary decrease in the energy spot price in the first week of June was preceded by a sharp increase, as it followed the NBP gas spot price into bullish territory. 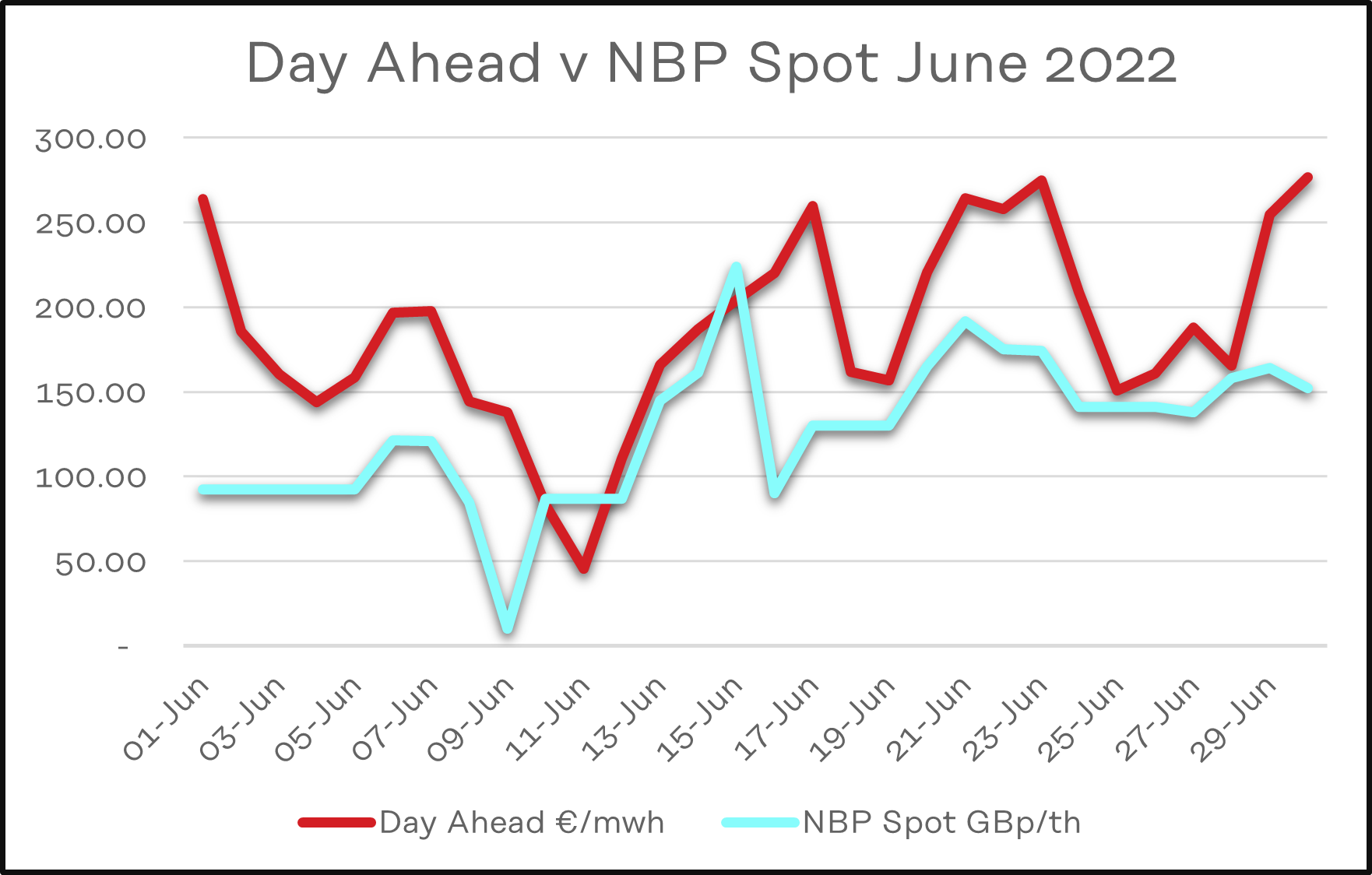 1. Gas continues to be the headline maker 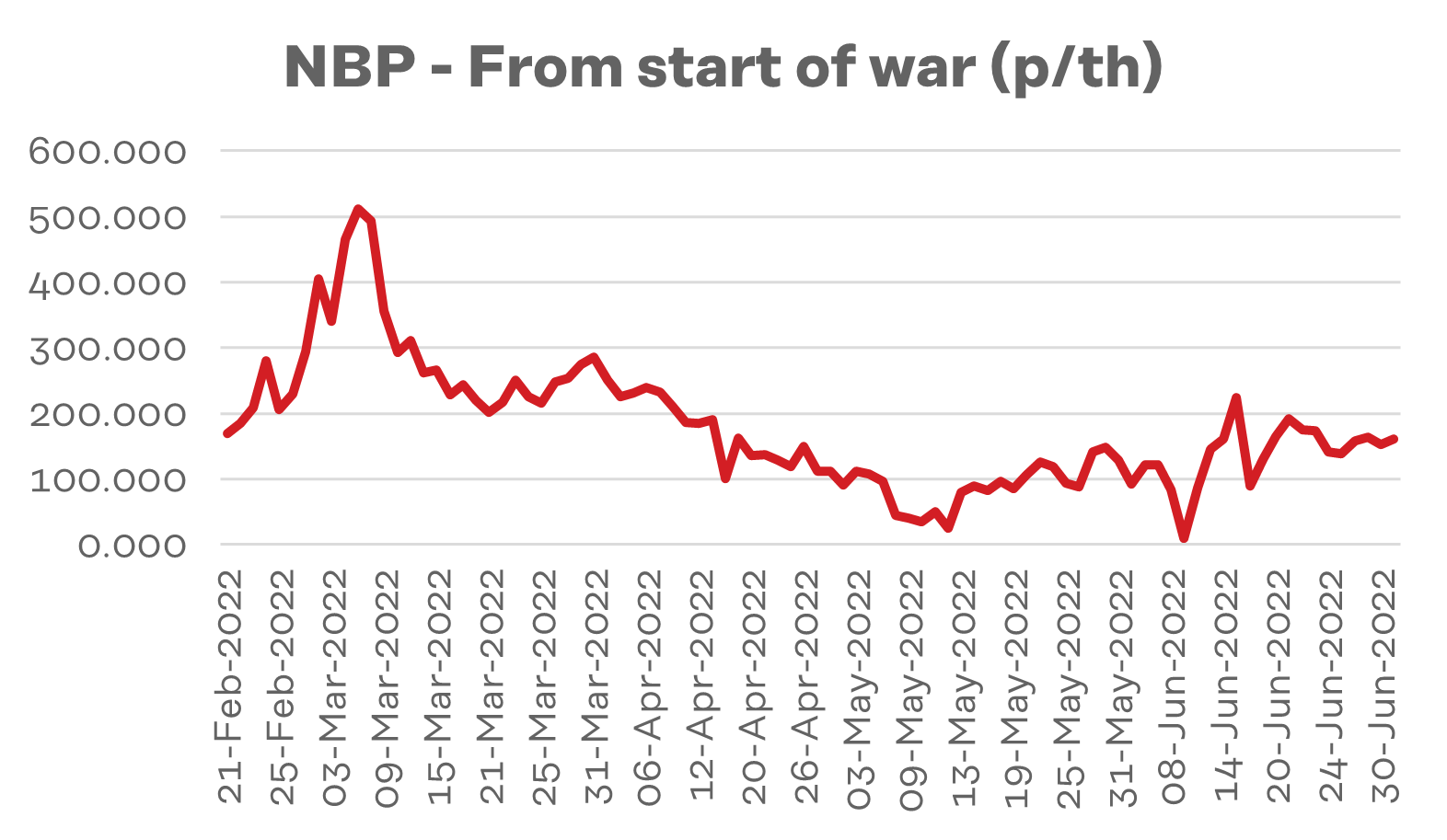 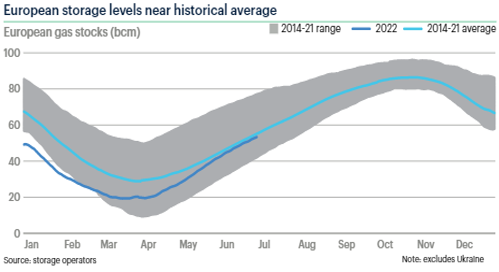 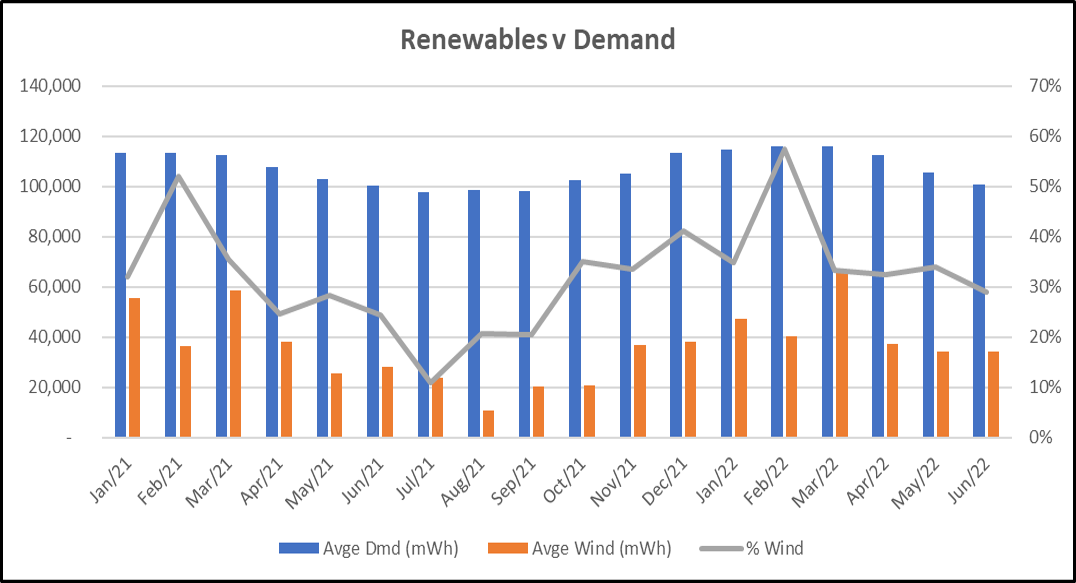 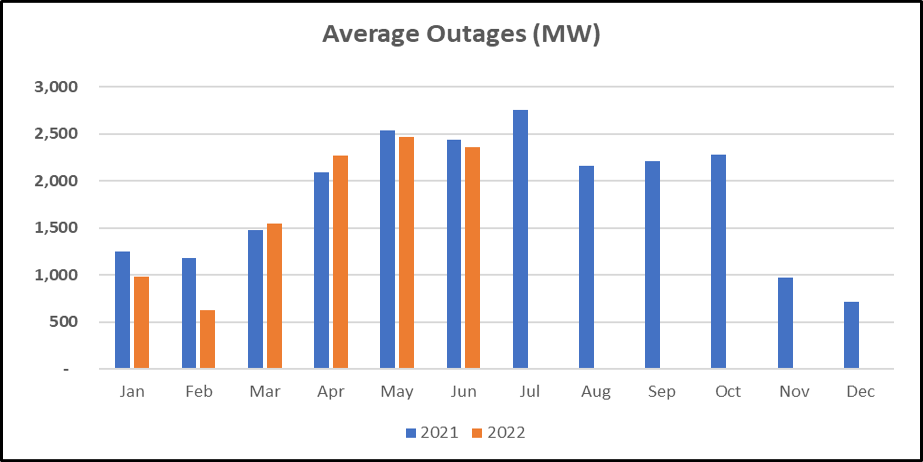 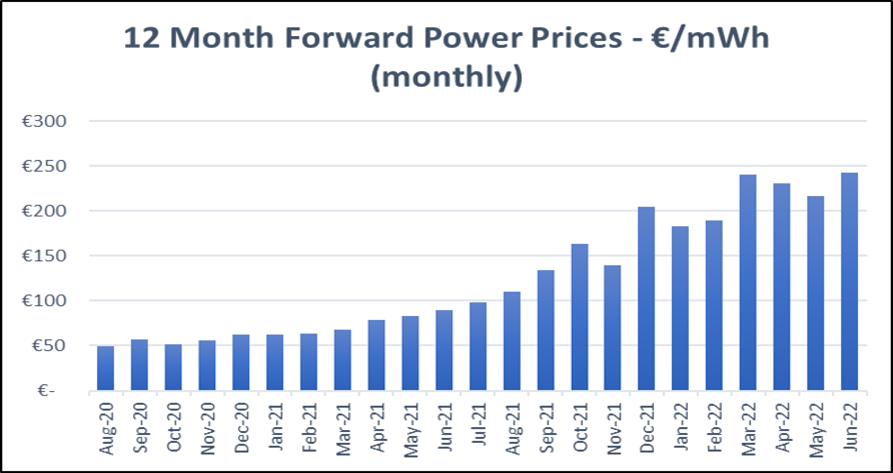 The key drivers for the market