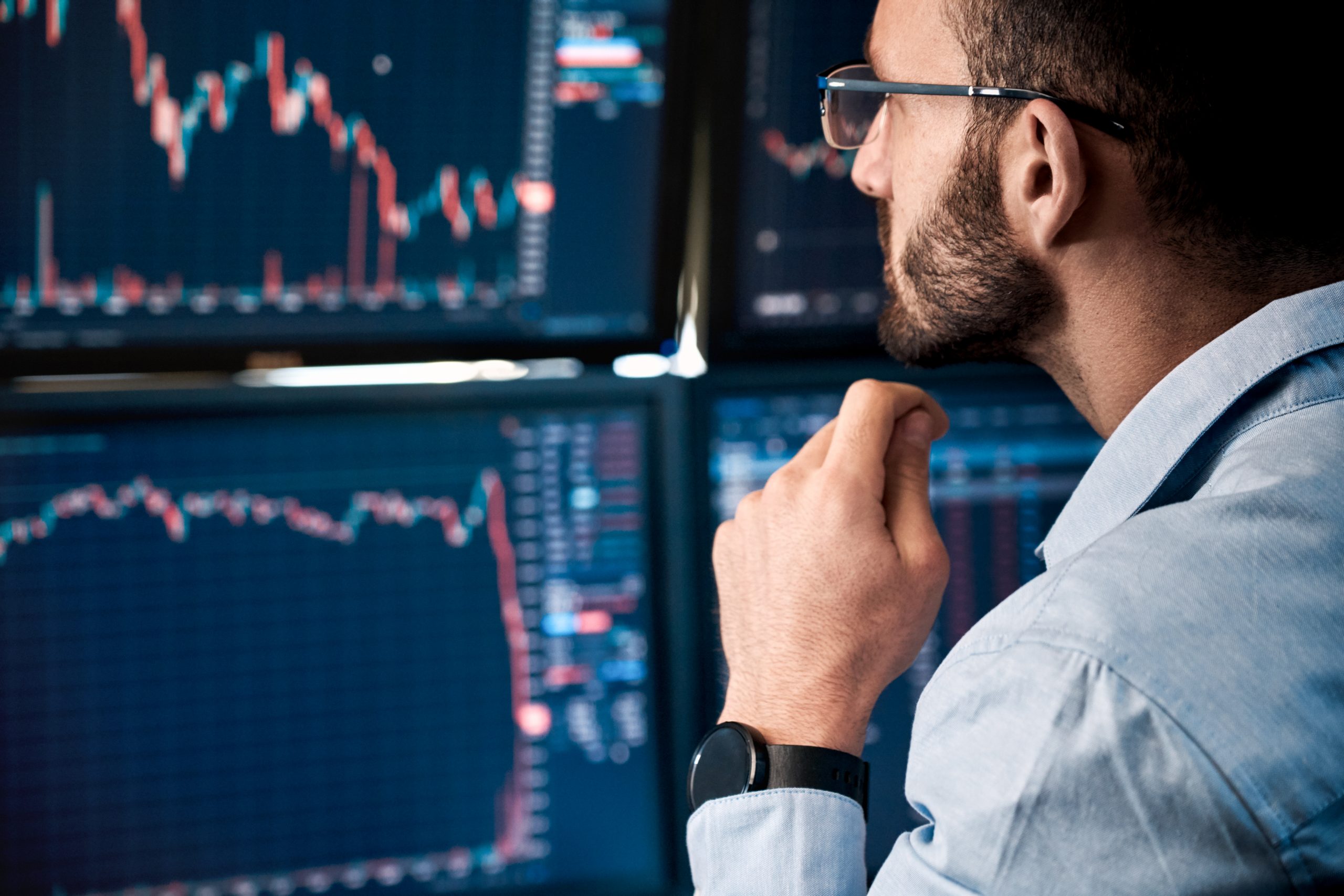 Average power prices soared in March (following a dip in February) increasing by 25%.

Specifically, the outturn in March arose for the following reasons: 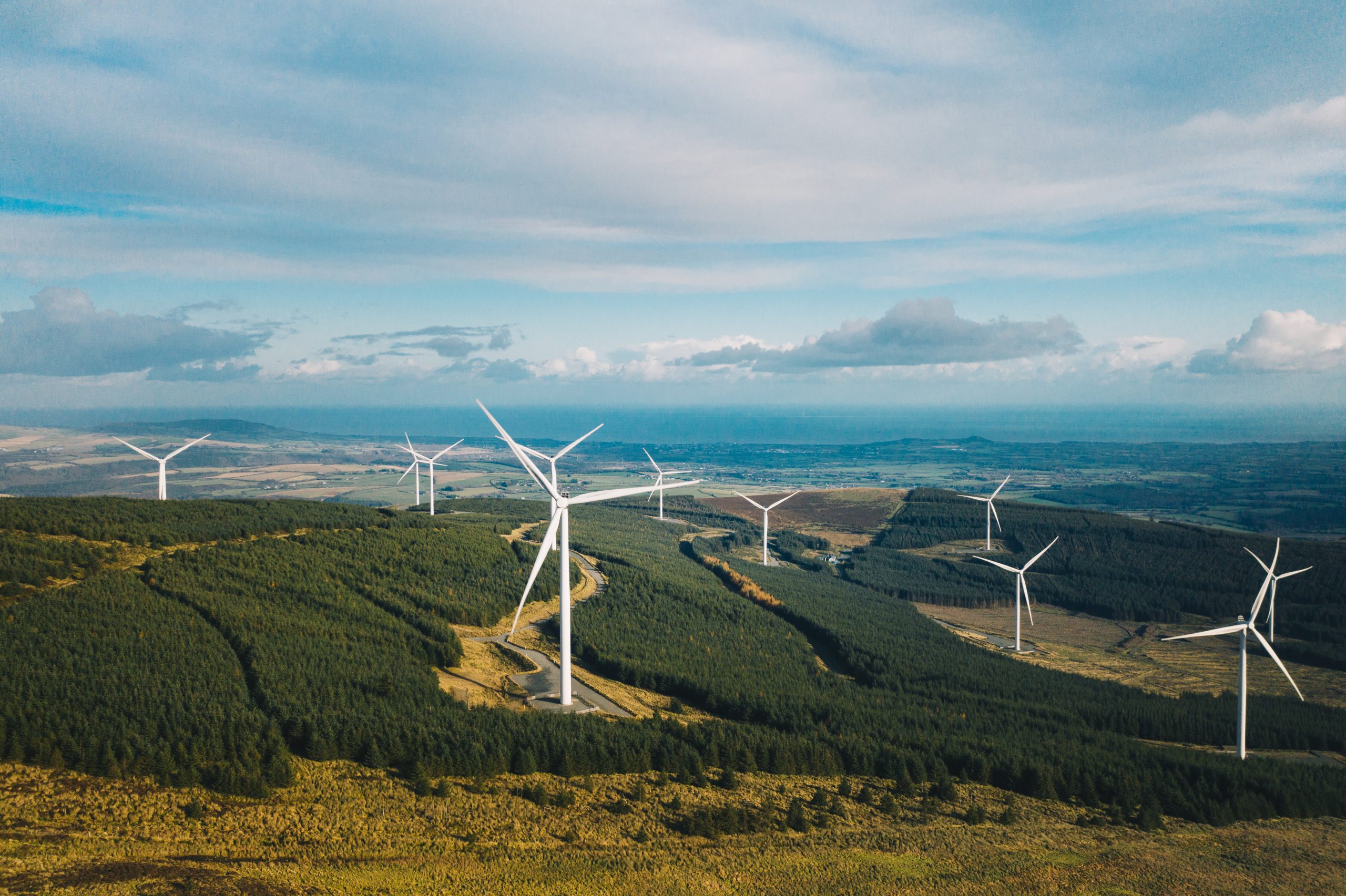 Proportion of Renewables in generation mix is low versus February

Gas prices (a key indicator of energy prices) continued to creep up during March finishing 10% higher than the beginning of the month. 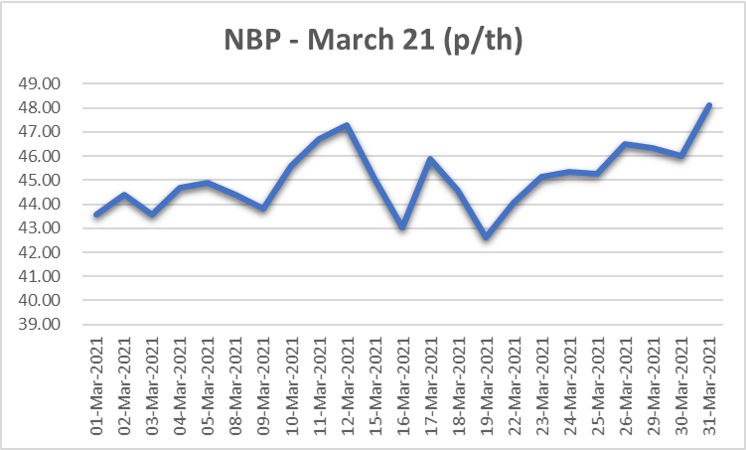 Day ahead Gas prices were similar to February, but increased 10% from start to end March due to:

Carbon prices traded above €40/tonne throughout March due to demand caused by thermal power and heat generation. In addition, holdings of carbon among investment funds continued to rise in March providing support to prices. 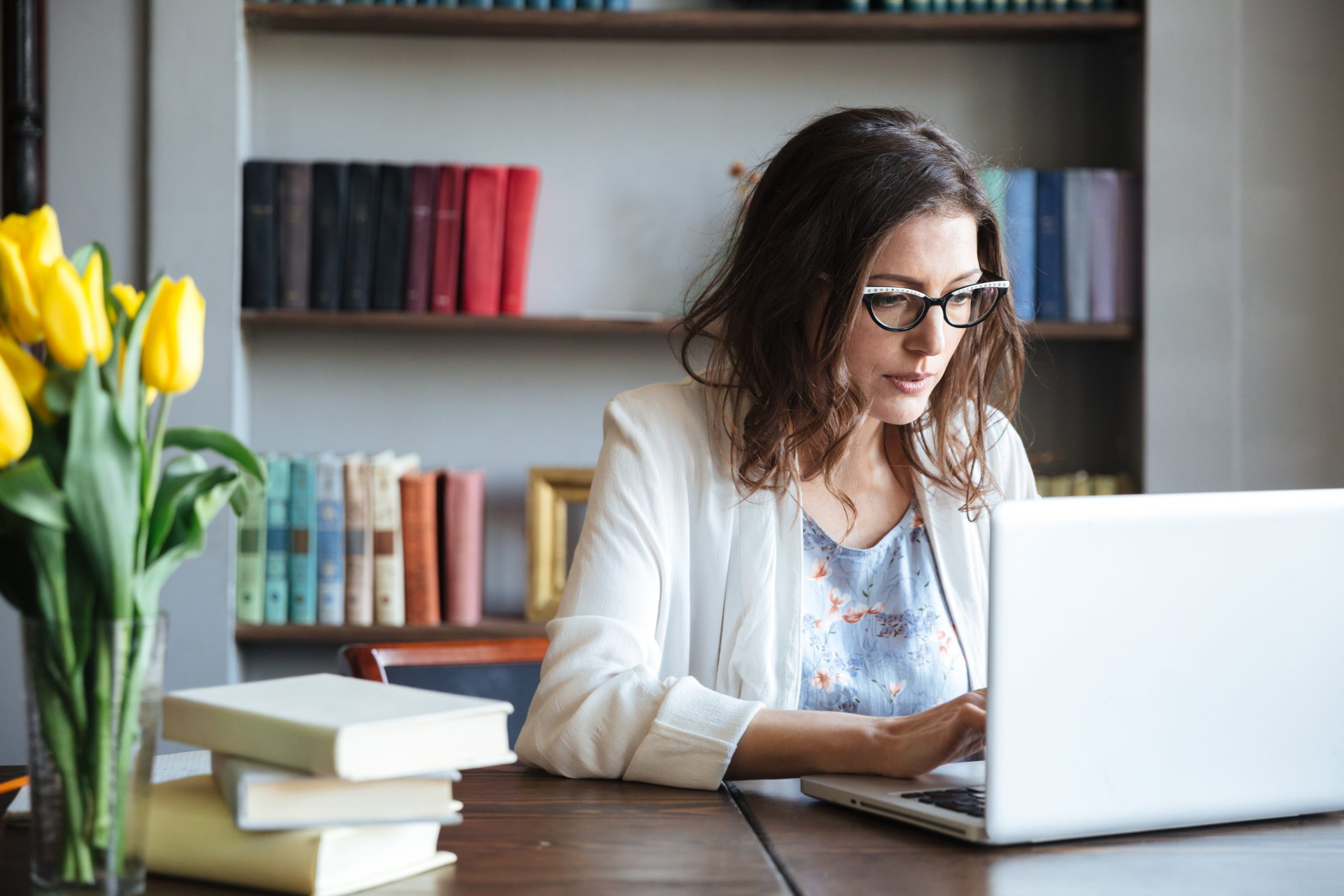 Forward energy prices indicate Power markets will remain elevated throughout 2021, with little relief in Q2 and Q3 due to; 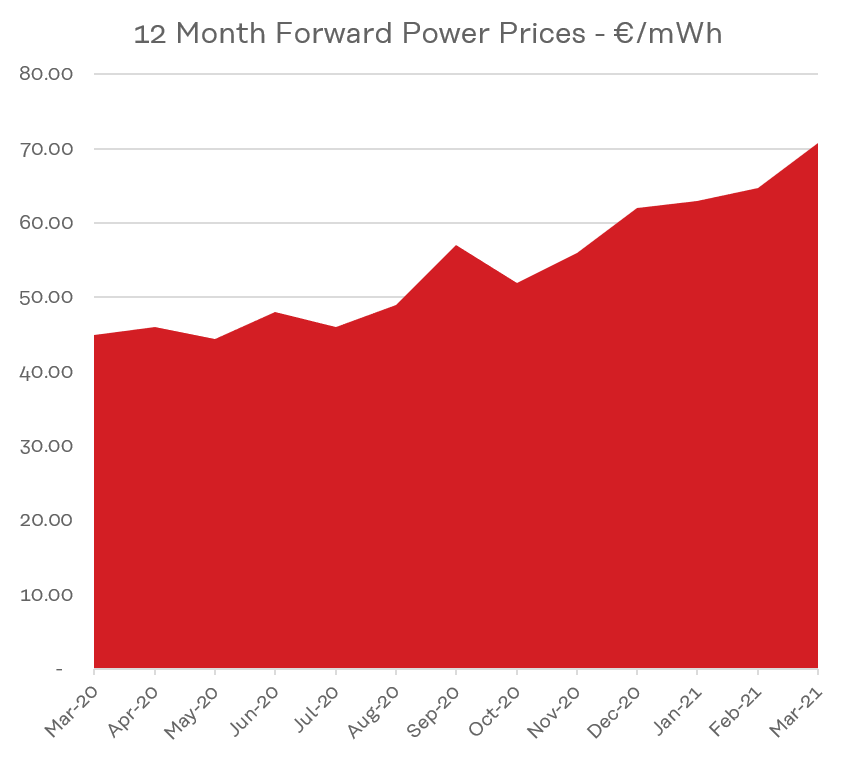 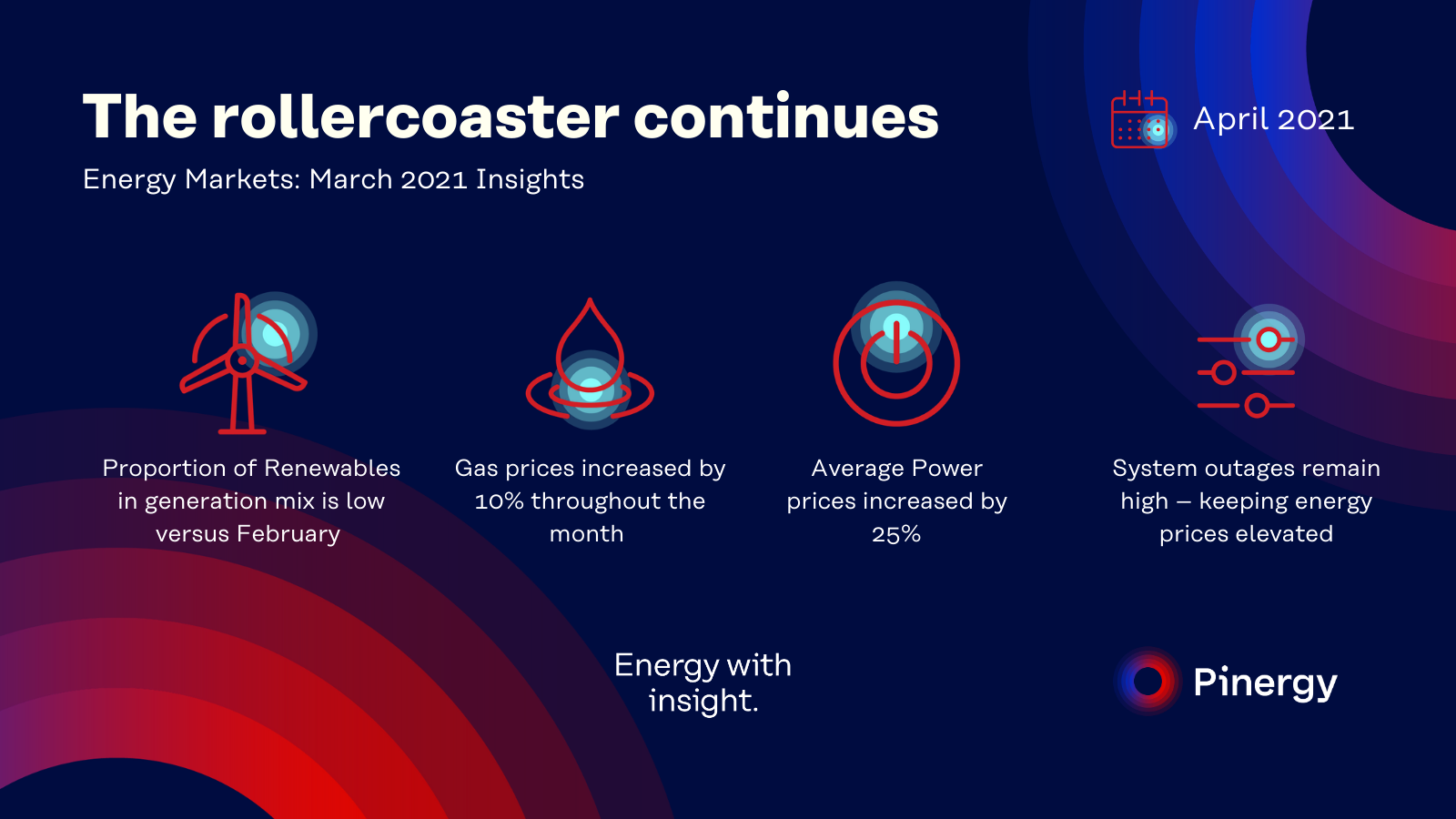