How a smart meter actually changes your energy usage behaviour

We all know that we should make every effort to cut back on our energy consumption, whether it's from a cost point of view or an environmental responsibility point of view. Yet, (much to our mothers’ frustration through the years!), so few of us do what we know we should.
Pinergy 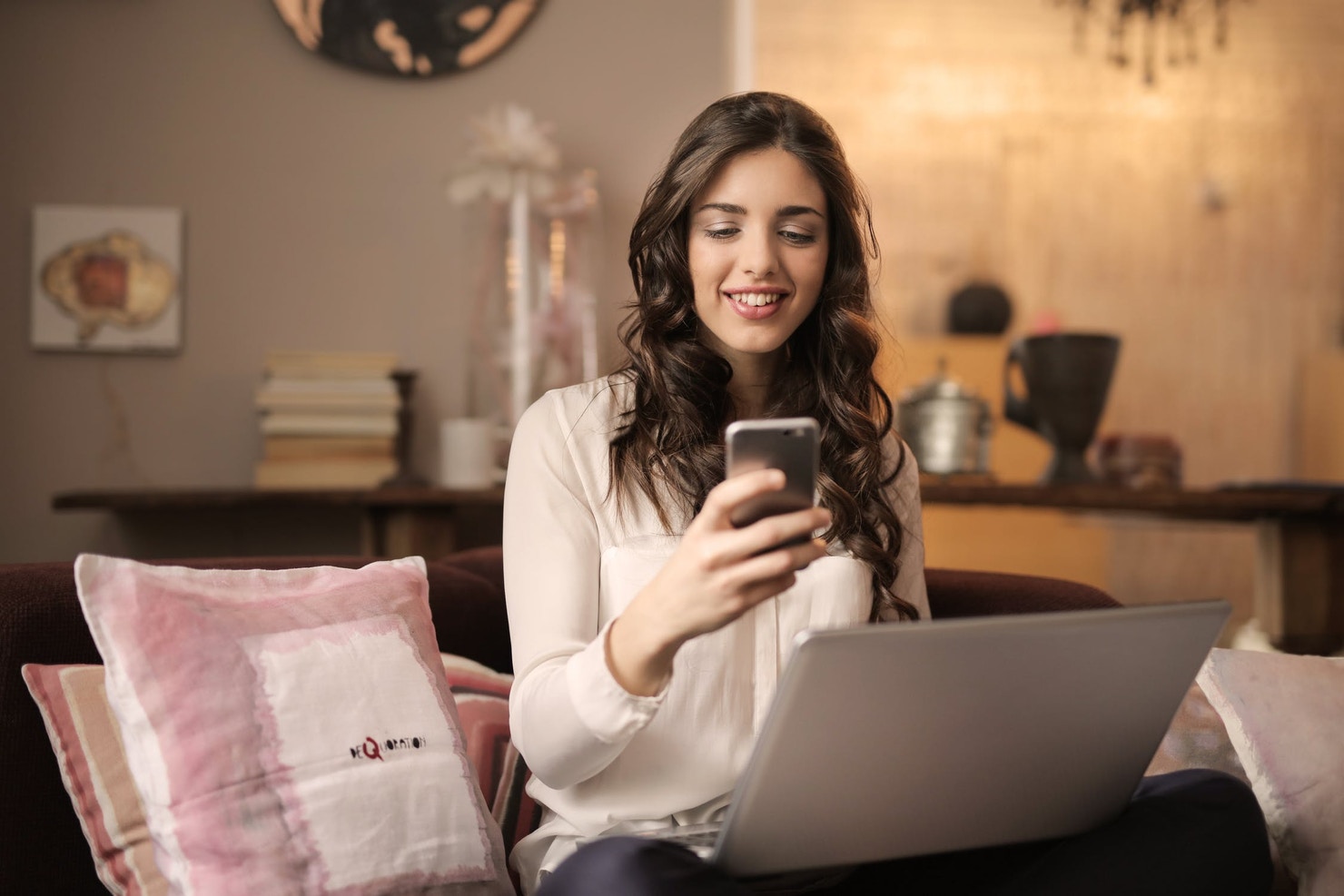 We all know that we should make every effort to cut back on our energy consumption, whether it’s from a cost point of view or an environmental responsibility point of view. Yet, (much to our mothers’ frustration through the years!), so few of us do what we know we should.

Energy costs are a major concern for many people. In April 2017, consumer organisation Which? found that two thirds of respondents cited energy prices as one of their biggest consumer worries. Given that this is such a major concern, it’s curious that policy makers across the world have struggled to find ways to influence people to change their behaviours and cut out unnecessary energy usage…even when it’s shown to be in their own financial interests.

However, with smart energy initiatives and technology, it seems we are, finally, unearthing the solution.

THE MAGIC OF SMART METERS AND IN-HOME DISPLAYS

Numerous studies have shown that the introduction of smart meters, in-home displays (IHDs) and apps are effective in reducing consumption. Our own statistics, for instance, show that following the implementation of Pinergy smart technology in their homes, domestic customers reduce their consumption by 7% on average, while almost one-third of customers go as far as reducing their consumption by more than 20%.

Why does this approach work where so many others have failed?

It all comes down to seeing your energy in a new way.

Below, we explore the psychological reasons why you might have found it difficult to make good energy decisions…until now. 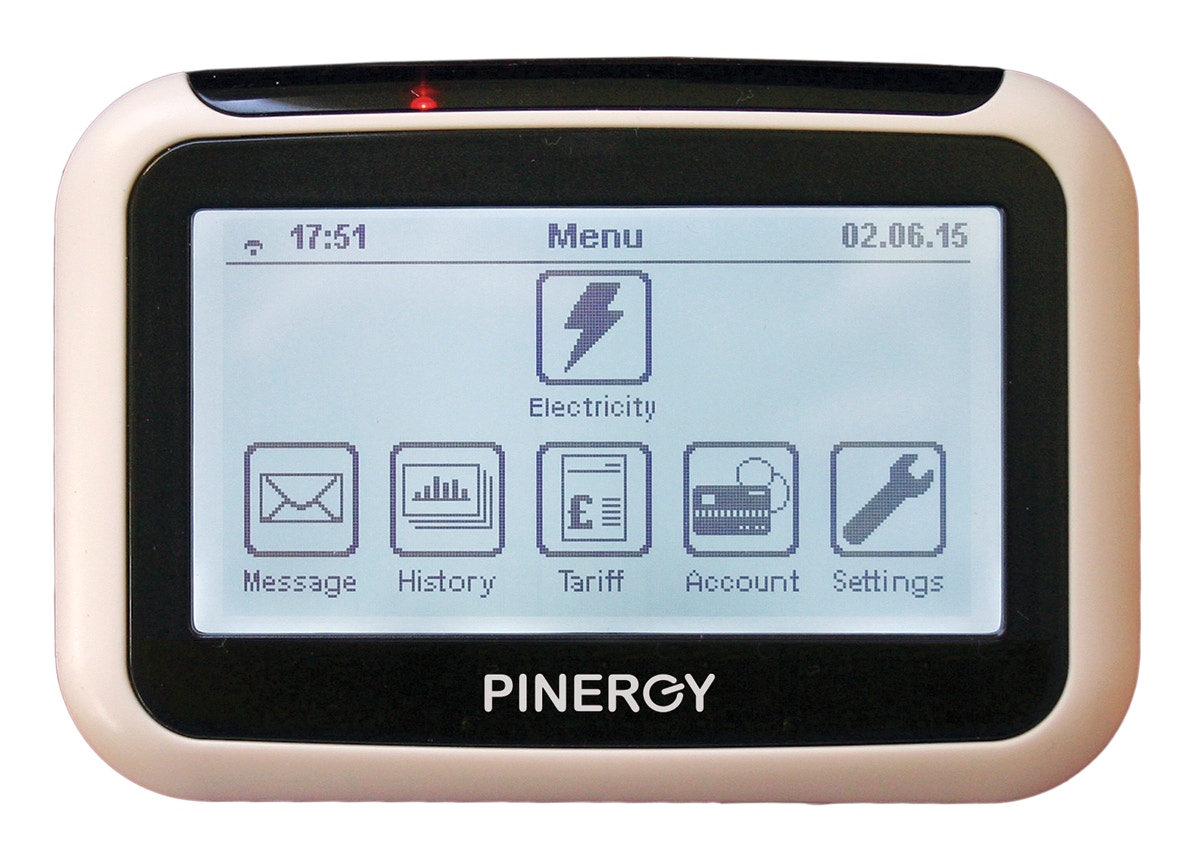 1. WE’VE BEEN STARVED OF REAL-TIME INFORMATION

Research has shown that people use less energy if they are more engaged with how much they are using and where and how it is being used. With a smart meter installed along with Pinergy’s IHD and Smart App on your phone or tablet, you can see instantly how your use of energy affects your bill – helping you use less energy and save money.

In April 2017, a survey of nearly 10,000 consumers by Smart Energy GB showed just how positive an effect real-time information of energy use can save energy at home. Key findings of the report include:

Everyday changes in routine behaviours like these are the key to reducing energy consumption, reducing costs and reducing our impact on the environment. However, real-time information can also help us avoid once-off mishaps! For example, you can use the monitor or app to make sure no appliances have been left on when leaving the house or when heading off on holidays.

2. WE FIND IT DIFFICULT TO RELATE TO FUTURE CONSEQUENCES

As science – and credit card debt – has shown, people are more responsive to immediate consequences than future ones. Since most of us pay for energy long after we use it the connection between what we pay for it and how we use it is broken.

By using smart meter technology to give us real-time feedback through our Smart App and IHD you can easily connect your behaviour with the cost. By giving you back control we help you change your energy usage to save money.

Let us help you visualise a practical example. The Pinergy IHD is fitted in a convenient location in your home, but like a cordless phone, you can remove it and carry it to different rooms. You can explore the house, turning appliances on and off and watch the meter rise and fall before your eyes. You will recognise the biggest energy users in your home and can focus on those (e.g. reducing tumble drying), switching off unused equipment (e.g. lights), and even encourage the purchase of more efficient equipment when it needs replacing.

We’ve all read information leaflets about how to save energy but, more often than not, their impact is minimal. Meanwhile, evidence from behavioural science shows that feedback can be a very powerful tool for changing behaviour.

IHDs and smart apps are tapping into this, revolutionising the delivery of feedback to energy consumers. The feedback is represented in terms of energy consumption metrics, but also, in the all-important euros and cents.

Armed with this feedback on their personal behaviour rather than leaflets, users are likely to achieve significantly greater energy savings.

4. WE NEED A LITTLE ‘NUDGE’ NOW AND THEN

Another psychological reason that using smart technology to monitor our energy usage is so effective in reducing our consumption is, it uses what scientists call ‘nudging’ to change our habitual behaviour.

A ‘nudge’ will alter people’s behaviour in a predictable way without forbidding any options. Your IHD and smart app act as gentle reminders or nudges of your energy use in real-time.

If you don’t already turn lights and standby appliances off, smart meters could be the nudge you need as you witness your standby appliances happily ticking away, eating up your euros one cent at a time. The Energy Saving Trust in the UK reckons the average household wastes £30 a year just by leaving appliances on standby. 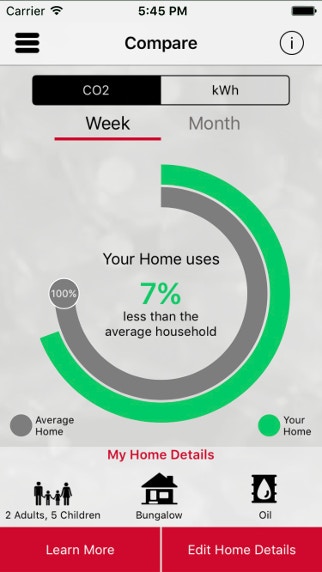 5. WE JUST NEED ONE BEHAVIOUR CHANGE TO SNOWBALL

It’s been shown that when people start to focus on their own energy usage they become more conscious about bigger environmental issues such as climate change. We’ve found that once they’ve been given the tools they need to see their energy in a new way, Pinergy customers not only make excellent energy savings but also begin to focus on other types of environmental behaviour – recycling more, making more sustainable food choices, even change transport choices. The more widespread the use of smart meters and IHDs becomes, we hope that other positive outcomes related to the environment will follow as a result of greater energy and environmental consciousness.

SEE YOUR ENERGY IN A NEW WAY

Energy is a product we consume just like food but it’s invisible in our daily lives. It enters our homes through hidden wires and pipes and is consumed through our everyday routines and habits. When using it we rarely give the cost a second thought.

Pinergy’s smart home electricity suite works as it makes our energy use visible by providing a visual representation of energy our consumption.

The psychology is simple: if you can see how much money you save by turning off an unused light, you’ll switch it off. We want to help you to see it.

Contact Pinergy and switch today to see your energy in a new way.