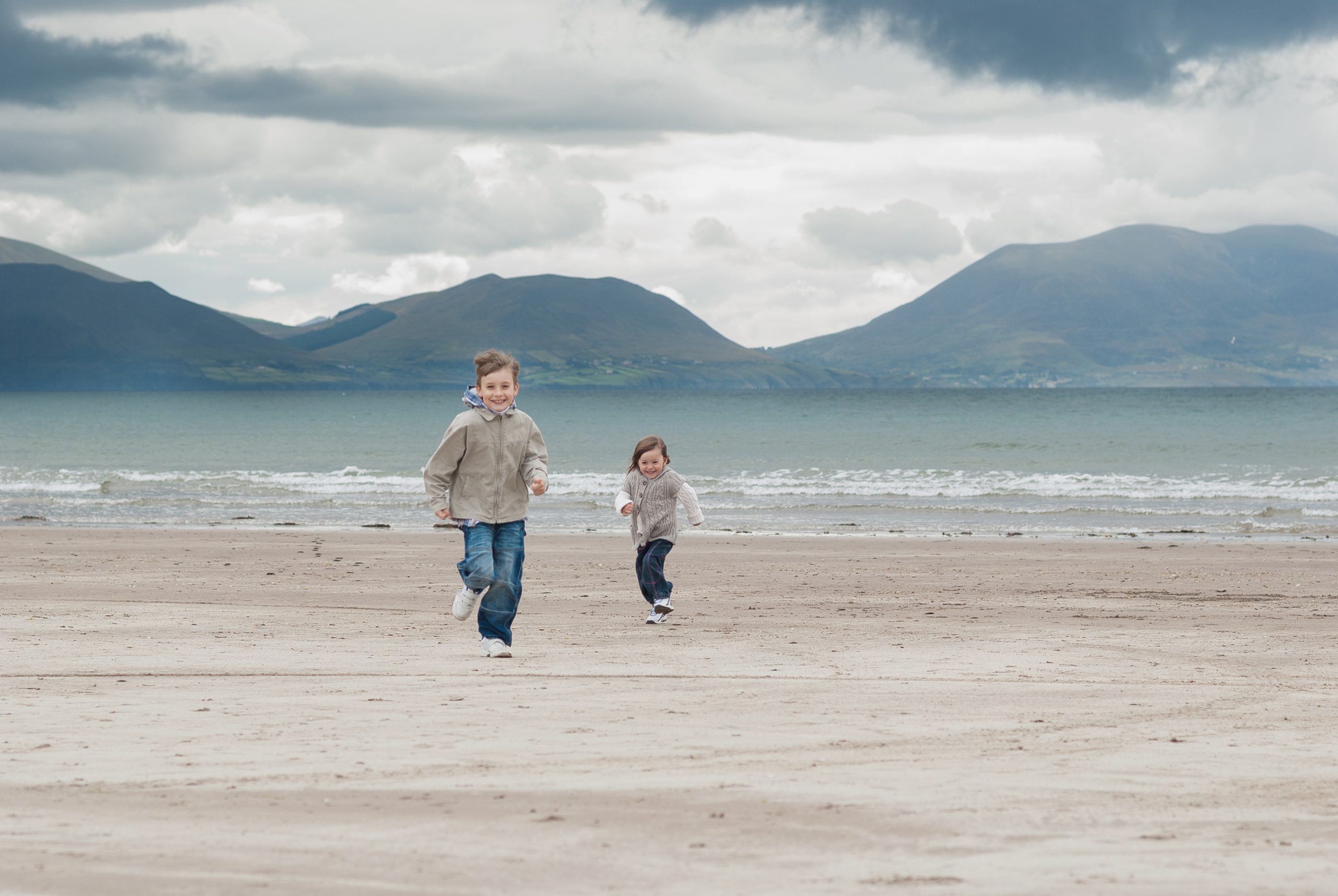 The Government has published its Climate Action and Low Carbon Development Bill. The Bill supports the Government’s climate policy, which aims to transition to a climate resilient, biodiversity-rich, environmentally-sustainable and climate-neutral economy by the year 2050.

Under the new Bill, the process of Carbon budgeting is embedded into law and the Government is required to adopt a series of economy-wide five-year carbon budgets, including sectoral targets for each relevant sector, on a rolling 15-year basis, starting in 2021. Actions for each sector will be detailed in the Climate Action plan set to be published later this year and then updated on an annual basis. Further to this, a National Long Term Climate Strategy will be prepared every 5 years.

Enda Gunnell CEO of Pinergy commented; “The announcement of the Climate Action Bill is very welcome as it puts real focus and governance on delivering a low carbon future in the State. Ireland has some challenging targets to achieve in this decade and we welcome the measures the Government is planning to put into legislation. However, this is only one element of the story. Businesses and Homes will also need a programme of incentives and supporting infrastructure to help create the future we all need and want”

Other key measures announced include the following;