Delivering reform is key to creating a fairer energy marketplace 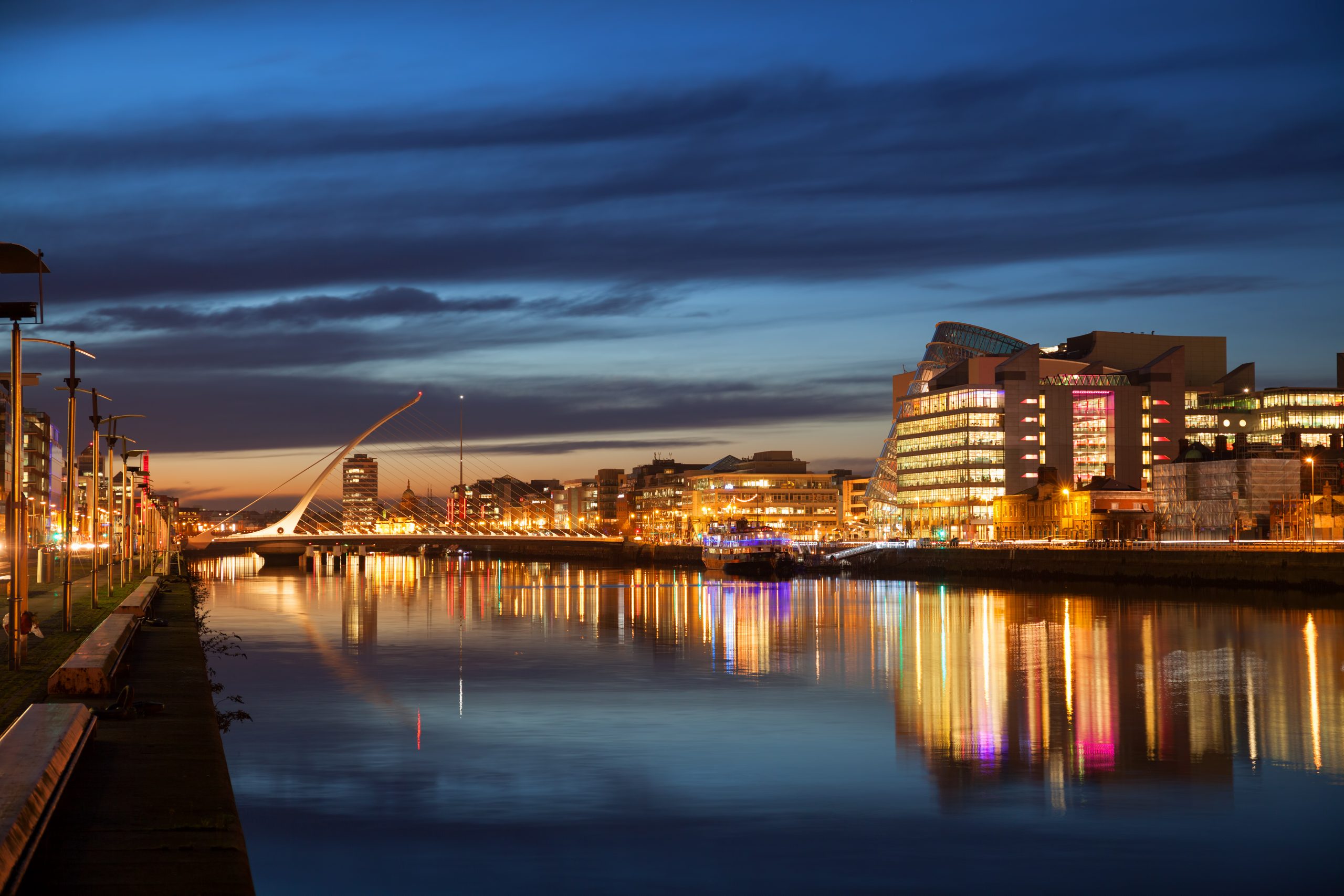 Pinergy has launched its first pre-Budget submission to Government outlining its views on how the forthcoming Budget 2023 could create opportunities to reduce the costs of energy to homes and businesses.

The Submission focuses on five key proposals that Pinergy believe will be key to creating an energy market that is fair and delivers choice for the 2.4 million electricity customers in the country. The proposals from Pinergy include a temporary reduction in VAT on electricity to zero, a temporary wholesale price cap on electricity prices as well as targeted and universal supports for electricity customers this winter. In addition, Pinergy is urging Government to now make further & significant capital investment in the electricity infrastructure as well a review of the current market structures to ensure a fairer energy marketplace for all. 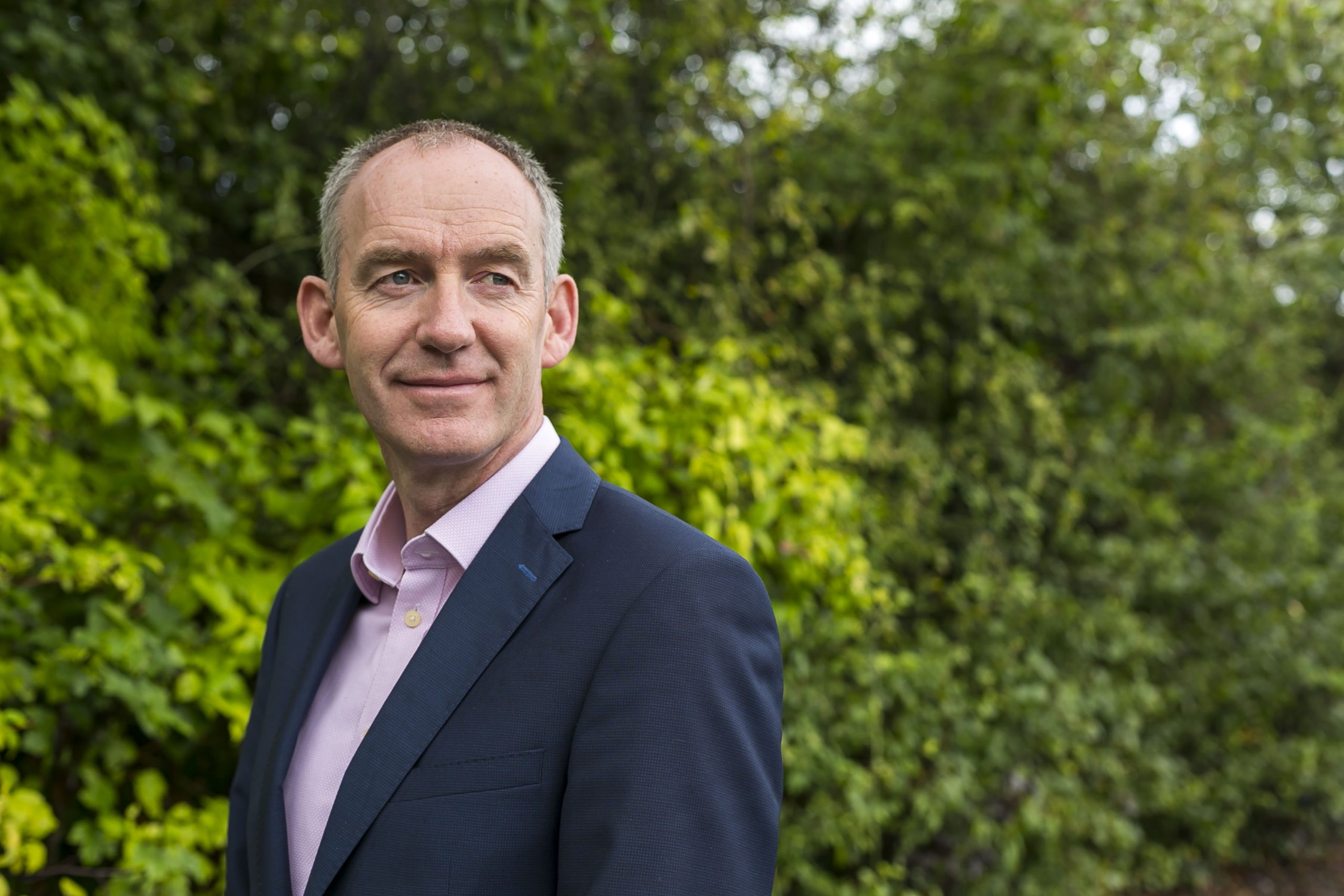 Commenting on the Pre-Budget Submission, Enda Gunnell CEO at Pinergy said “We are facing into a very challenging autumn & winter for energy users, and we urge policy makers to take positive actions to support households, SMEs, Farms and the economy as a whole in the forthcoming budget.”

“We believe that Irish energy customers are paying too much for their energy caused by years of underinvestment in the electricity grid and lack of market reform, all of which are currently amplified by geo-political issues.”

“The Security of Supply concerns that are well publicised are evidence of under-investment in the electricity grid over recent times. The challenges that the sector is facing in the short term could overshadow those of the medium term as the climate emergency hasn’t gone away. Ireland has signed up to challenging targets for 2030 which must be met, with a key target for the sector being that 80% of electricity is generated from renewables. This can only be achieved now with significant reform”