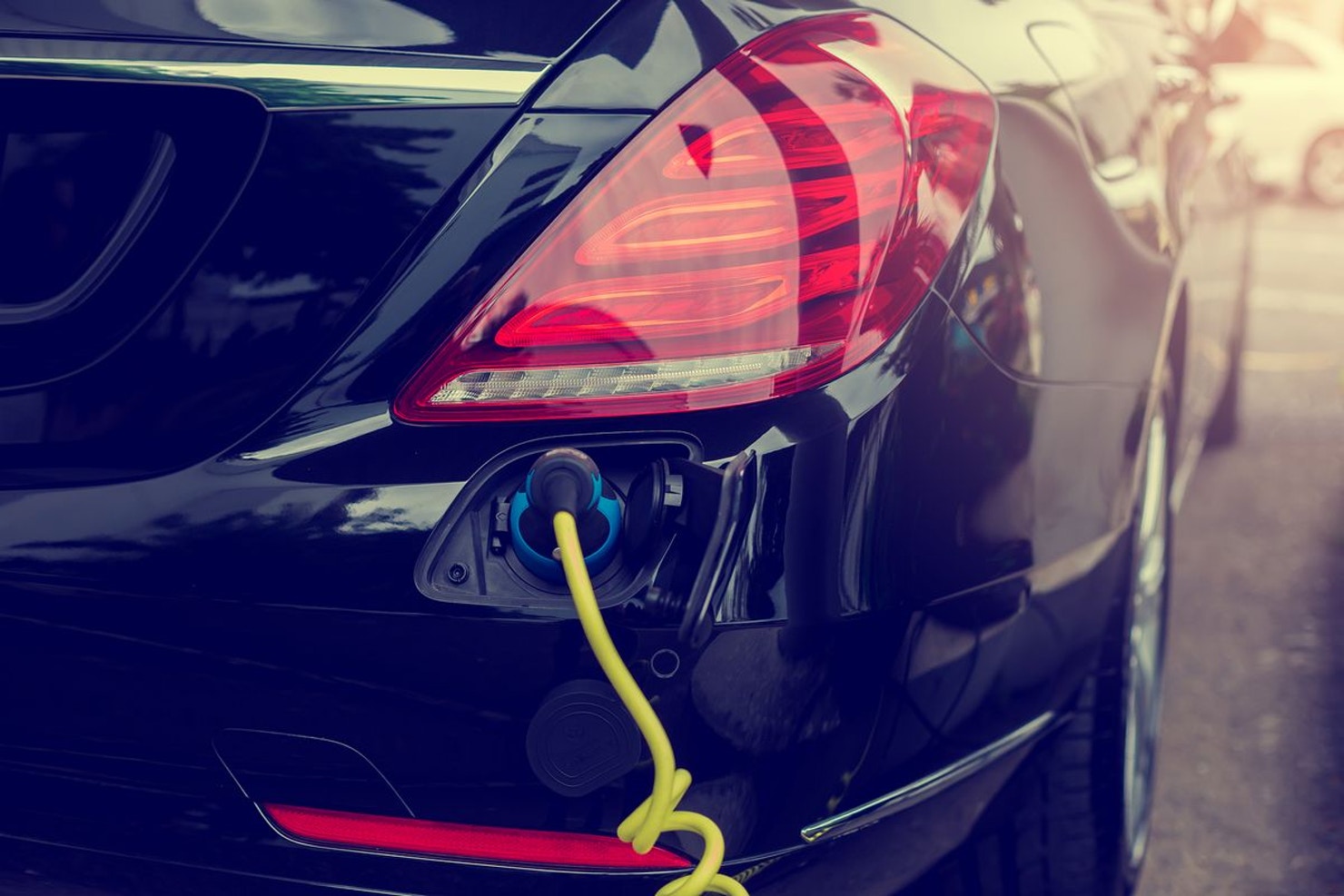 The advantages of electric vehicles are well documented: they’re better for the environment, cheaper to run, and driving them even offers health benefits, as there’s one less exhaust pipe in your immediate vicinity.

Just as electric vehicles are becoming more ubiquitous, so are EV charging stations, especially home ones.

If you have an EV and you’re charging at home, you will never have to drive to a petrol station or charge point again.

You can also charge at your own time. This might mean charging overnight if you drive to work, or during working hours if you leave it home all day.

No more queuing, no more taking time out of your day, no more detours. Just use your EV home charge point…and go.

Electric vehicles are a modern miracle, finally solving a century-old pollution problem while still giving people the freedom of having a car.

Having your own charge point means no surprises; any fault can be dealt with yourself and immediately; you know there won’t be another car plugged into your own private charge point; no car will be obstructing it; and you know the condition your charge point is in.

The government has recently announced plans to install 1,000 charge points throughout the country, but we still have some catching up to do on Norway, which has 12,000. Opposition parties say the planned number of charge points is inadequate. This might be why many EV owners opt to charge at home.

ESB recently announced that public charge points will no longer be free. However, if you charge at home, according to an ESB calculator, 20,800km a year would cost you only €22 a month in charging. A conventional, similar-sized car can cost almost 4 times that to run on diesel. (The ESB has a home charge cost calculator.)

There is also a €600 SSEI grant available for installing your own charger.

Motor tax is lowest for EV drivers, who pay only €120 a year. By comparison, the mid-range Ford Focus costs €180 in road tax .

Electric vehicles are here to stay. Already, the second-hand car market in some regions is suffering because petrol and diesel cars have poor resell value. By many estimates, 2018 was the peak year in combustible engine sales. Closer to home, 2019 might be remembered as a tipping point for EV sales in Ireland, with sales up 470% in the first quarter of the year.

The traditional engine is going the way of the car’s hand-crank.

A home charger is a long-term investment, one that will be there for the many years that you and your family can expect to be driving electric cars.

Soon enough, everyone will be driving an EV. And you can expect demand for homes with chargers to climb too.

The cost of green energy is falling year on year on year. This is logical, as renewable energy is as infinite as the sun and the wind, and they come with no costs for exploration, excavation or pollution.

Petrol and diesel, on the other hand, are vulnerable to international market forces, supply and even unpredictable political factors.

Driving an EV is, of course, good for the environment. But if you charge at a public station, you’re still making a carbon footprint. Ireland is aiming for 16% renewable energy by 2020. In other words, even with concerted national efforts to provide green energy, we’re still at 84%. But if you use your own charger, and a 100% green energy provider, that solves the problem.

Public electricity is not (yet) 100% green, but your home and car can be.

The sooner you install your own charge point, the sooner you can enjoy the independence and convenience of charging your own vehicle.

If you’d like to know more about home EV chargers, get in touch. We’d love to chat.

By continuing to use the site, you agree to the use of cookies. more information