Energy Market Insights: Some comfort in the November markets, before the winter chill 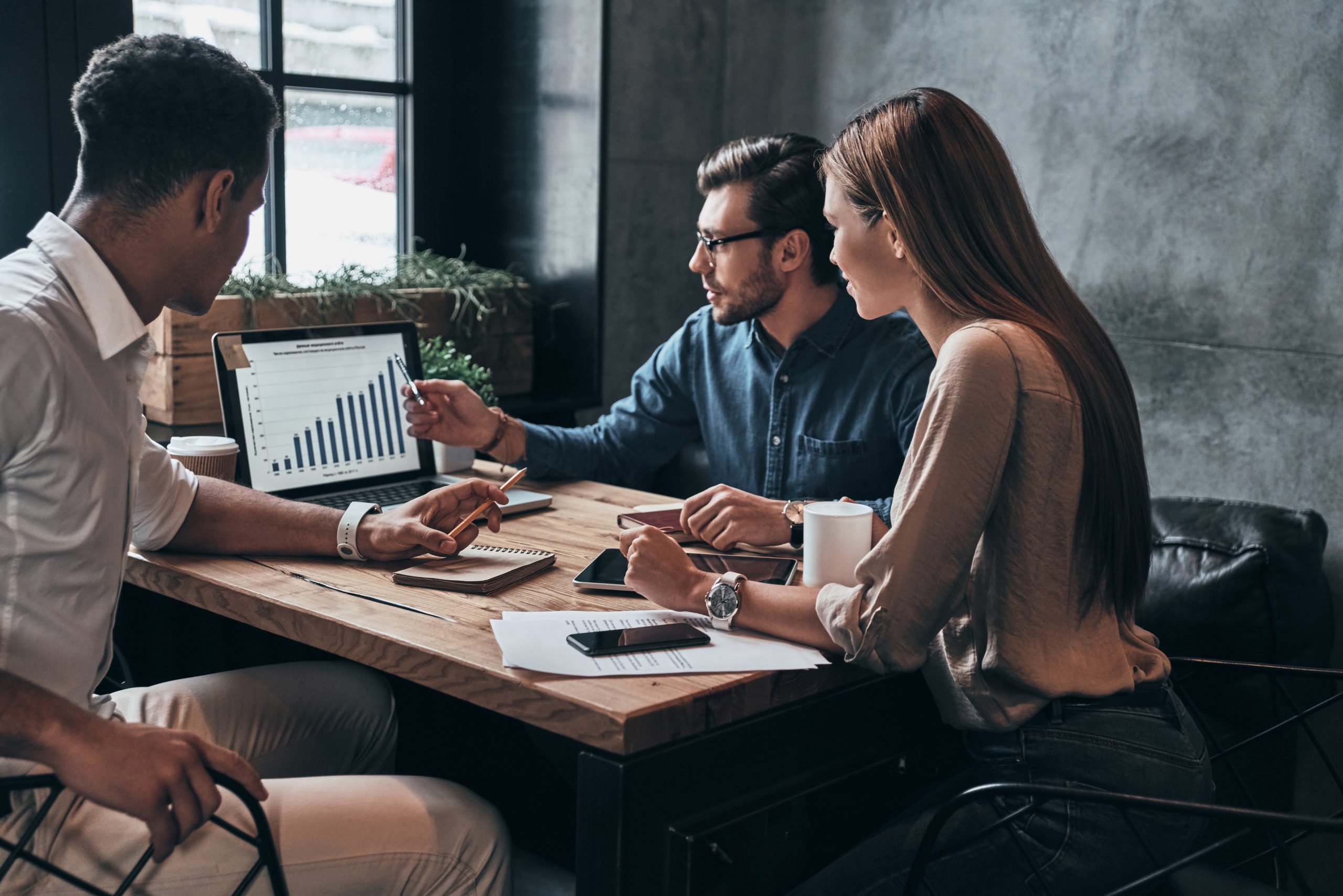 Helped by warmer than seasonal norm temperatures and high wind generation on the Island; the wholesale cost of power in Ireland remained relatively steady for the best part of November, continuing on from where October finished up.

On average, prices in the SEM Day Ahead market increased by ~5% month-on-month. November’s outturn was €143/MWh, compared to €136 in October. 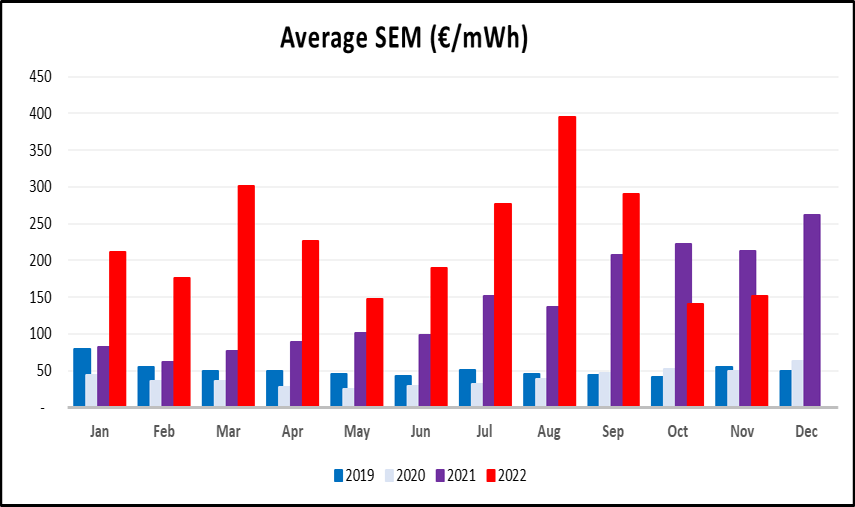 As temperatures and wind generation in the UK and Ireland dropped at the tail end of the month, NBP spot prices climbed steeply upward. As expected, the cost of power in Ireland followed suit. 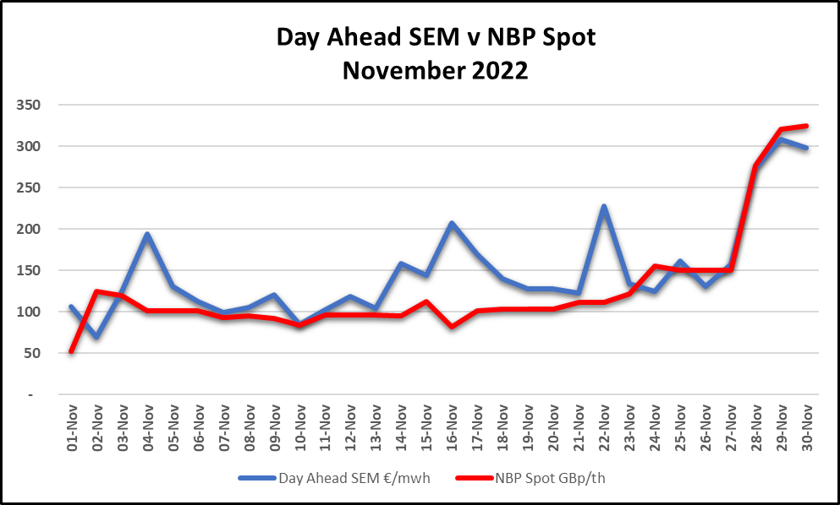 2.  Renewables contributed 48% of the mix in October 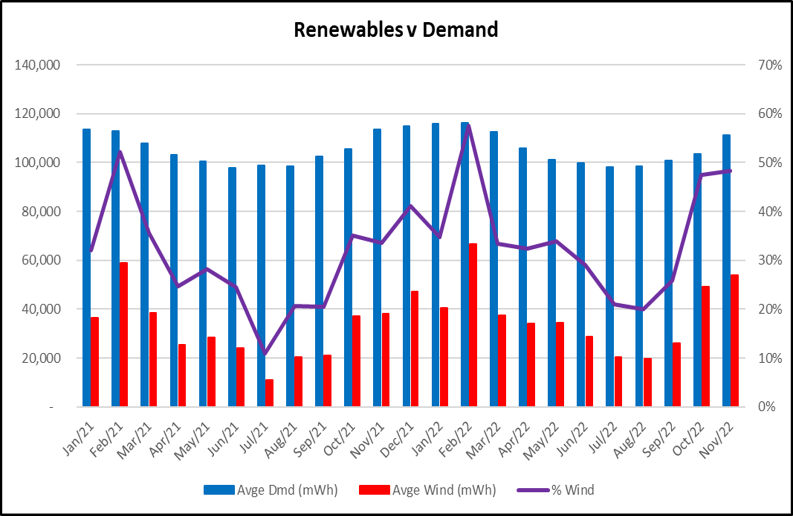 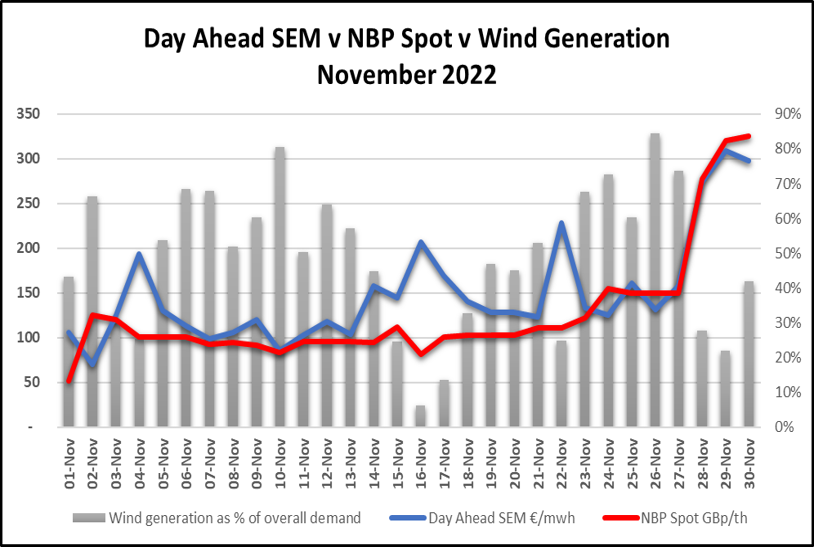 3. Outages down again in October 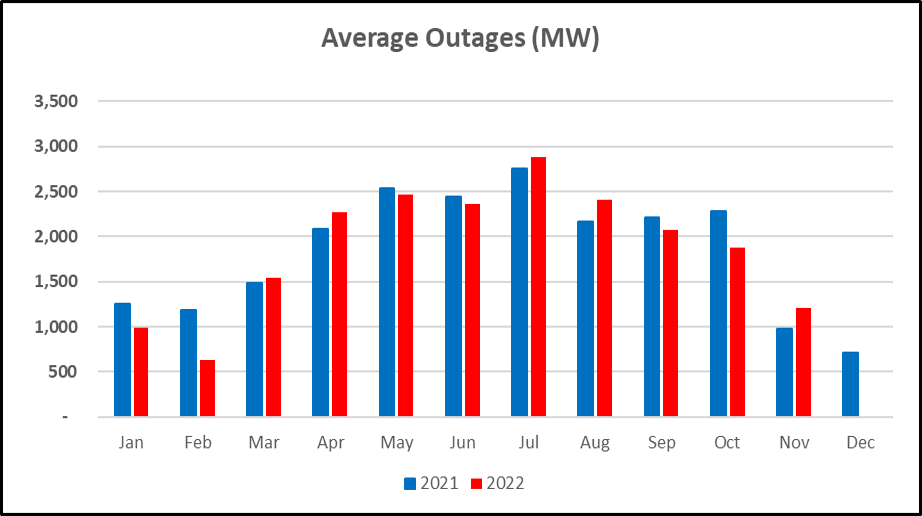 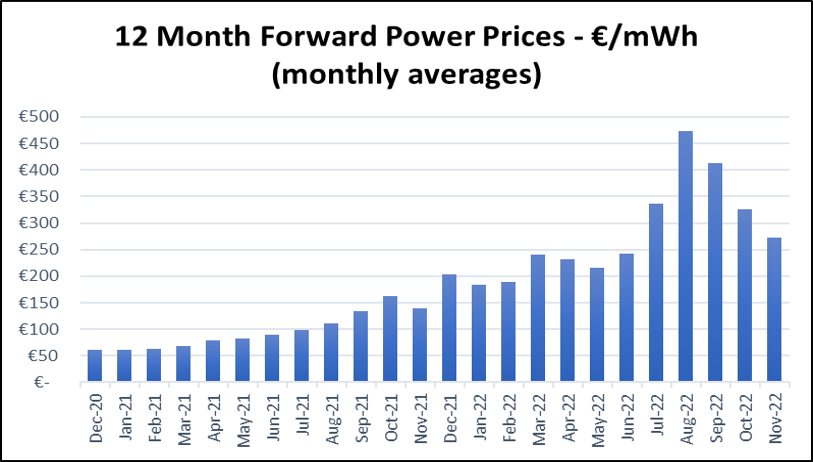 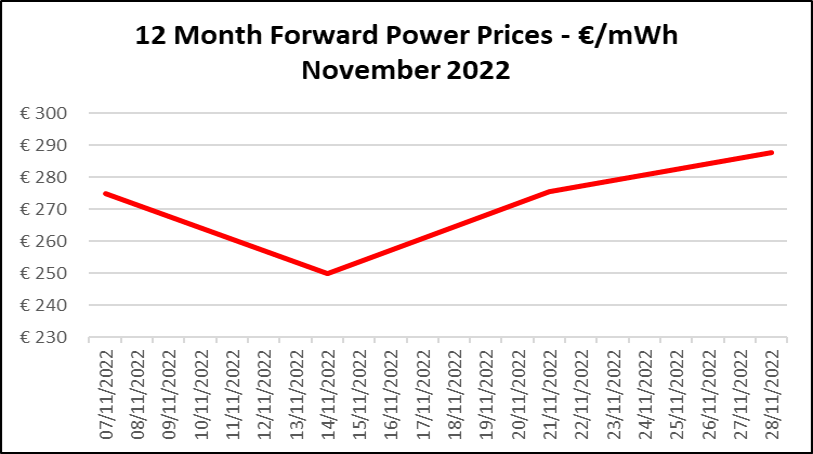 The risk of increasing energy prices over the next 12 months has increased from October to November with amber and red factors now out-numbering greens. 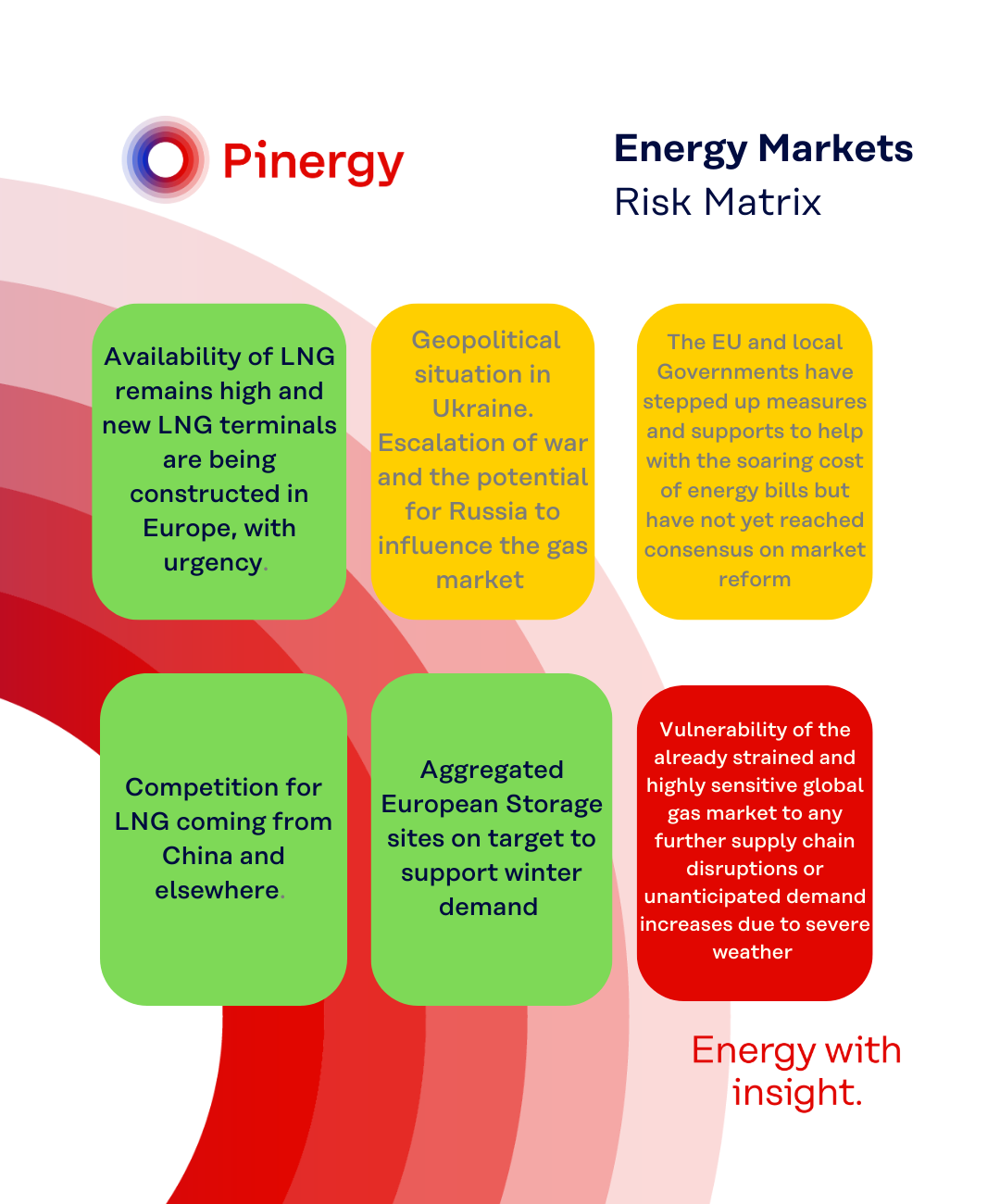