Energy Markets Bitesize: Europe it is now over to you 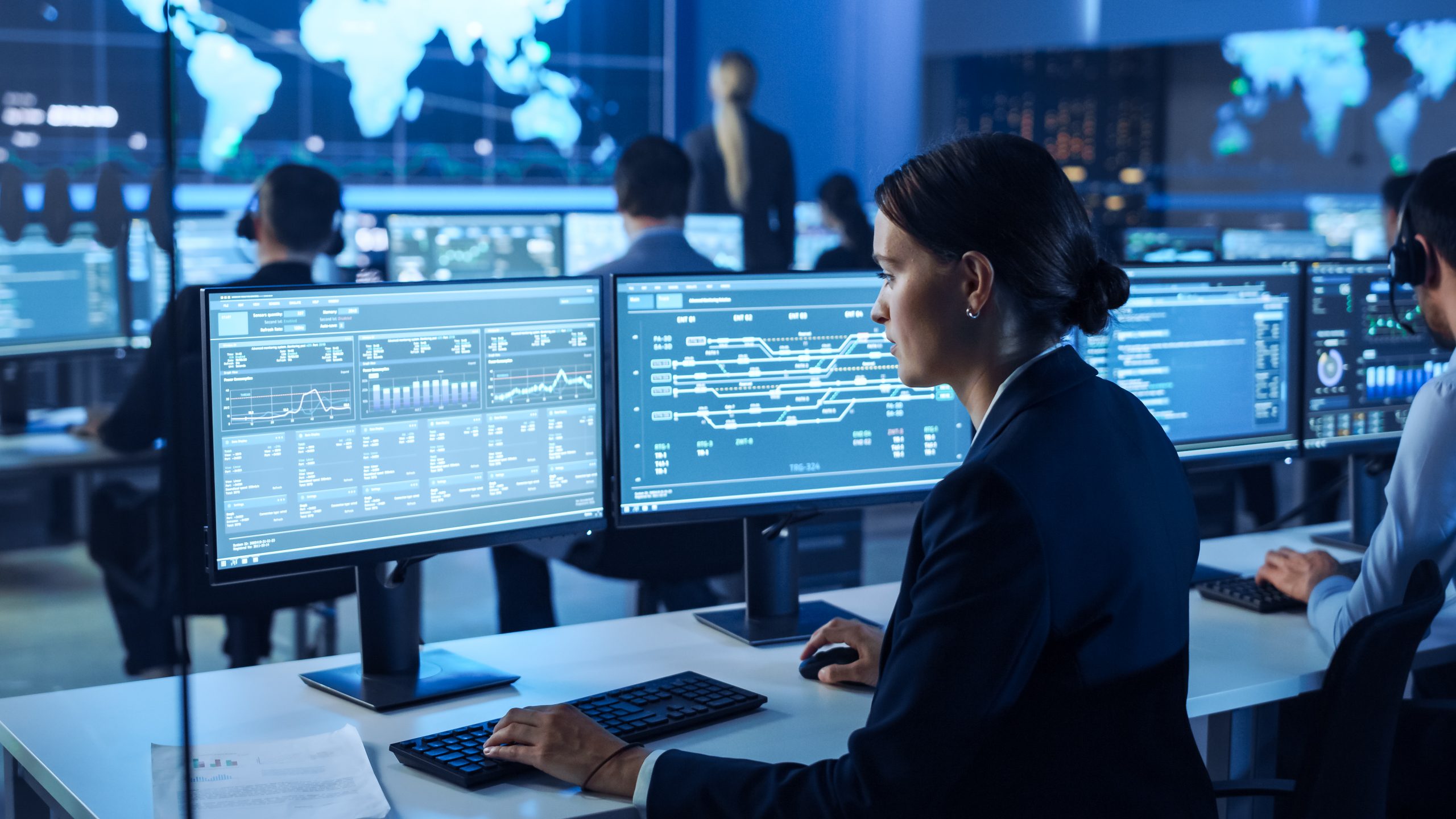 From a humanitarian viewpoint, the war in Ukraine has gone further down the depths of depravity with the ongoing suffering of the Ukrainian people continuing.

When we look at the War’s impacts on the energy markets as you can see from the chart below, Gas prices were lowering day by day helped by positive vibes from peace talks last week. 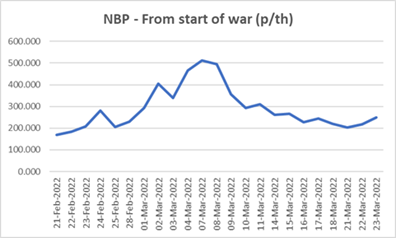 On Wednesday things took a little turn for the worse.

Putin ordered that Gazprom only take payment for gas in Rubles from “unfriendly countries” i.e. The European Union.

Why has he done this?

Normally in a contract situation, changing the payment currency would be a mutually agreed change, however these are not normal times.

Initially, gas prices rose 36% on Wednesday, settling the day 18 % up on the previous close.

What can the EU do?