What irish farms can learn from other countries’ energy use

Irish agriculture is rightfully viewed as world class, with produce literally travelling the world to shops and plates in just about every continent.
Pinergy 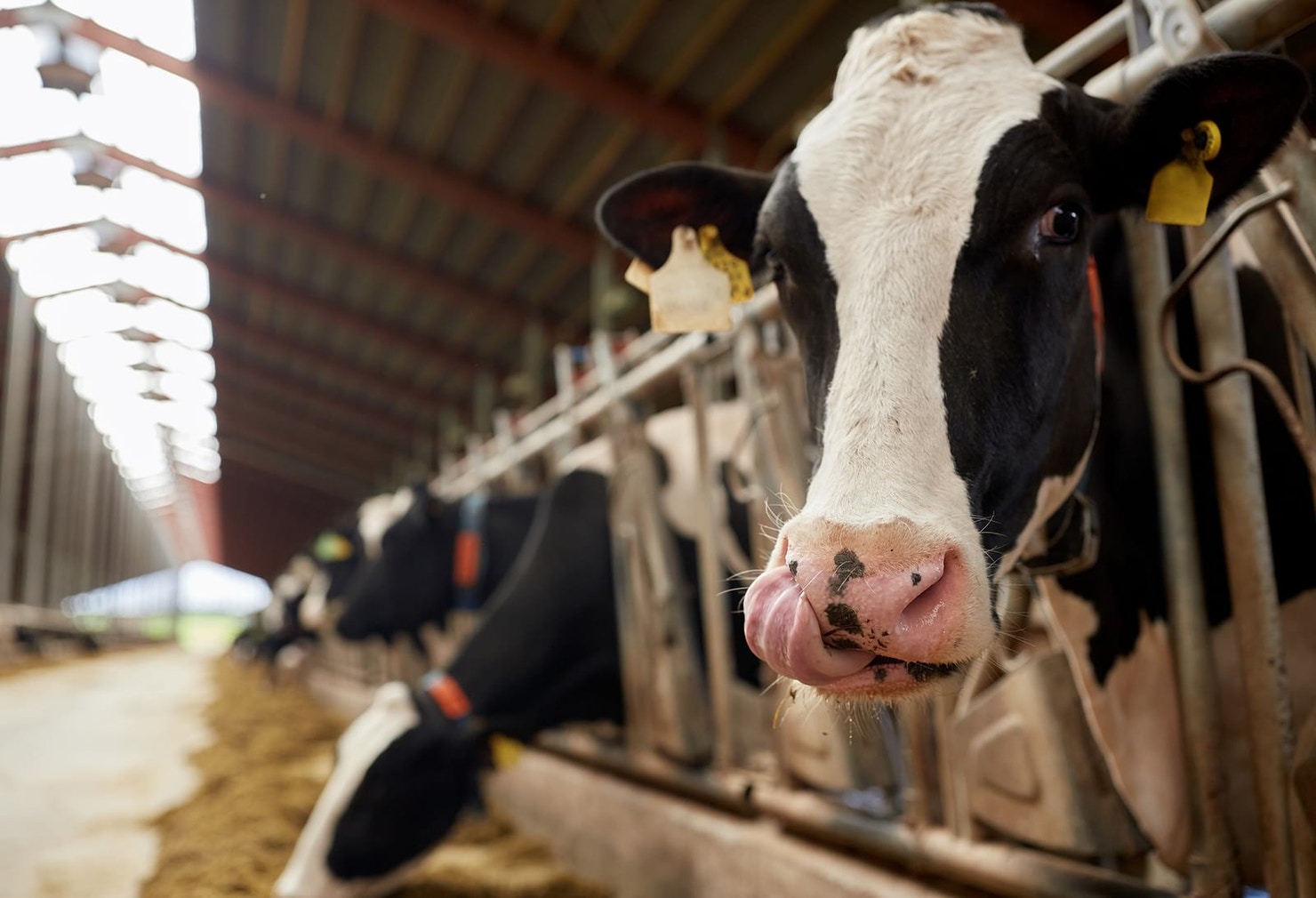 In fact, Ireland recently overtook America as the most “food secure” country in the world: In other words, Ireland is the country most capable of feeding its own population.

Thanks to a rich history and a passion for innovation, Irish agriculture has evolved satisfyingly to punch above its weight – and Pinergy is happy to be so closely involved with the agri scene. But, as recent innovations show, and as the global village tells us, there are still things to learn from our farming friends abroad.

Here are some innovations in farming around the world that can help Irish farmers, especially when it comes to energy consumption.

Ireland is already dipping its toe in the indoor farming world. The Little Pharma uses a building in Dublin to indoor farm wheatgrass and barley. But other countries are taking it to the next level. In New Jersey, a company called Bowry runs large warehouse crops, getting more value from their energy, water and land spend.

Its founder Irving Fain told Business Insider: “Our method of growing allows us to grow 365 days of the year, totally independent of weather and seasonality. On top of that though, we grow pesticide-free and agrochemical-free food. We grow more crop cycles per year than the field does, and we get more yield per every crop cycle. So not only do we grow more than 100 times plus more productively than the same square feet of farmland, but we also save over 95% of the water when we’re growing.”

Expect to see more of this cost-effective, energy-efficient farming both in Ireland and beyond. The next step in indoor farming sees the farm rise up in levels, skyscraper-style!

One of the few multi-story farms is already in operation in Lincolnshire, with 420 tonnes of leafy produce generated in its three stories. 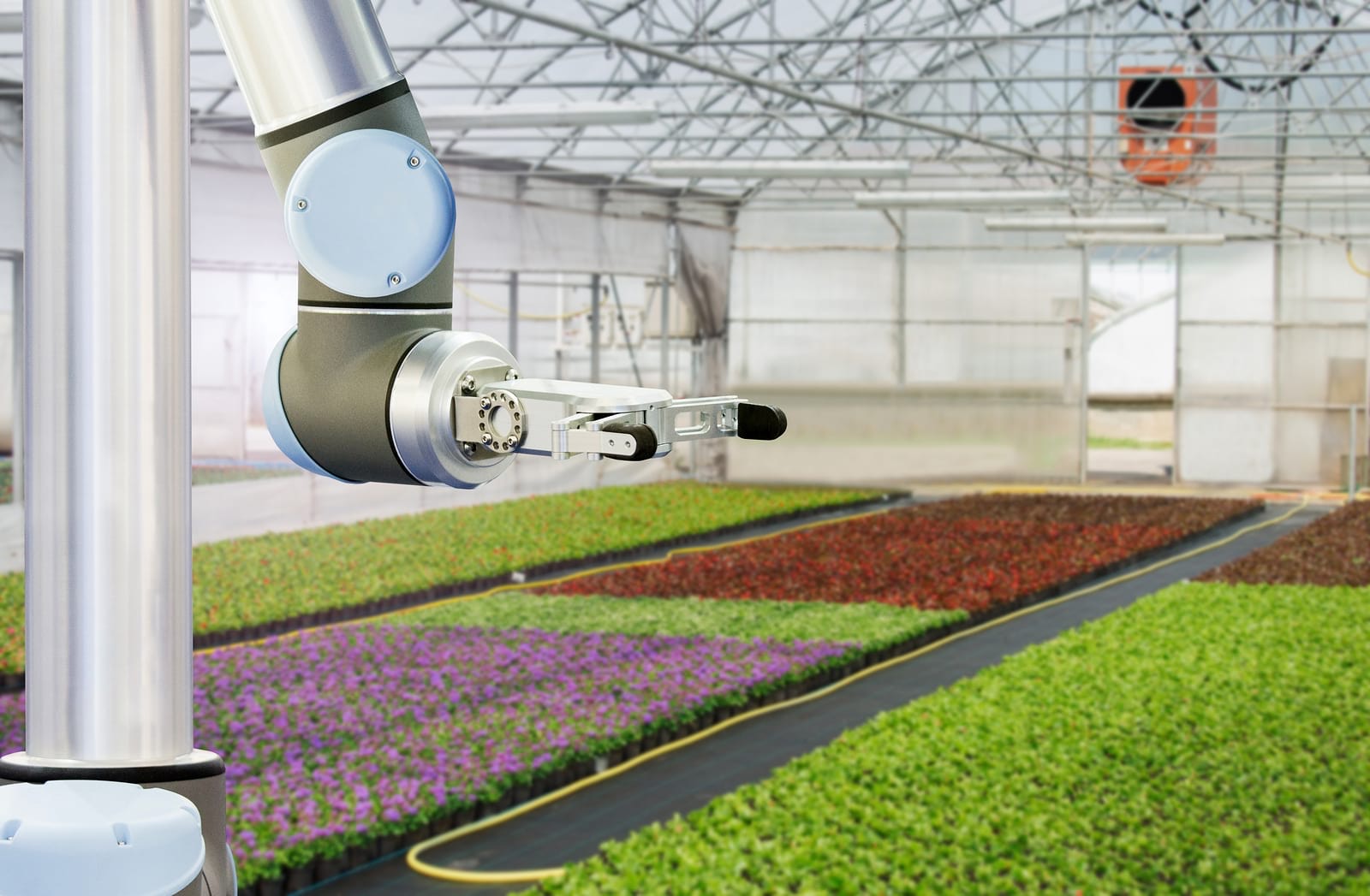 Different countries and environments face different challenges, of course. In Japan, they face more water shortages than here in Ireland. Though recent fodder shortages show that the Irish farmers, especially in the dairy industry, are not immune from such problems.

A Japanese company called Routrek Innovations has reduced its customers’ water use via knowledge sharing. Using AI and IoT (the internet of things), they monitor farm use and share it throughout the community, harnessing the collective knowledge of a growing number of farmers and yields. (There’s more detail in this video.)

Pinergy works on a similar principle: Farmers are using Pinergy to monitor their land in close to real-time. With this knowledge of where, how and when energy is used, they’re slashing costs and making their farms more energy efficient.

Irish farmers have faced the brunt of flooding in recent months and years. It’s a problem that’s blighted farmers in developing countries for even longer. One solution is solar-powered irrigation pumps.

As the International Water Management Institute reports: “Civil society organizations appreciate its potential to improve water access for multiple uses, including more intensive and resilient crop production as well as health and hygiene. Private companies are eager for opportunities to expand the market for solar-powered pumps.”

With heavy rainfall hitting Ireland with increasing regularity (especially in January when it exacerbated the dairy industry’s fodder crisis), this is an idea with local potential. 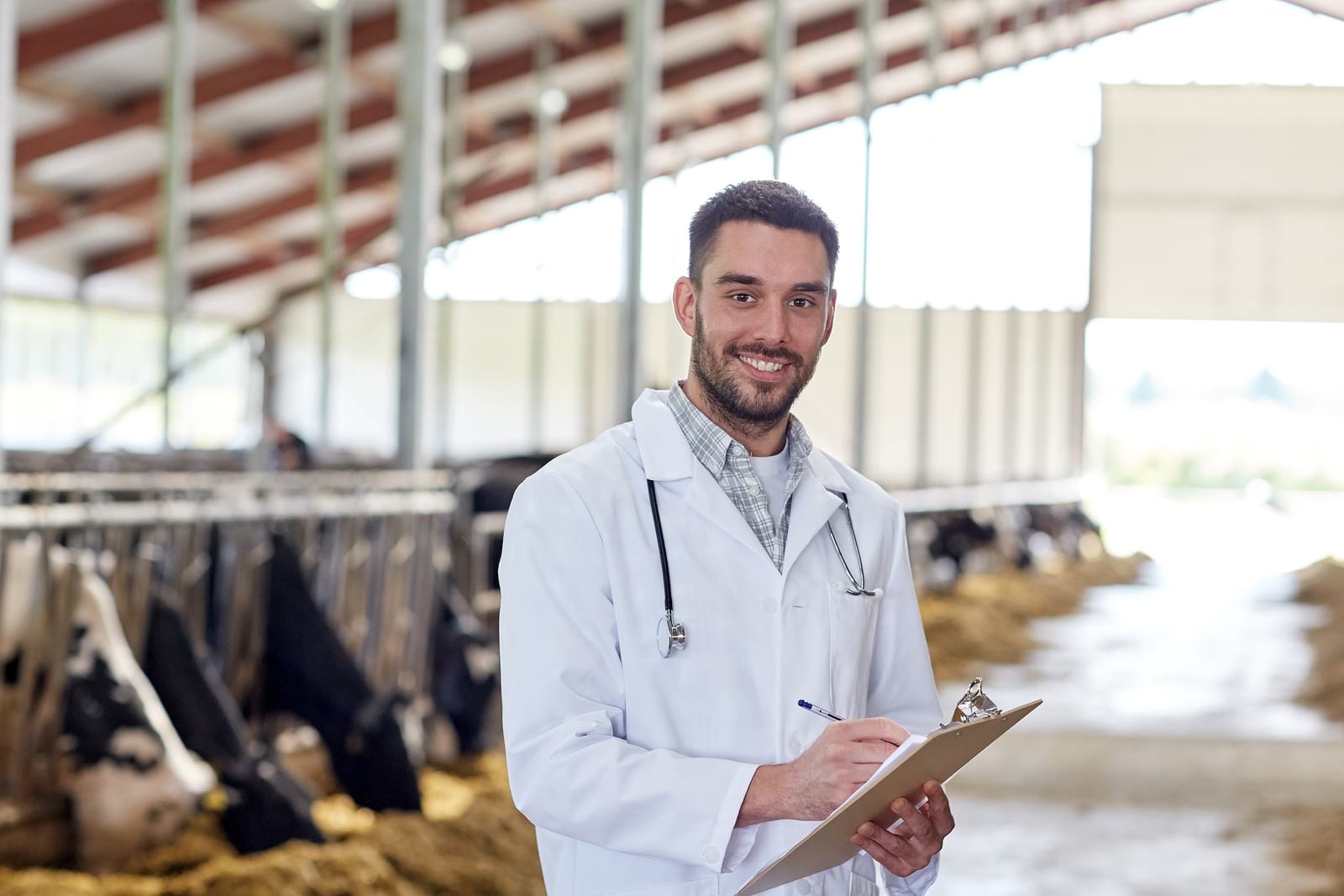 While the environmental impact of agriculture has (rightfully) been a hot topic of discussion lately, it should also be acknowledged that farmers are taking responsibility for more efficient, eco-friendly farming. In fact, as this article in Mashable points out: “A gallon [or 3.7 litres] of milk produced today uses 90% less land, 65% less water and produces 64% fewer carbon emissions than production methods of the past.”

The same article outlines how a Californian dairy farm is raising the standard for monitoring its herd; taking stock of each cow’s eating habits, their weight and even their daily steps. This wealth of data, they say, has helped the farmers maintain the herd’s health and has had a direct impact on the quality and quantity of milk produced.

Smart use of energy can cut any business’s energy bills by 10-15% (and that has happened with our customers). Farmers can cut their bills by compiling a list of where their energy is used and acting accordingly: Is the equipment up to date? Are you using the best lighting (both indoors and outdoors) for your energy needs? And – perhaps most importantly – are machines switched on (or even on standby) when not in use?

The more accurate a farmer’s knowledge of energy use, the better equipped they are to start making positive changes.

WHAT CAN PINERGY DO TO HELP?

If you would like to hear how Pinergy can help reduce the energy costs, drop us a line via our electricity for agri-business page.