John Sisk & Sons is a family owned business and is Ireland’s leading builder and contractor delivering projects in Ireland, the UK and Europe.
Pinergy 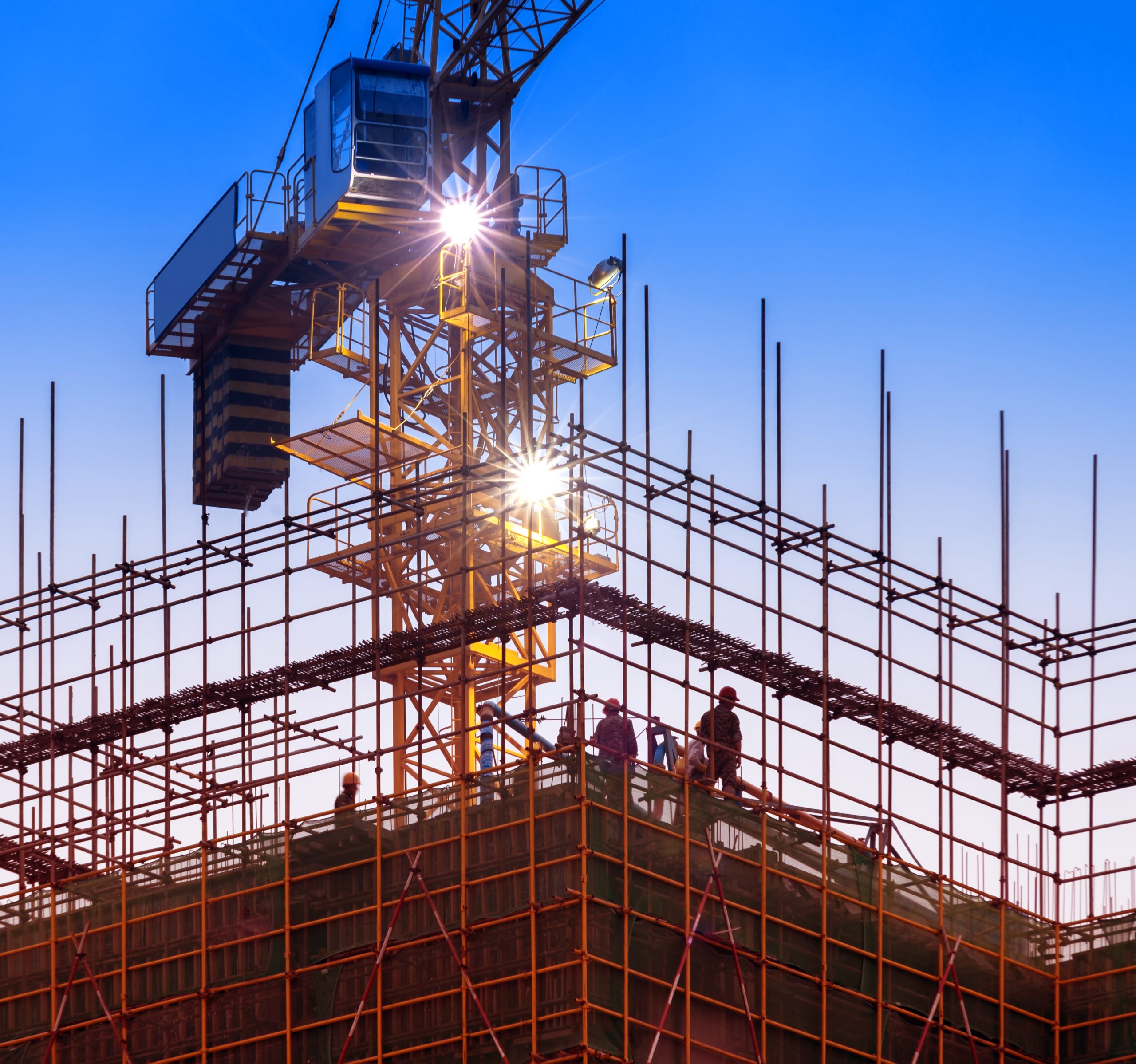 John Sisk & Sons is a family owned business and is Ireland’s leading builder and contractor delivering projects in Ireland, the UK and Europe. They play a key role in the development of modern Ireland and continue to lead some of the most iconic building projects and deliver homes and major road and rail infrastructure projects.

Ian O Conner is the energy sustainable manager for John Sisk. When writing in the construction journal Ian noted that while John Sisk was using eco-cabins and LED lighting, energy efficiency and carbon emission data associated with the on-site construction was being overlooked. “A common standard for measuring construction energy performance is kWh/€100k of turnover. The problem with this metric is that it can be misleading as turnover is not a great baseline to benchmark off”. Smart metering was always on Ian’s agenda, but he hadn’t done anything about it. Then came along Pinergy.

After meeting with our corporate sales manager Colm Foley who outlined the benefits of using our smart technology and smart manager platform. Obtaining energy insights and reducing levels of consumption their overall spend across their different sites is something Ian was interested in.

Cherrywood in south Dublin was the first site that Ian handed over to Pinergy. Cherrywood is a strategic development zone project where a new town is being built between the N11 and M50 comprising over 7,700 new homes, six schools, three major parks and four separate LUAS stops serving an eventual 25,000 planned population.

Pinergy was able to use data collected by Pinergy smart meters at two different sites to compare their differences in consumption and offer energy insights to Ian and his team. A graph of the usage at the Bonham Quay development in Galway shows the shape of the profile is continuous at 40kW showing there is little difference between energy usage during operational hours and out of operational hours. A similar shape graph was showing for the consumption of the Cherrywood development.

The baseload (ratio of average out of hours consumption to peak consumption) for Cherrywood was very high at 50 %. The baseload for Bonham Quay was 76 % on the same day. Baseloads in the build environment should be no higher than 20%. Pinergy suggested KPI’s were put in place at construction sites to reduce this.

We asked for access to CCTV footage of the Cherrywood development to look at what is on out of hours. The CCTV footage showed there was 9 floodlights on that were off 26 hours earlier. There was no consistency in the time the lights were turned off.

Colm recommended to put these lights on a photocell and timer, giving the photocell priority between 6am and 9pm with the timer turning them off at 9pm till 6pm. Though it’s only 9 lights, if they were 1kW each this is 28% of their baseload.

This quick review showed how the use of smart meters and access to cameras can help Ian to reduce his consumption going forward.

John Sisk & Sons wrote in the construction journal that they will be using Pinergy smart meters for all their sites going forward.