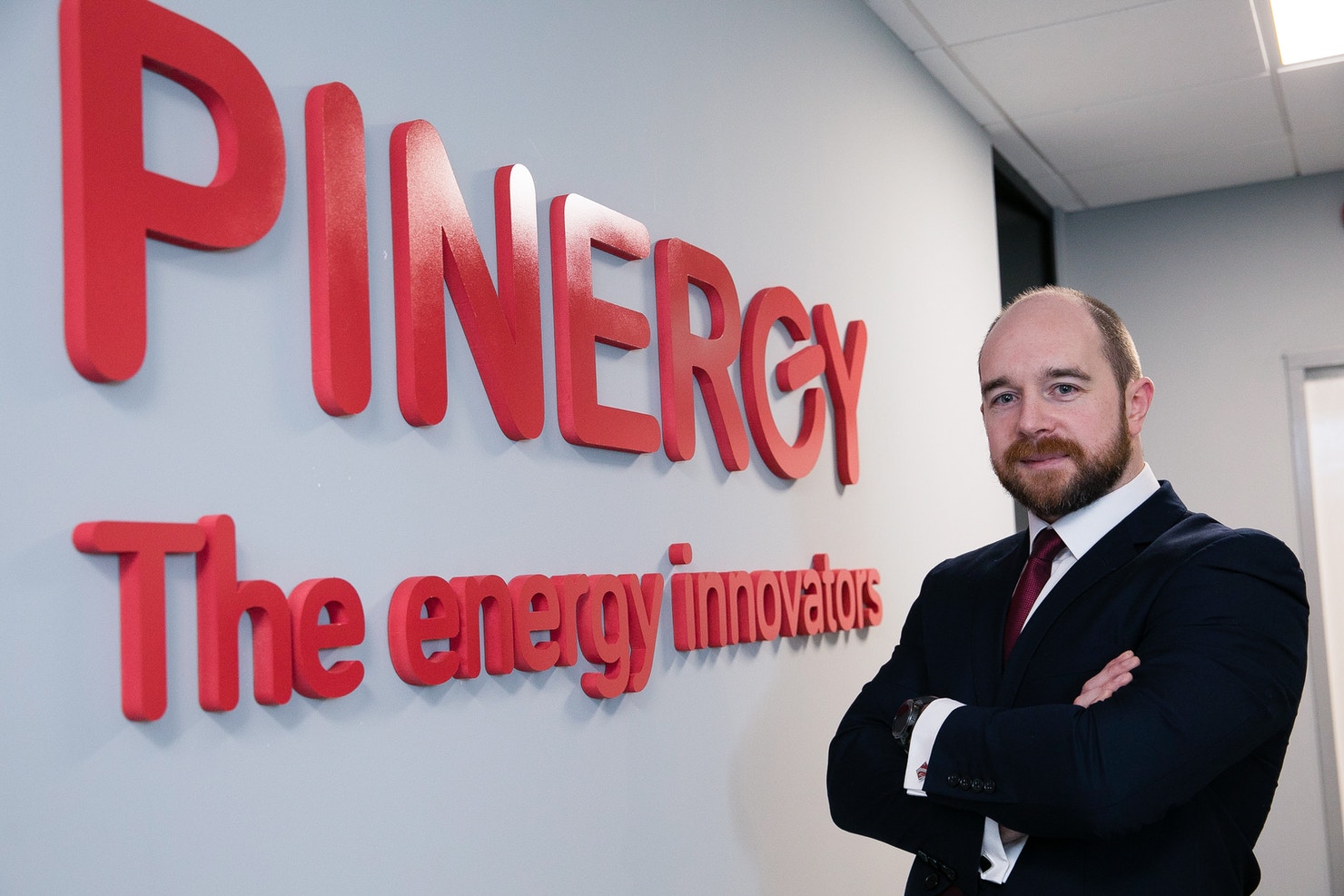 Pinergy, the award winning smart energy supplier, has announced the appointment of Philip Connor to head up its newly established Energy Services division.Launched in 2017, the new Energy Services division is dedicated to providing both business and domestic customers with a range of energy efficient technology solutions that work to reduce their overall energy consumption in a long term and sustainable manner.

A key responsibility for Philip in his new role will be to manage and develop the portfolio of innovative energy technology providers that Pinergy has partnered with in supporting a range of solutions including solar energy, wind energy, heat pumps, LED lighting energy systems.Philip will also work closely with Pinergy’s domestic and business customers across Ireland, to advise them on the most effective energy technologies they can deploy in order to achieve reductions in their energy consumption or self-generation.

Commenting on Philip’s appointment, Enda Gunnell, CEO of Pinergy said: “We are delighted to recruit a person of the calibre of Philip to such an important role within our business.Philip brings a wealth of experience and expertise in renewable technologies, system design, energy efficiency solutions and project management.At Pinergy, we believe the future is all about using clever technologies that drive reductions in energy consumption.Philip shares our passion for energy innovation and we look forward to building out our Energy Services division under Philip’s leadership.”

Previously, Philip has worked as a senior business manager with the solar panel business Solartricity.He is also a member of the Irish Solar Energy Association.

Originally from Ballinteer in Dublin, Philip studied Business and Law in Griffith College before moving to a more engineering based career in the aviation and the marine sectors. A keen sailor, Philip has competed at some of the most prestigious events throughout Europe.