Our CEO Enda Gunnell was interviewed by The Sunday Independent's Samantha McCaughren where the discussion centered around Pinergy's innovative and unique approach to the energy solutions that we offer our customers. This article was picked up by The Irish Times and Irish Independent. You can read all the details here.
Pinergy 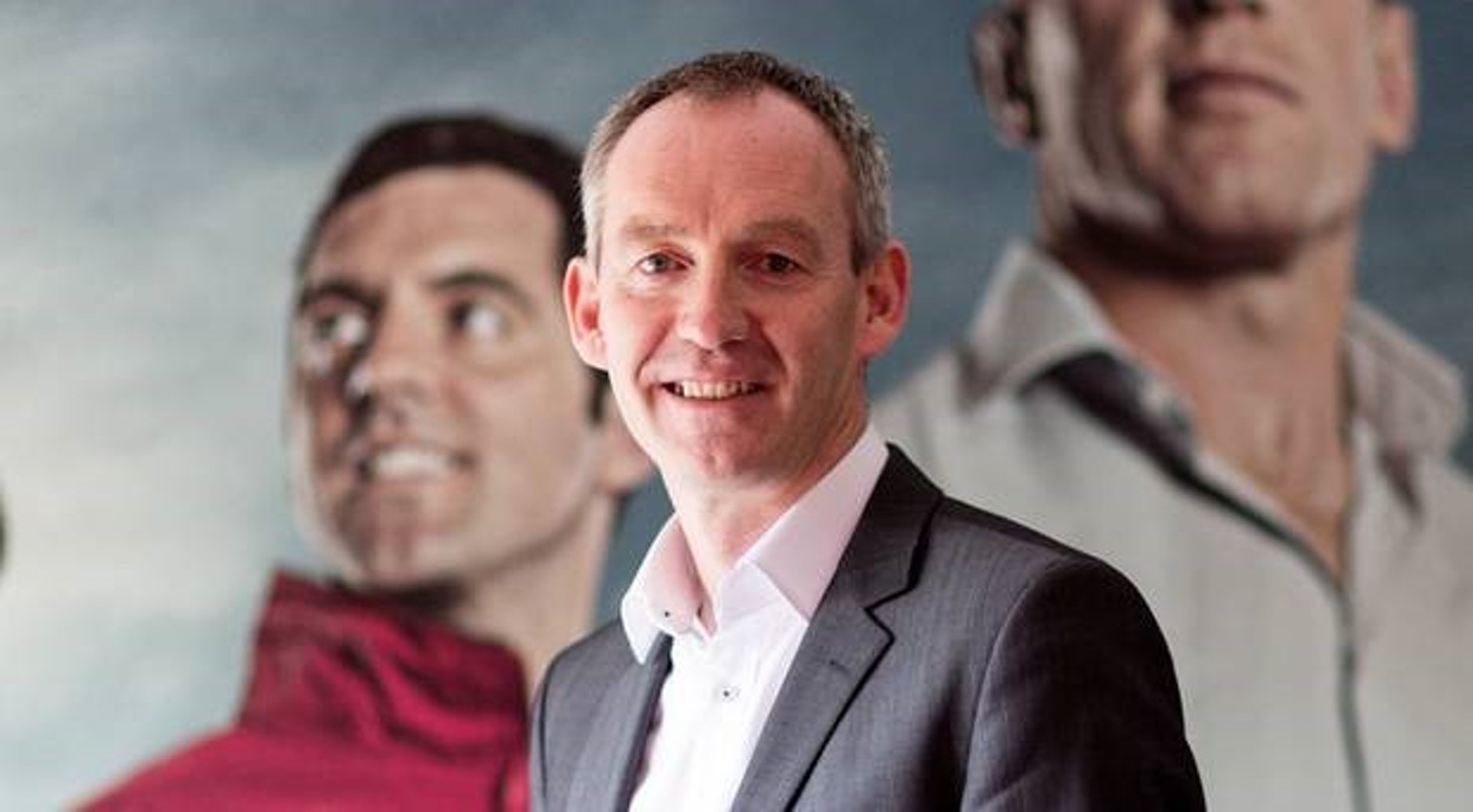 Pinergy’s Enda Gunnell says the firm’s introduction of pay as you go electricity was perfectly timed due to the downturn in the economy.