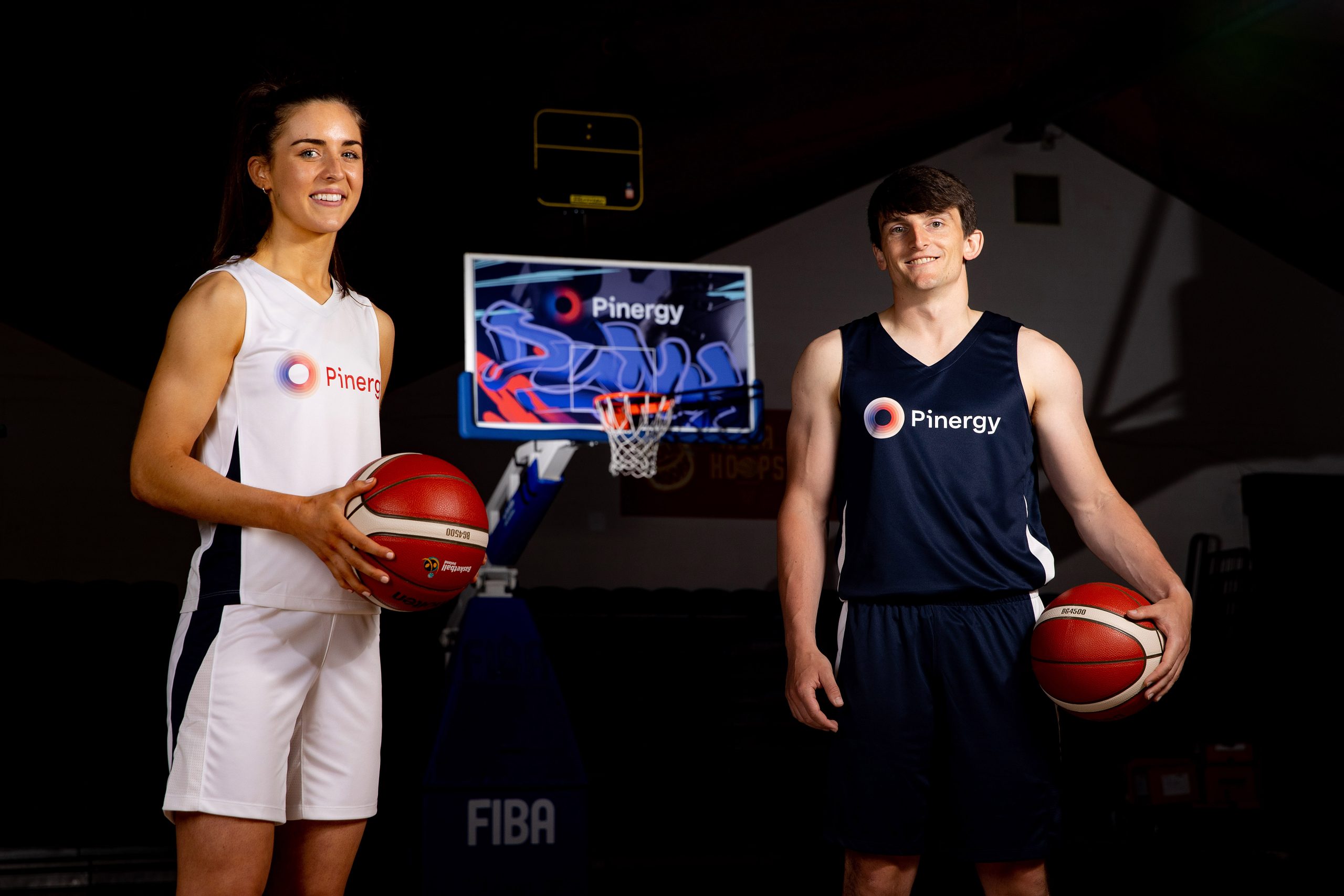 Pinergy has today announced that they will continue to power the difference for Basketball Ireland with the announcement of a three-year extension to their partnership with the National Governing Body.

As the Official Energy and Insights Partner for Basketball Ireland since 2018, Pinergy has been powering the difference for the marginal gains on the court to the sustainable energy consumption gains off the court. Today’s announcement sees a further investment in the sport by the energy provider with the news that they will not only be powering Basketball Ireland’s energy with insight, but will also become the official sponsor of the All-Ireland Schools Cup when it gets underway once more this autumn.

The All-Ireland Schools Cup is one of the big marquee events in the basketball calendar, with hundreds of schools across the country vying for supremacy each year in the ultimate knockout tournament – all hoping to land a coveted spot at the most thrilling, high energy and action-packed finals week at the National Basketball Arena in Tallaght every January. Pinergy’s sponsorship of the competition will see them further supporting the development of basketball nationwide and helping to #PowerTheDifference at grassroots level.

With full details of the schools partnership to be unveiled in August of this year, Pinergy is building the excitement for the 2021/22 All-Ireland Schools Cup ahead of the launch throughout the summer, and Irish international stars, Dayna Finn (Maree) and Ciaran Roe (Pyrobel Killester) were on hand today for the announcement of a fantastic new competition that will be open to schools nationwide. The competition gives schools the chance to win key basketball equipment as Pinergy aims to #PowerTheDifference for them by ensuring that schools are well-equipped for the season ahead of the opening games of the All-Ireland Schools Cup this September. 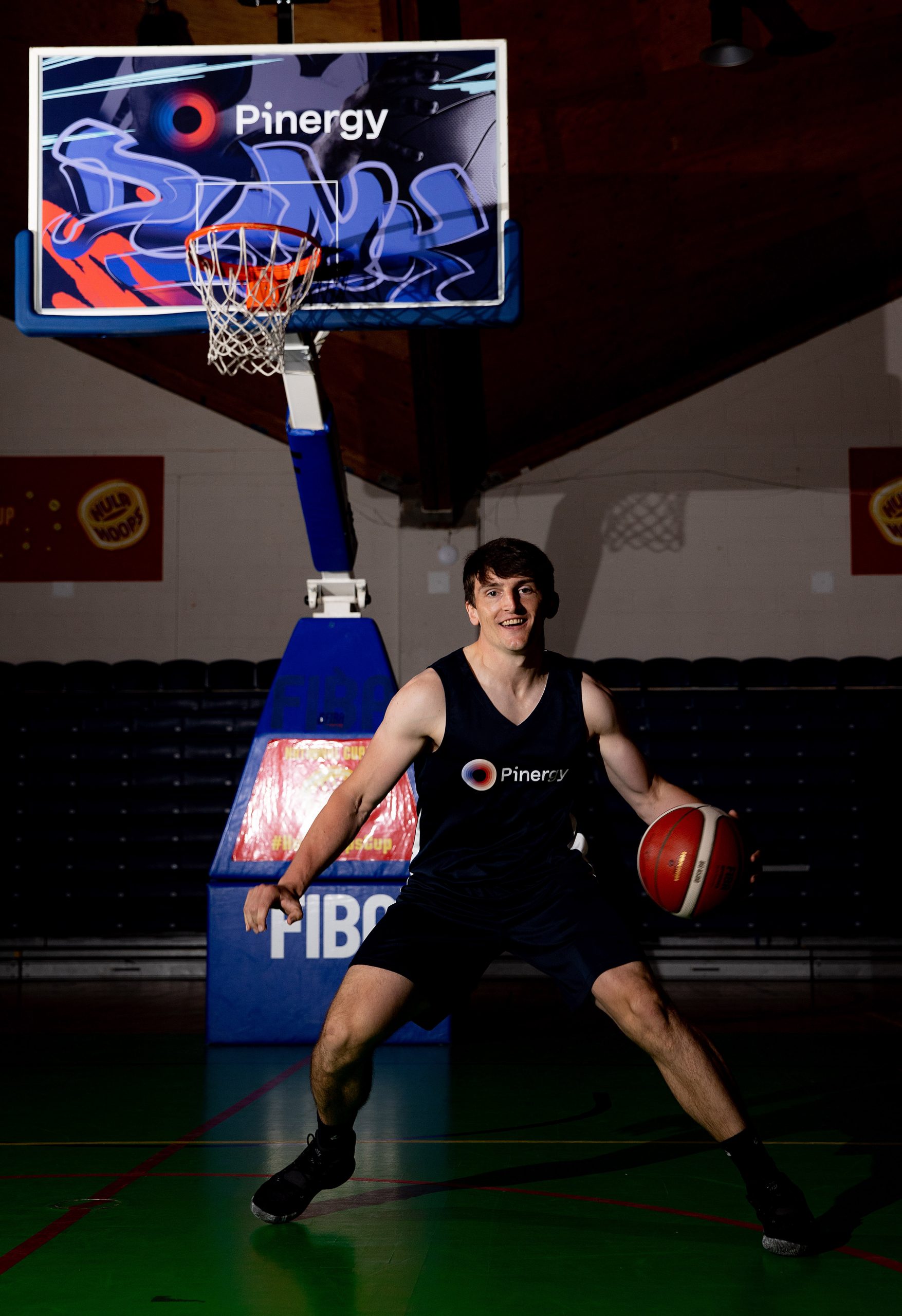 Kicking off on Monday, July 5th, the competition will run for five weeks across Pinergy’s social channels on Facebook, Twitter and Instagram. To enter, families across Ireland are invited to ‘like and share’ the pinned post on Pinergy’s social channels, and tag their school. The school with the most amount of tags at the end of each week will win basketball equipment for their school, while at the end of the five weeks, all families who entered the competition will be entered in to a draw for a Grand Prize.

Speaking as the news was announced today, Head of Marketing at Pinergy, David Slattery said: “We are delighted to continue our partnership with Basketball Ireland and extend our involvement in the game as new sponsors of the All-Ireland Schools Cup. This partnership will enable us to continue to drive sustainability through our insights, and further build on that by supporting the sustainable growth of the game and powering the development of the sport for the coming years.” 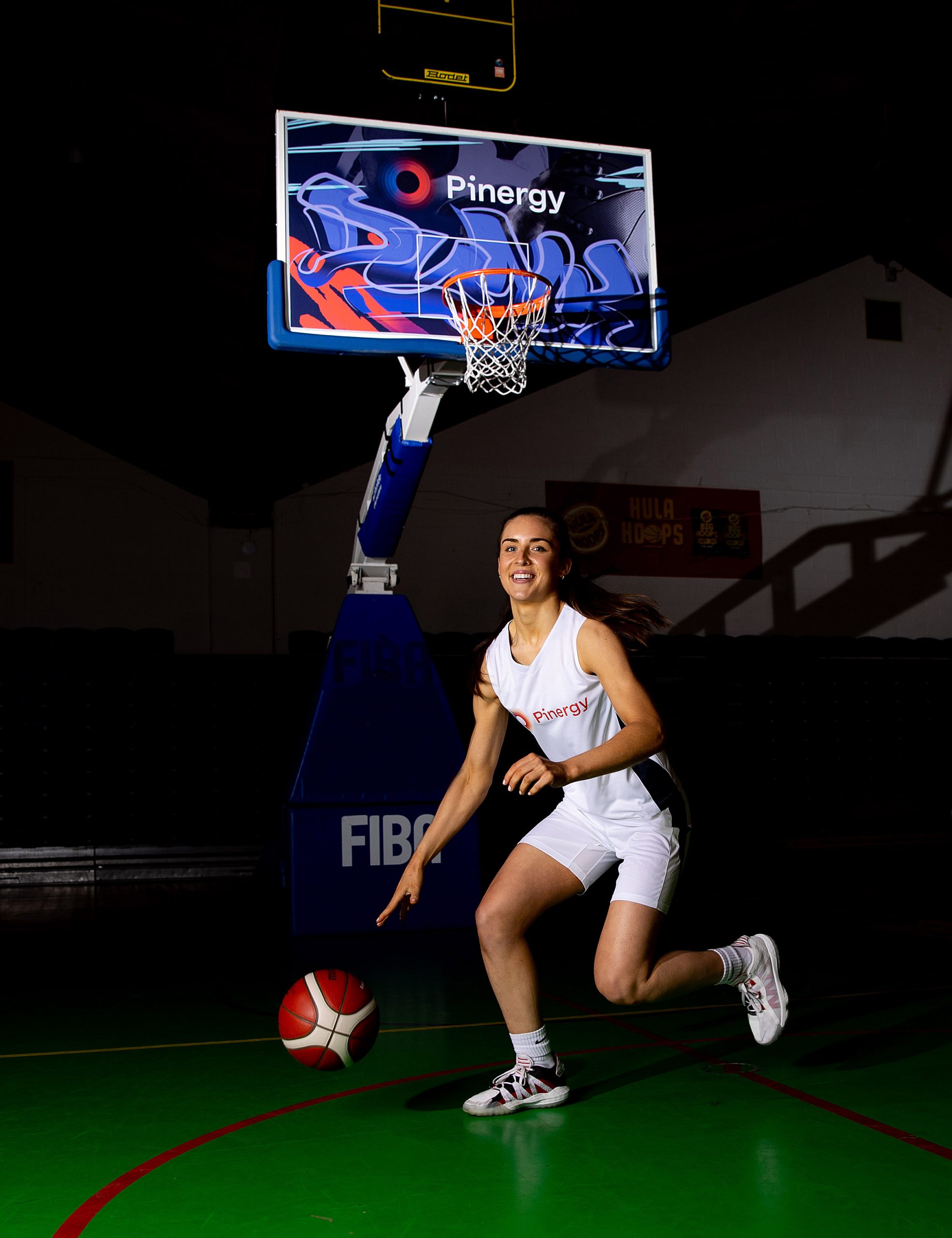 Conor Meany, Commercial Manager at Basketball Ireland, commented: “Today’s announcement is fantastic news for basketball in Ireland. Since coming on board as sponsors in 2018, Pinergy has been a fantastic supporter of basketball, and we welcome the announcement of their support of the All-Ireland Schools Cup. The past 16 months have been challenging for the sport, but Pinergy’s support is a great vote of confidence as we get closer to our full return.”

Today’s news comes at an exciting time for basketball in Ireland, with clubs back training nationwide on outdoor courts, while excitement is building ahead of an action-packed summer for Irish international teams.

Further details on Pinergy’s sponsorship of the All-Ireland Schools Cup will be revealed in August 2021.