To celebrate Pinergy’s re-brand and the return of competitive Irish rugby, Munster fans across Ireland can enter a competition for the chance to “fanergise” the Munster Rugby team by giving them a virtual team talk, ahead of their first game back against Leinster in the Guinness Pro14.
Pinergy 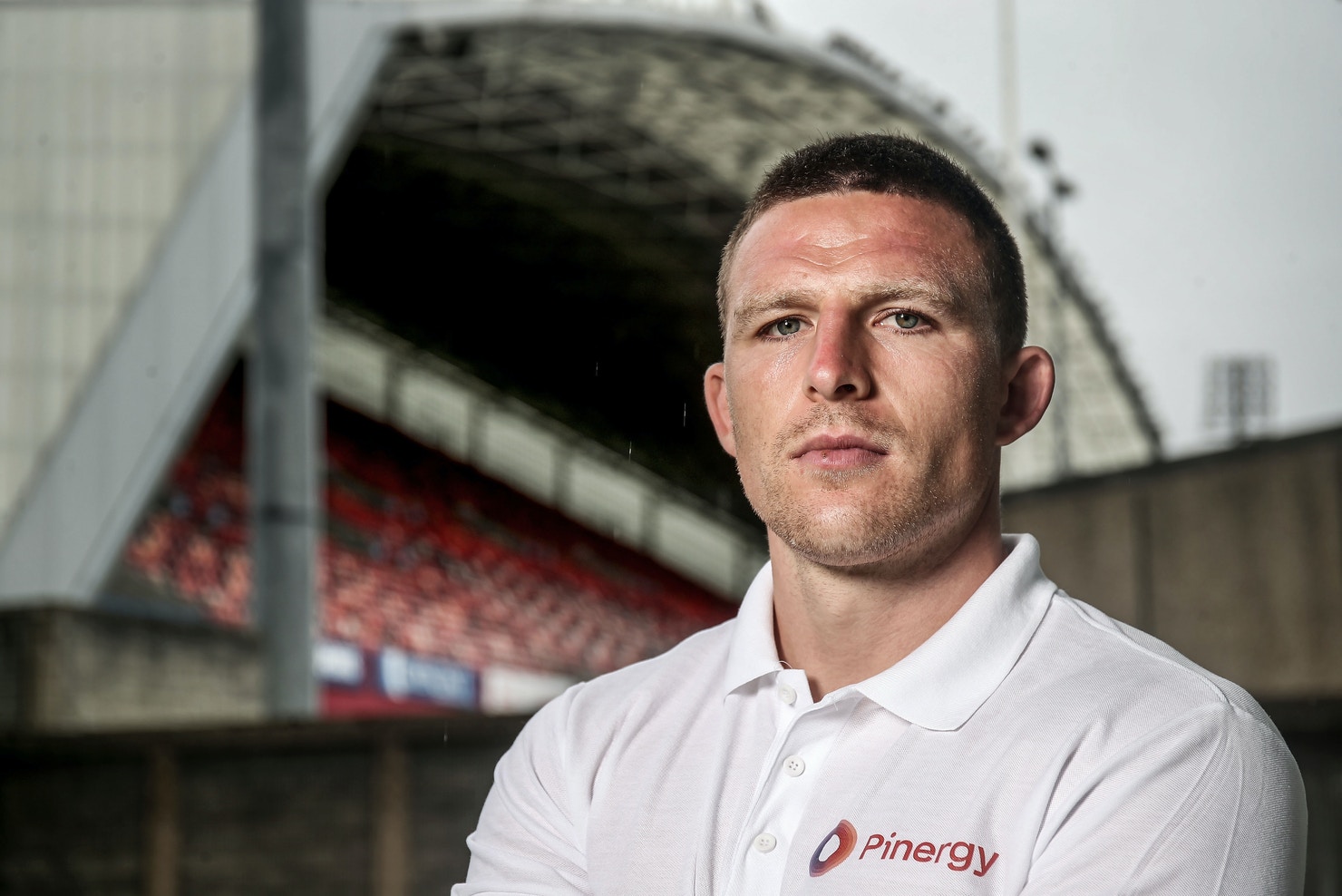 Pinergy and Munster Rugby player Andrew Conway today announced that Pinergy has re-branded to strengthen its core offering as an energy with insight supplier. To celebrate Pinergy’s re-brand and the return of competitive Irish rugby, Munster fans across Ireland can enter a competition for the chance to “fanergise” the Munster Rugby team by giving them a virtual team talk, ahead of their first game back against Leinster in the Guinness Pro14.

Munster Rugby will be one of the first teams in Ireland returning to competitive action on August 22nd, however with the game being played behind closed doors, the experience will be different for fans and players alike. Through its #WeAre16 platform as the official energy partner to Munster Rugby, Pinergy recognises the powerful role the fans play in driving the success of the team. Leveraging the insight of the fans’ need to feel close to the team, in the face of the challenge presented by empty stadia, Pinergy is working in partnership with Munster Rugby to give one lucky fan the chance to bring their energy and virtually “Fanergise” Munster Rugby team ahead of the game.

In a break with tradition Pinergy and Munster Rugby will give a fan the chance to inspire, energise and motivate the team delivering a virtual team talk in advance of the game on the 22nd August. Pinergy will post across its social channels (Instagram: @pinergyie Twitter: @Pinergy or Facebook: @PinergyIRL) from today and for a chance to win, all fans need to do is reply to with a comment, photo or video demonstrating why they should be Munster Rugby’s 16th man and give the team talk. All entrants must tag @Pinergy and use #WeAre16. Four entries will be shortlisted and required to submit a 15-second video or audio clip to give a taste of their team talk so that Pinergy along with Munster Rugby’s Andrew Conway can select a worthy winner.

Speaking at the announcement, Andrew Conway said: “I’m excited to be partnering with Pinergy again as it looks to “fanergise” the Munster Rugby team. The support of the Munster fans on game day, and throughout the season, pushes the team to go that extra mile. It’s been a long wait to get back to competitive rugby and we can’t wait to get back out there, but it will be strange playing in an empty stadium. To get that extra burst of encouragement from the winner’s team talk, will really spur us on ahead of kick-off. Pinergy has been a strong supporter of Munster Rugby through its #WeAre16 campaign, and the connection between the players and fans is what makes Munster Rugby so special.”

Enda Gunnell, Chief Executive Officer for Pinergy said: “Our strong partnership with Munster Rugby, coupled with our insight around fans’ needs, has resulted in this fantastic opportunity for someone to have the chance to show the team the energy behind them ahead of the Interpro. We’re looking forward to seeing Andrew and the team back in action, and of course, to hearing from fans who want to enter.” 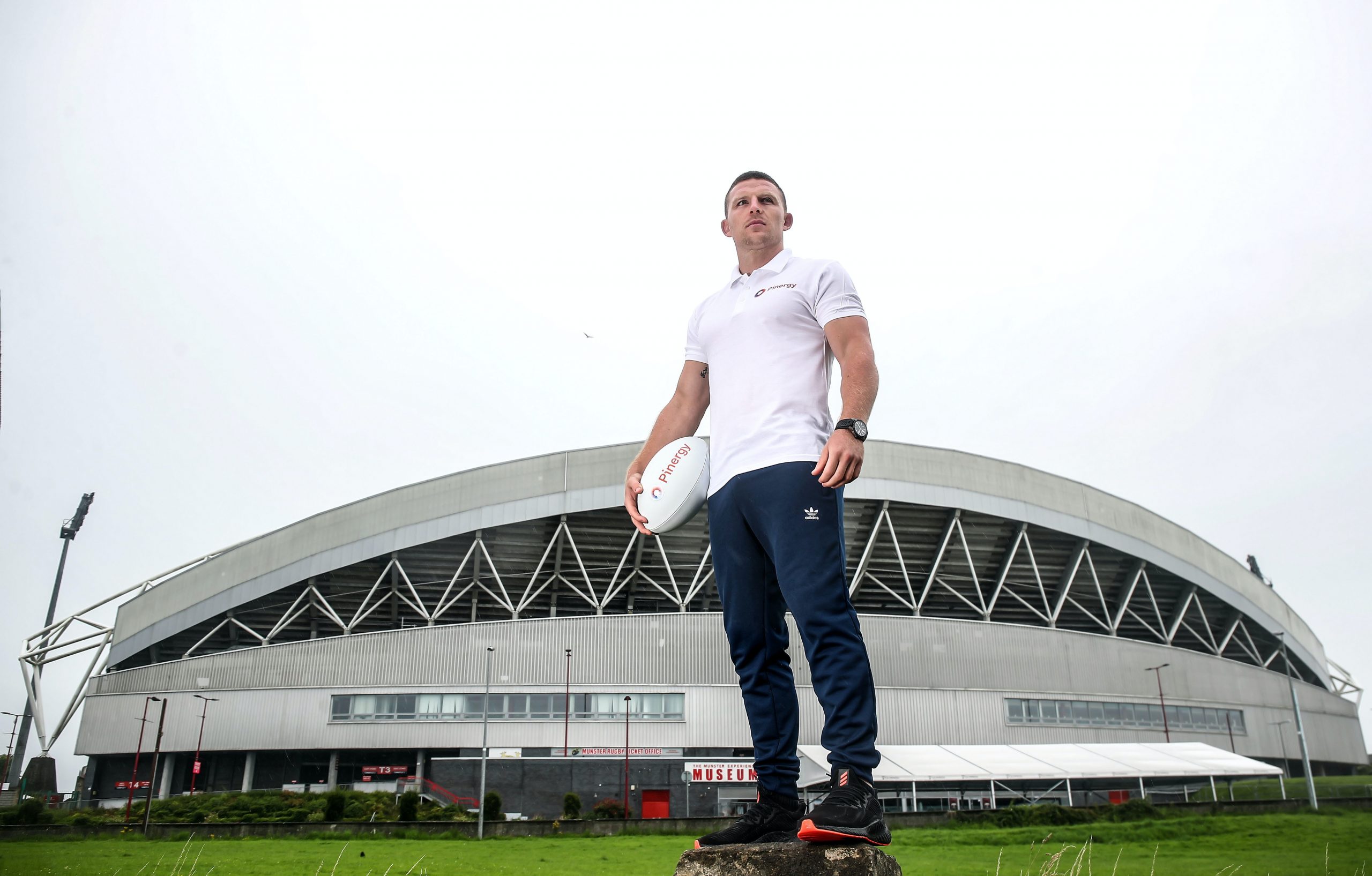