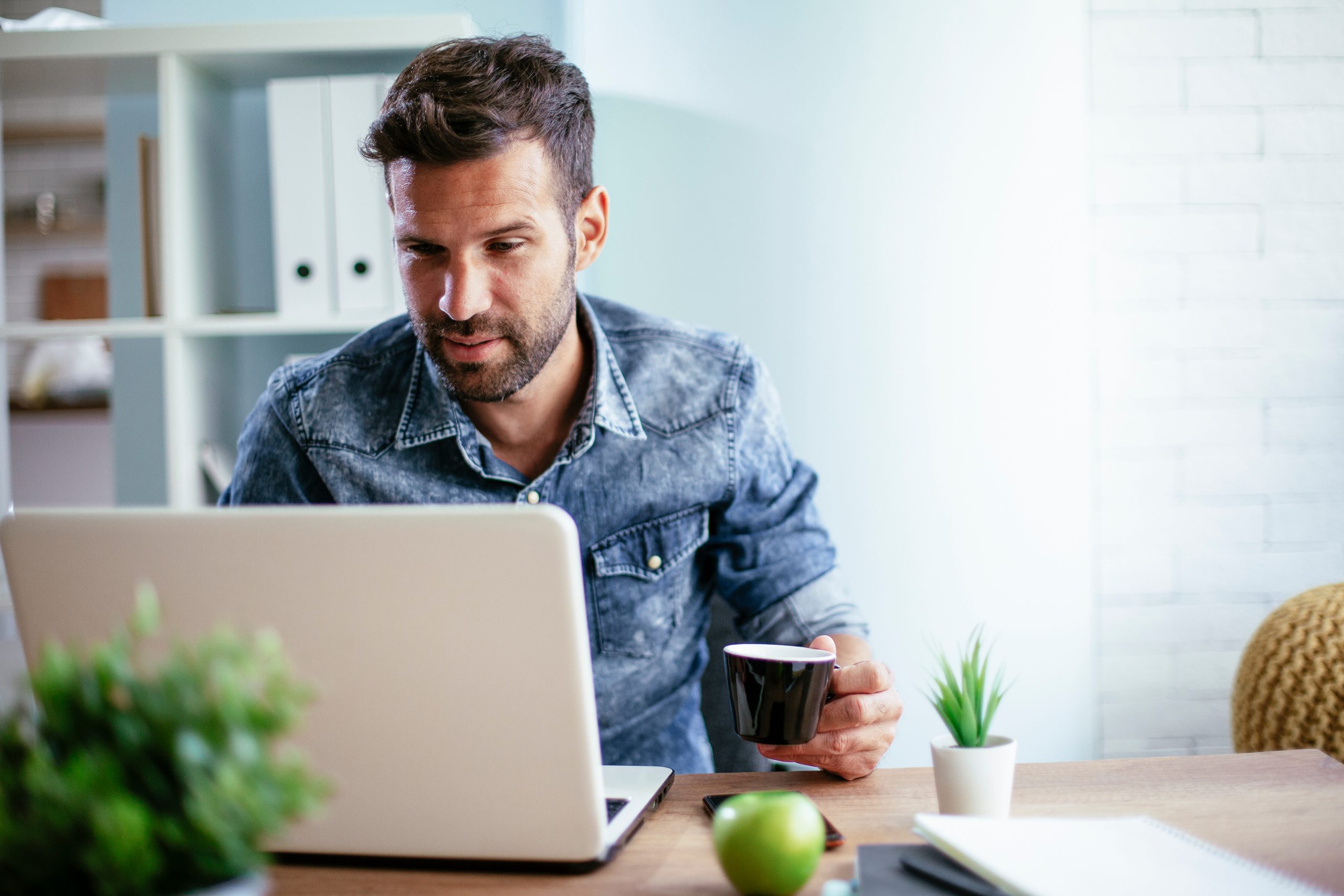 Broken promises the lowlight of November

Average power prices were slightly lower in November, down 4% on October at €213 but 330% on the same period in 2020. The energy crisis is still raging, unabated.

In the end the promises were made and not delivered

Power prices have been buoyed by strong gas prices. 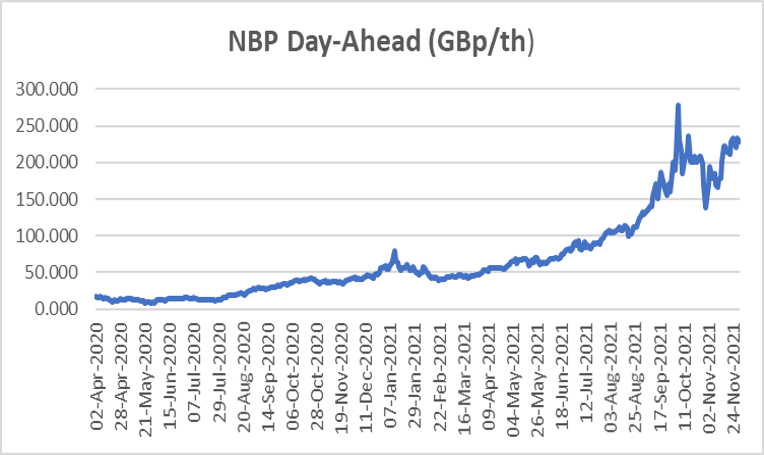 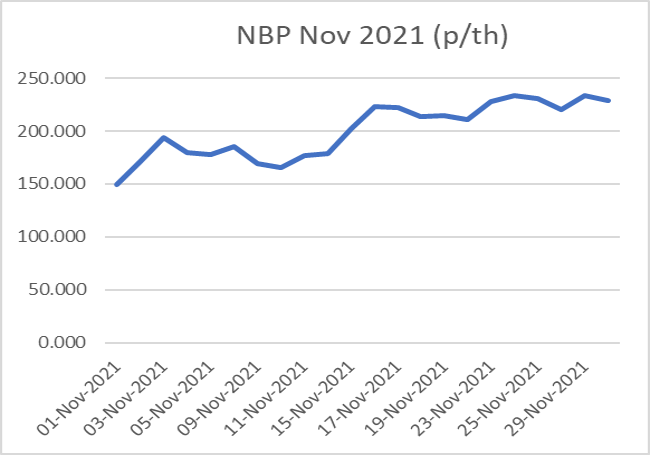 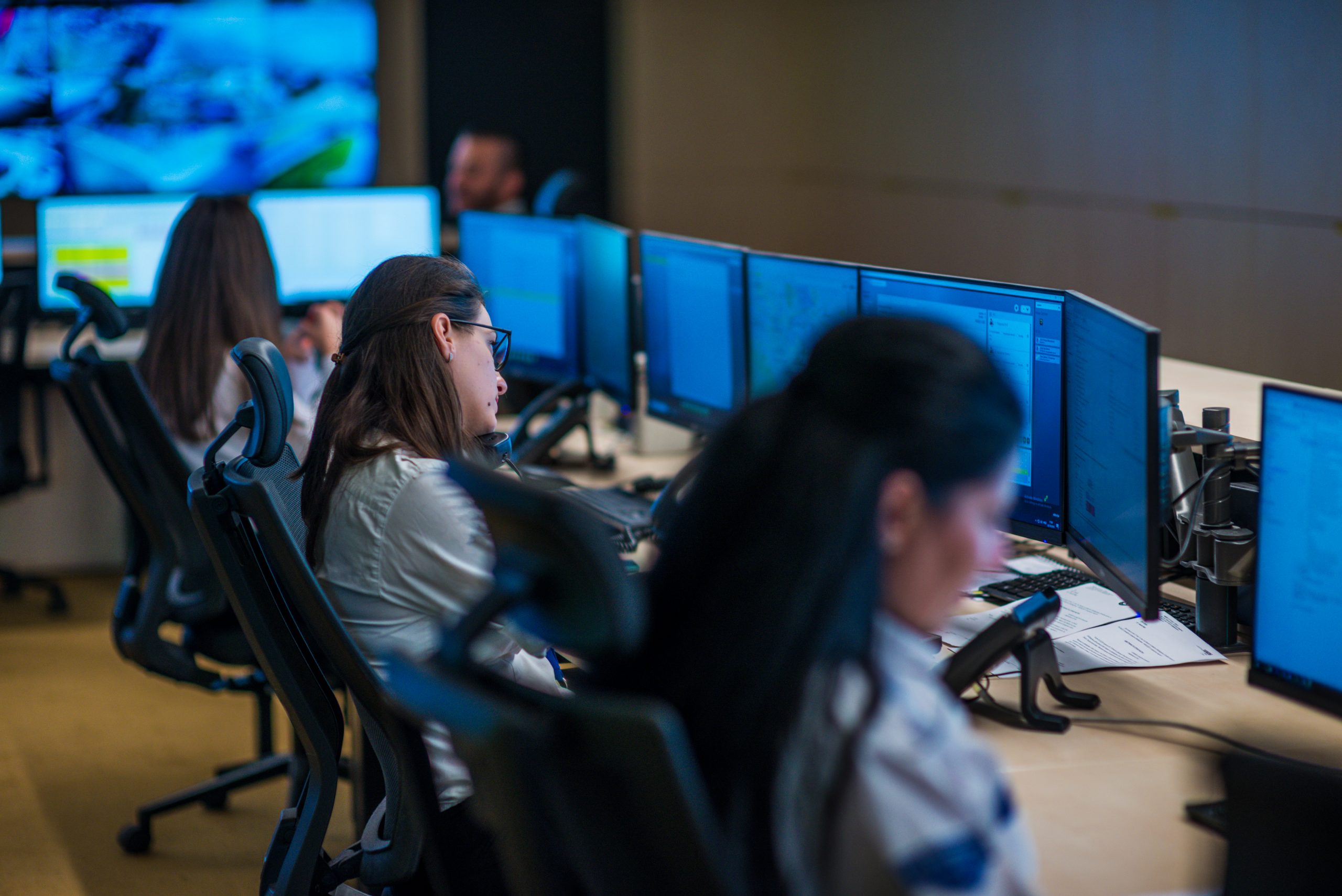 The wind continued to blow in November

Like October, wind generation contributed 35% of the generation mix, up 75% on September. 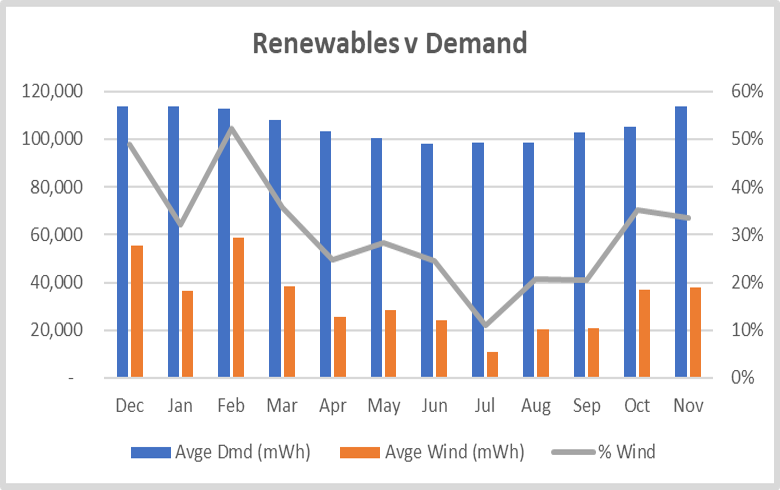 Renewable generation has improved in recent months, but 2021 will be remembered as a disappointing renewable year 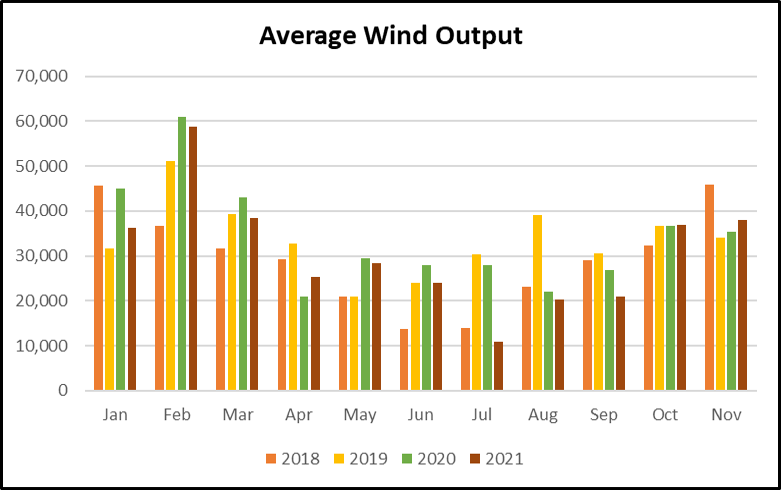 Outages in Ireland continued to improve 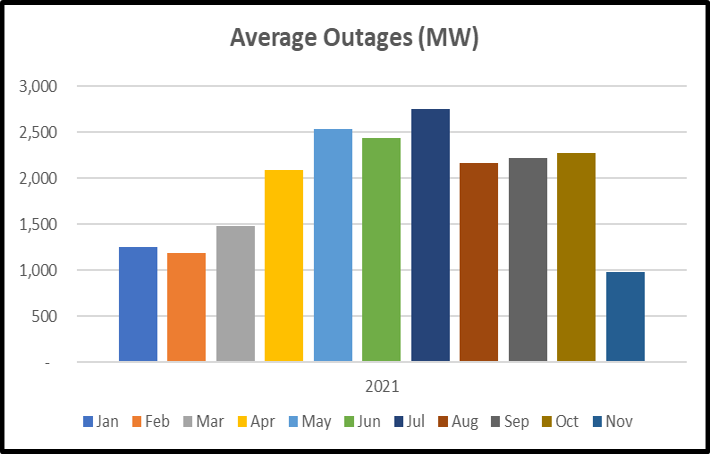 12 months forward prices are at remain at historic highs 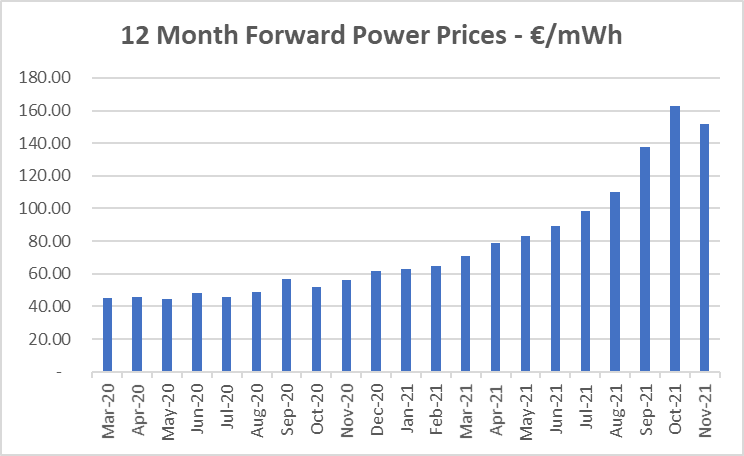 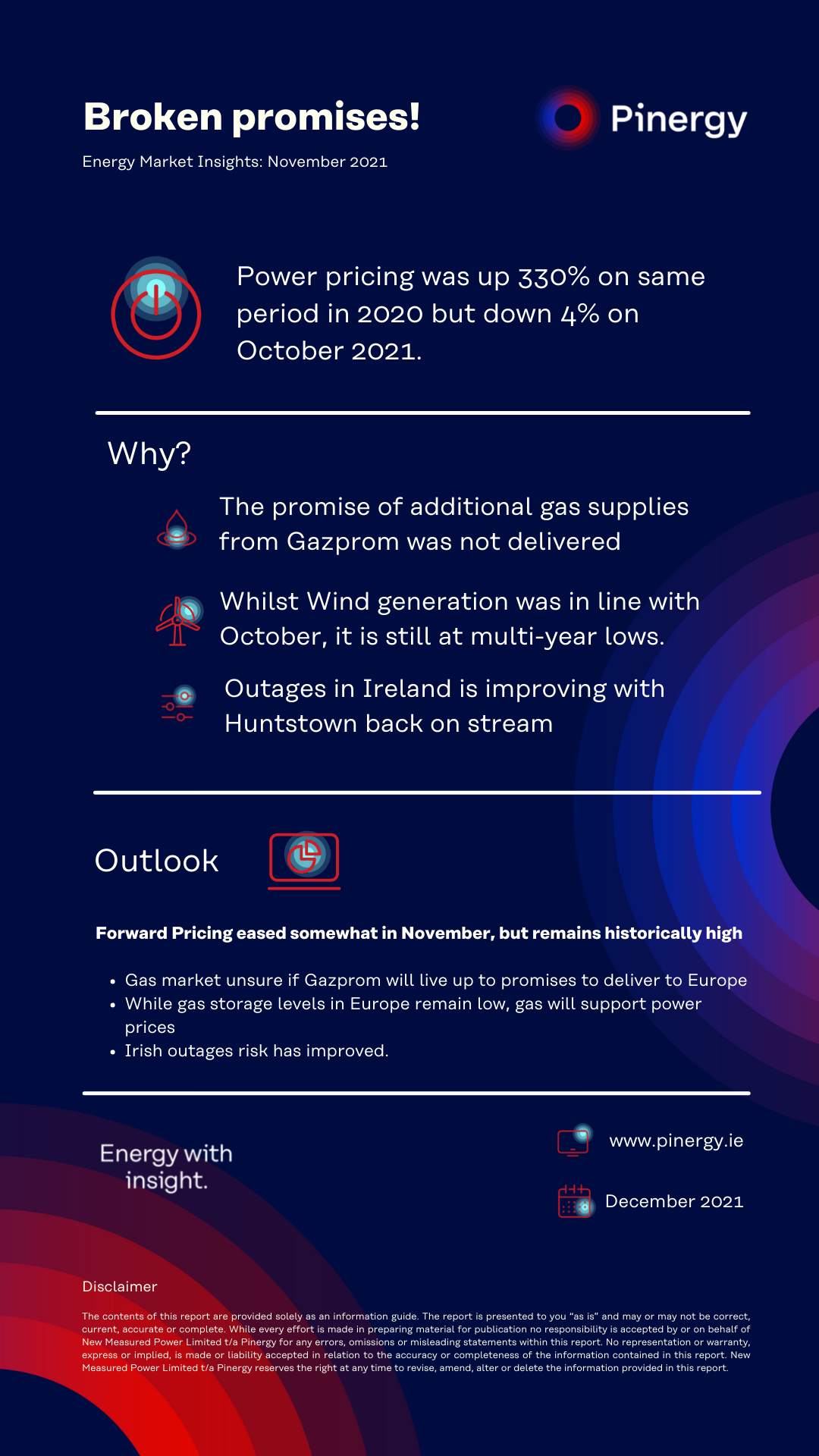