New research published today by Pinergy, the smart energy provider, reveals insights to which consumers have control over their energy usage, their future behaviour plans when it comes to reducing energy consumption, attitudes around climate change and supportive actions that consumers would like to see the Government implement.
Pinergy 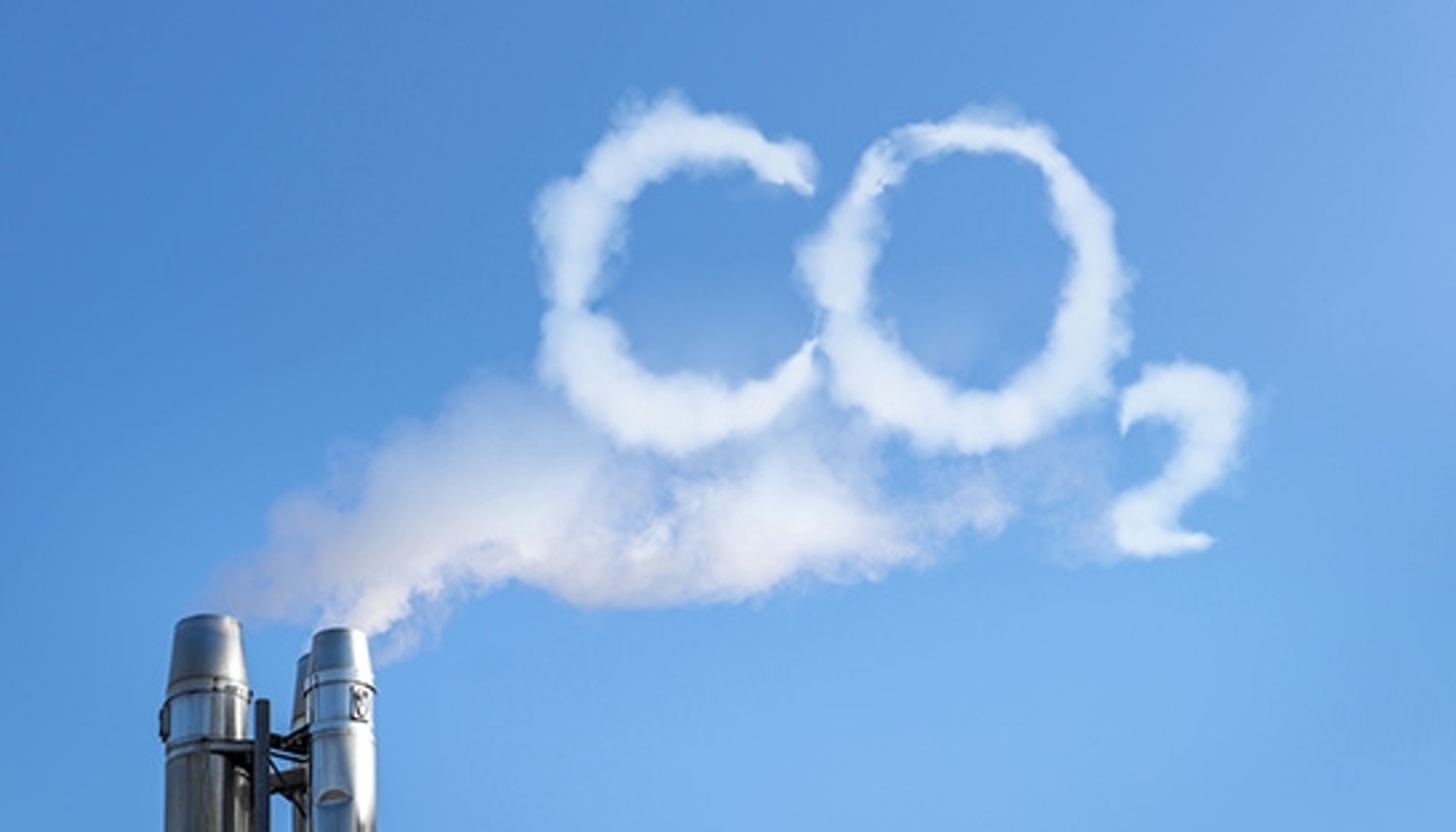 New research published today by Pinergy, the smart energy provider, reveals insights to which consumers have control over their energy usage, their future behaviour plans when it comes to reducing energy consumption, attitudes around climate change and supportive actions that consumers would like to see the Government implement.

The Pinergy Consumer Energy Monitor findings coincide with an exclusive online offer that Pinergy is currently running until 30 June, incentivising consumers to become more energy efficient by kitting out homes that sign up for Pinergy’s smart meters with 20 free LED bulbs and €20 credit.

One of the most alarming findings from the research indicates that every second household (55%) in Ireland is not taking any steps to actively monitor their energy consumption and adjust their usage. This represents a significant opportunity that Irish households are currently missing out on to more effectively manage their energy costs. Energy costs represent a significant annual expenditure for Irish households and these costs are set to rise even further unless consumers get smart in how they control and manage this vital utility.

The comprehensive research based on a nationally representative sample of over 1,000 households, was conducted by independent research specialist, RED C. Taking a more detailed demographic breakdown of the results, provides significant evidence that energy consumption and monitoring by consumers is very much linked to life stage, with those ‘young singles’ (64%) significantly less likely and mature families (54%) significantly more likely to monitor and adjust their usage of energy.

While the research indicates that almost nine in ten (86%) households have good intentions to change their behaviour and reduce energy costs within the next 12 months, the main focus of action is to choose options that are better known. Based on the research, three in four consumers indicated that they intend to install LED lighting, with only 18% planning to install a smart meter; 8% planning to install solar panels and only 6% intending to install heat pumps. Within the various life stage demographics, the groups most likely to take action and buy LED bulbs are the mature families (87%), 55+ age group (82%) and females (80%).

Commenting on the Pinergy research, Enda Gunnell, CEO at Pinergy said: “When it comes to climate change, our research indicates 85% of consumers are quite aware of the impact it could have, but more worryingly, nearly one in three of these individuals have expressed that they are not very concerned, with new families, in particular, being the least concerned about climate change. According to recent reports, missing EU climate change and renewable energy targets will cost the state well in excess of €450m, so more action needs to be taken. If we don’t it is likely that Electricity users are likely to foot the bill in the form of an increased PSO levy or a new Carbon tax.”

Pinergy’s research related to the energy sector clearly shows widespread consensus from Irish consumers in favour of more positive government action in order to address the challenges of climate change. Among a list of possible government actions that could be taken, the introduction of more Government grants and incentives for installing energy-efficient devices received the greatest backing of support from 93% of respondents to the survey.

Commenting on Pinergy’s latest exclusive offer to online customers, Enda Gunnell, CEO at Pinergy said: “Our latest research shines a light on the huge opportunity that is now available for the many households around the country to see energy in a new way by using smart technology meters to more effectively monitor and manage their overall energy consumption and expenditure. The research clearly highlights an appetite amongst the public to take some form of action in the next 12 months to reduce energy consumption and Pinergy’s latest consumer promotion, offering 20 GE LED bulbs and €20 credit is a real incentive to kick start consumers into taking positive action right now as they embark on this smart energy journey.” 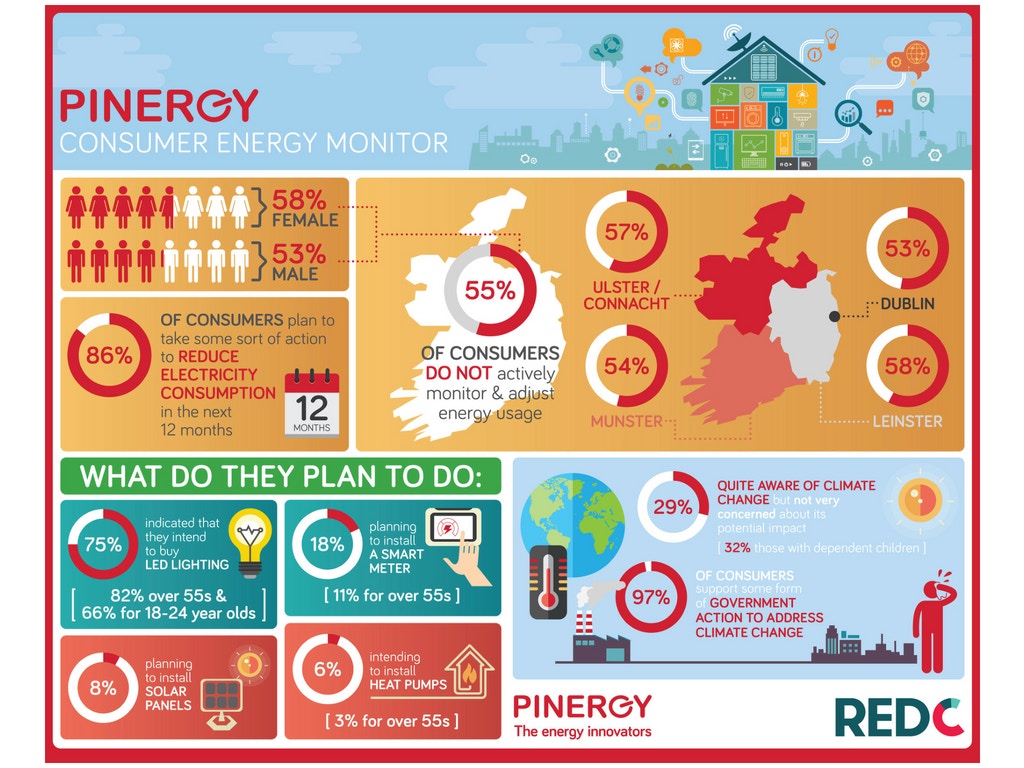