Energy Markets: A little lower, but remain much higher 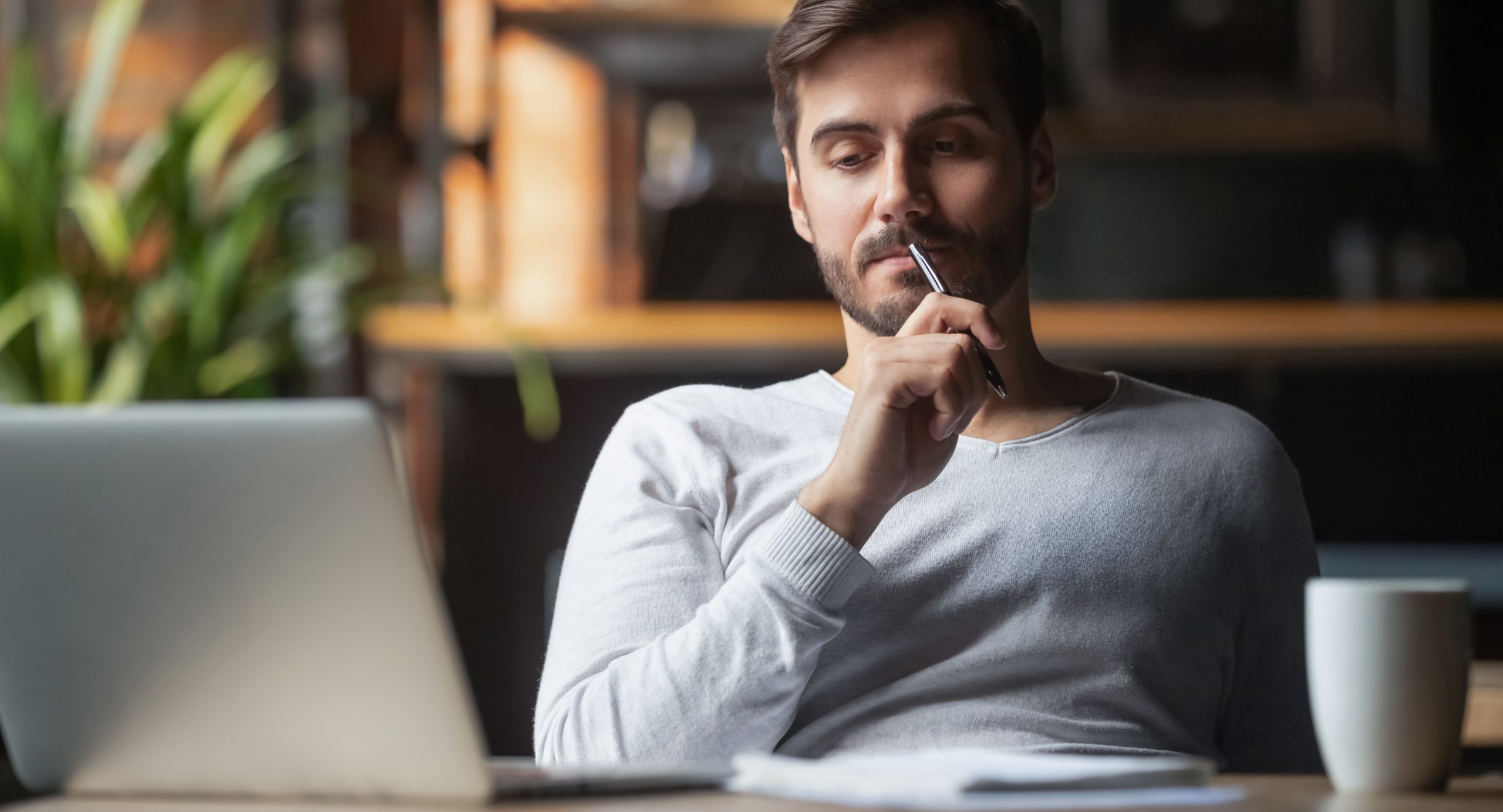 Energy prices a little lower, but remain much higher

Average power prices eased in February, reducing by 26% from multi-year high in January. However in February, they were €61.30 per mWh up 72% on the same period in 2020.

Specifically, the outturn in February arose for the following reasons: 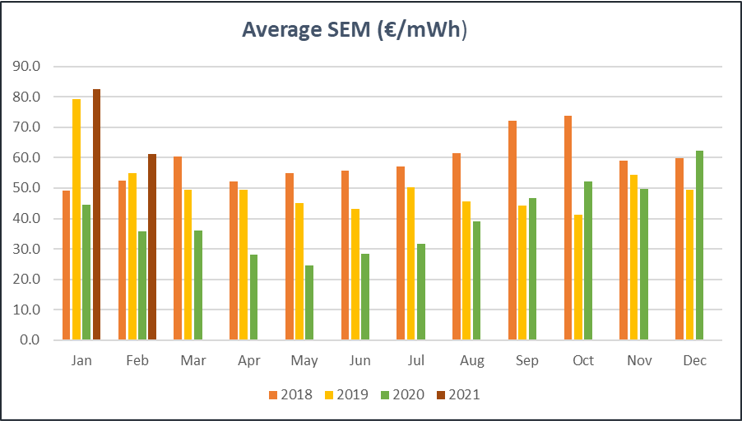 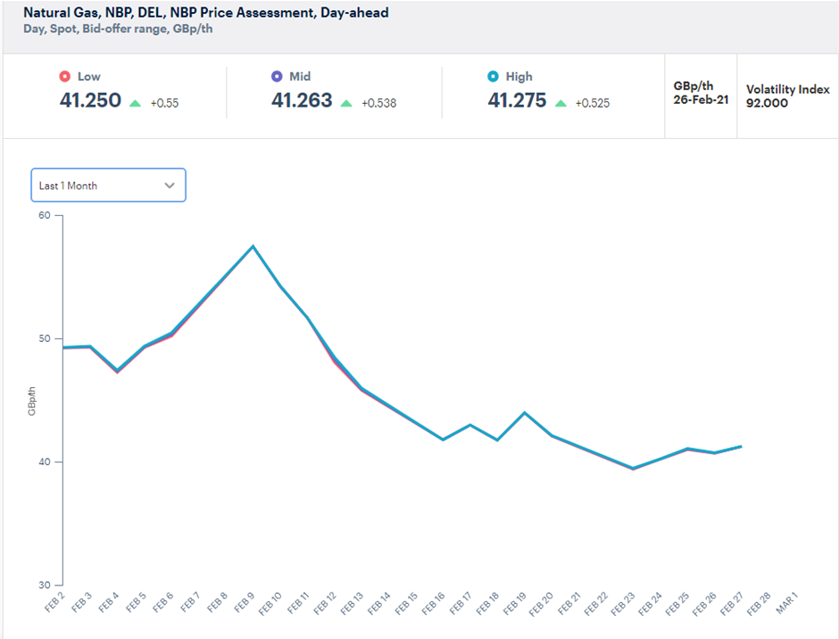 A better month for the fossils

Day ahead Gas prices decreased by 20% on January levels, due to:

Carbon prices traded in the €37-€40/tonne range throughout February due to demand caused by thermal power and heat generation. In addition, holdings of carbon among investment funds continued to rise in February providing support to prices. 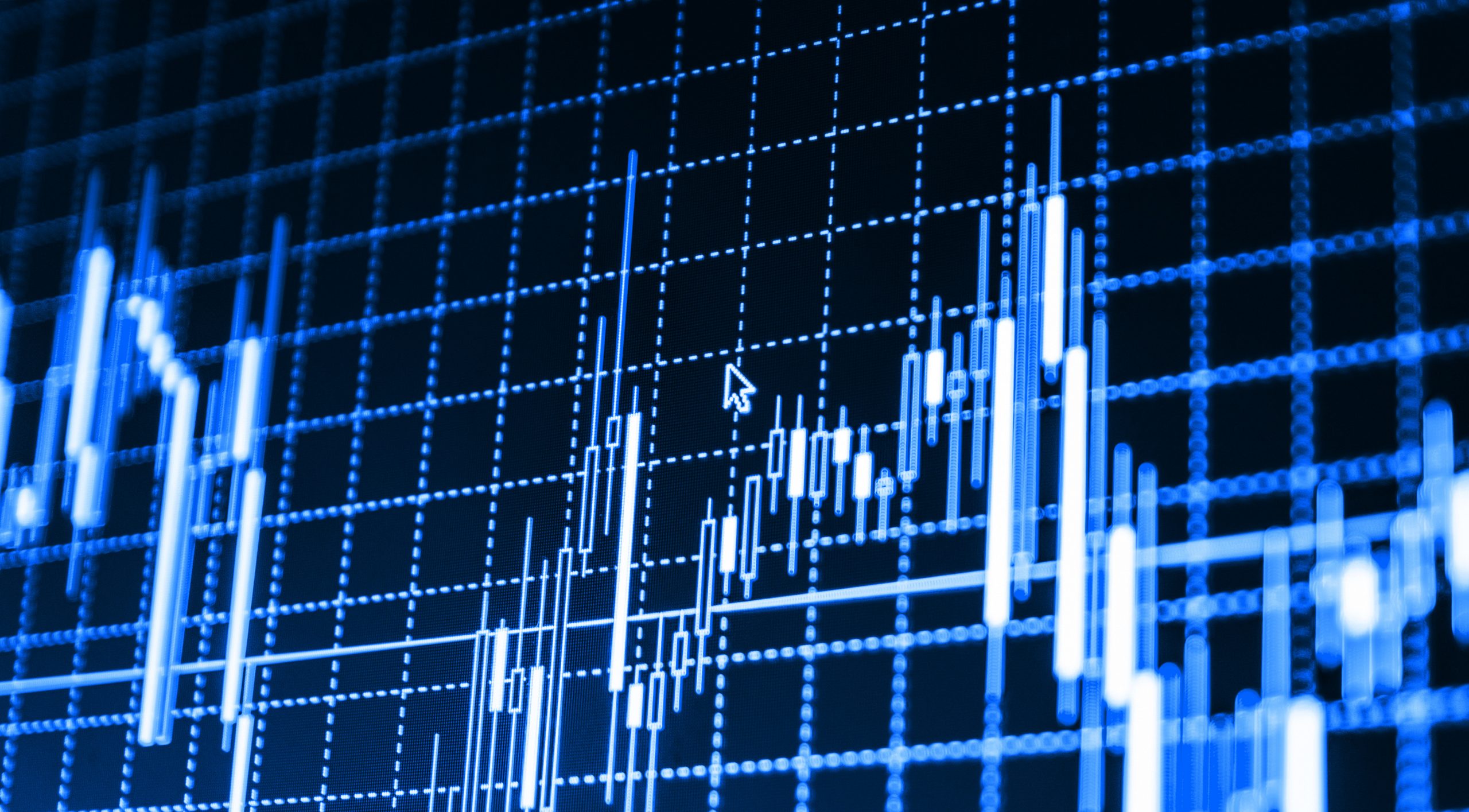 Power markets will remain bullish in the 1st half of 2021.

Continued outages in Irish and UK power stations together with strong demand will exacerbate price increases. Carbon prices are supported by increased commercial activity after COVID-19 and ongoing speculation. 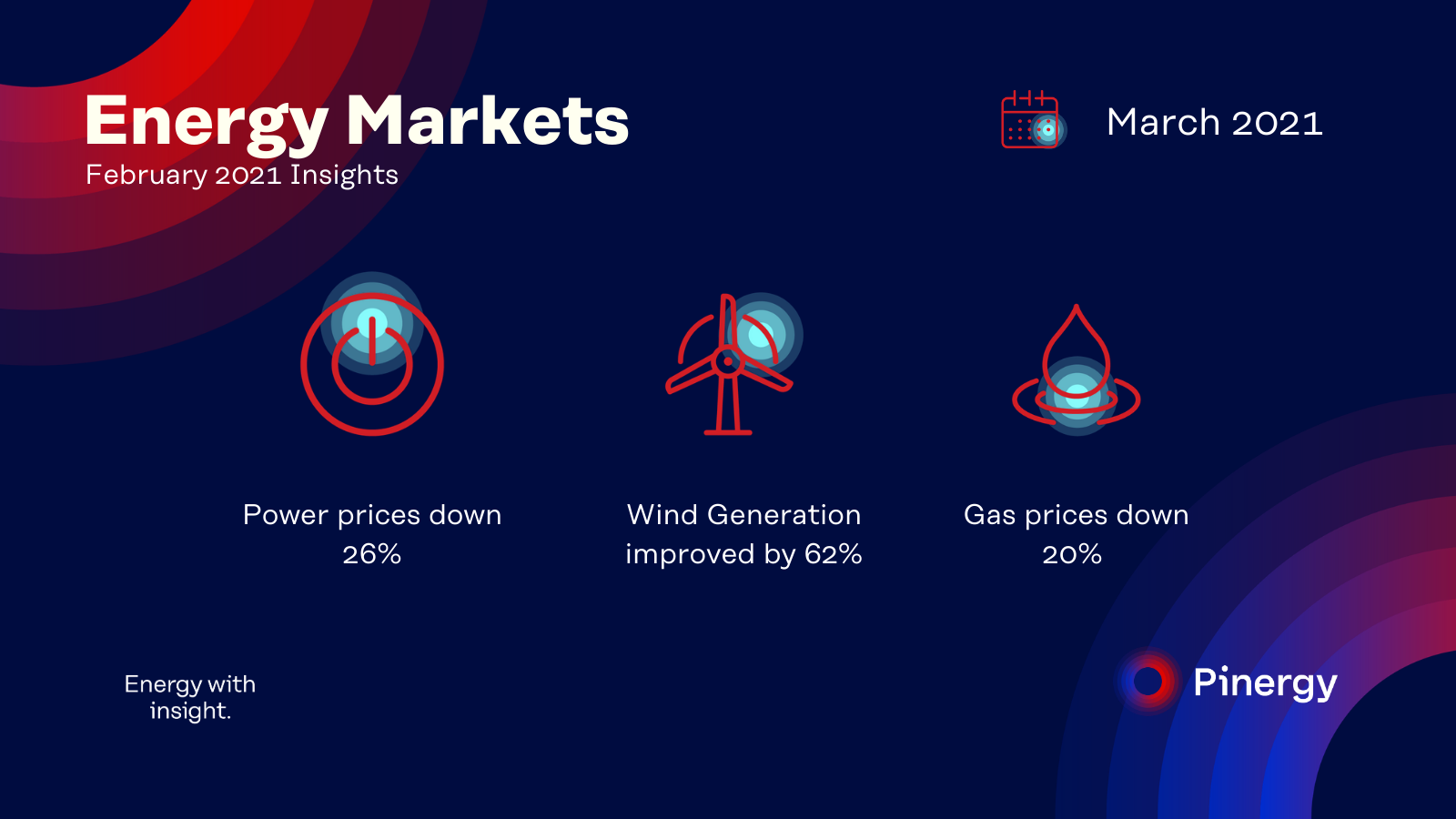 The contents of this report are provided solely as an information guide. The report is presented to you “as is” and may or may not be correct, current, accurate or complete.

While every effort is made in preparing material for publication no responsibility is accepted by or on behalf of New Measured Power Limited t/a Pinergy for any errors, omissions or misleading statements within this report.