Energy Markets Bitesize: A game of Poker or Chess? 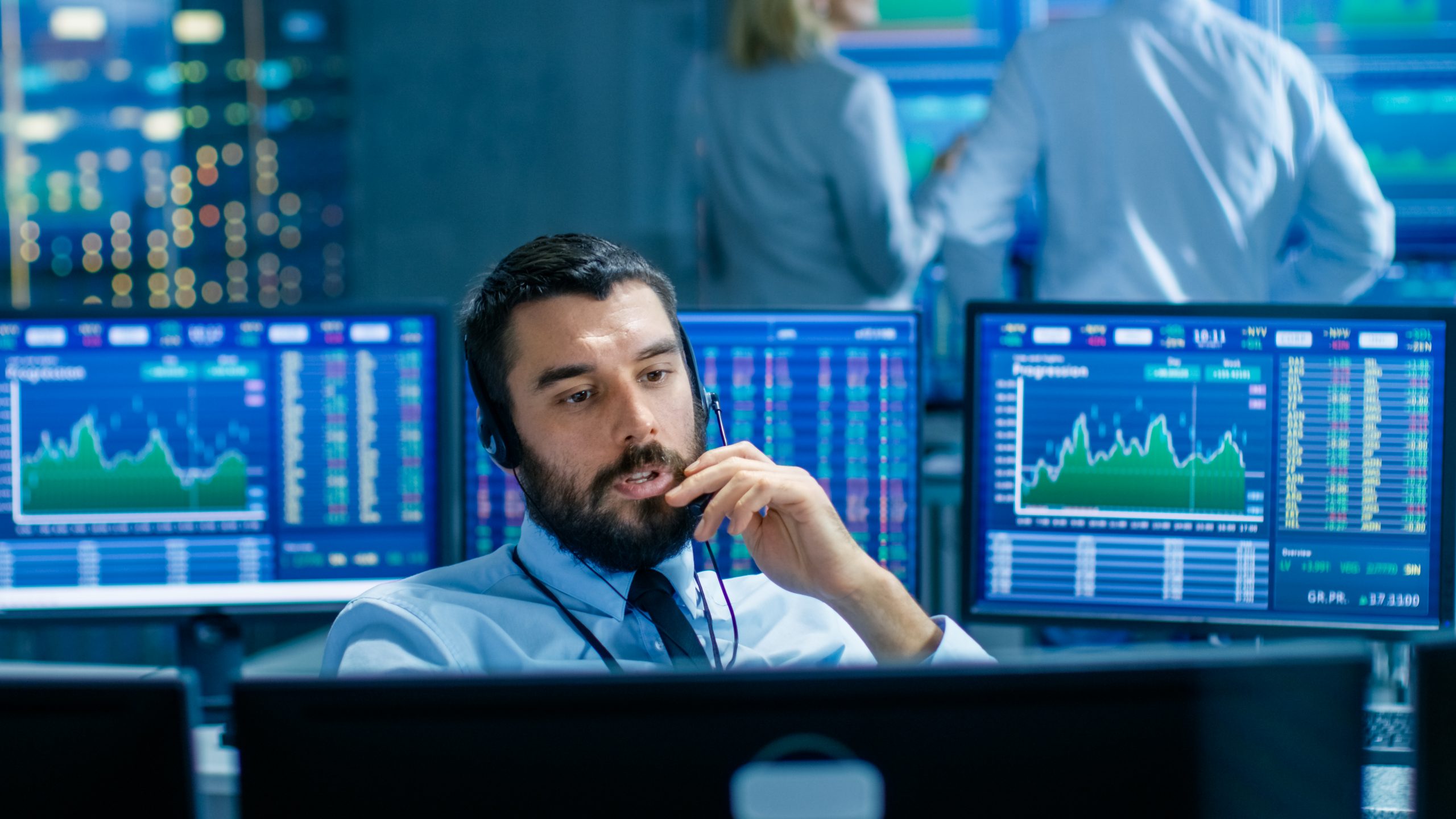 Last week saw the market got more clarity on Putin’s decree on payments for gas in Rubles.

Firstly, the impact of the change does not take effect until mid-May, when invoices will be raised for gas delivered in April.  The other clarification from Putin’s decree is that buyers will continue to pay for gas in the normal settlement currency, except the payment will have to be made to Gazprombank.  Gazprombank will convert the € or $ to Roubles.  If a buyer doesn’t have an account with Gazprombank they will have to open one.  Gazprombank is not subject to sanctions.

Consequently, gas has thankfully reduced from the bull run at the end of March as markets fretted about the impact of this decree. 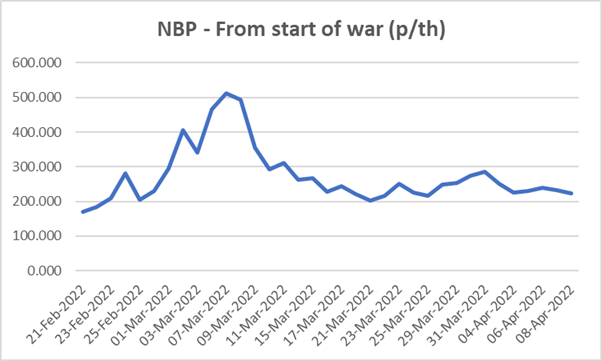 Politically, not much has happened during the week, except outrage at the atrocities that have been uncovered following the Russian forces withdrawal from Kyiv.  This has certainly increased the calls for sanctions on Russian oil and gas.

The Baltic nations have gone alone and have ceased importing Russian gas.  Germany is still balking at sanctions citing effects of a ban locally, while on the other extreme, Hungary has stated that they will continue to import gas and pay for it in Rubles.  The EU is very much split on sanctions for oil and gas.

The EU has announced a ban on Russian coal, although it will not take effect until August.

While positive that gas has fallen toward levels pre the invasion, it’s worth noting that gas is 4/5x normal levels.

Gas prices will remain elevated throughout the summer as Europe fulfils the mandatory minimum gas storage levels that were agreed at the recent EU summit.  The German parliament approved it today.