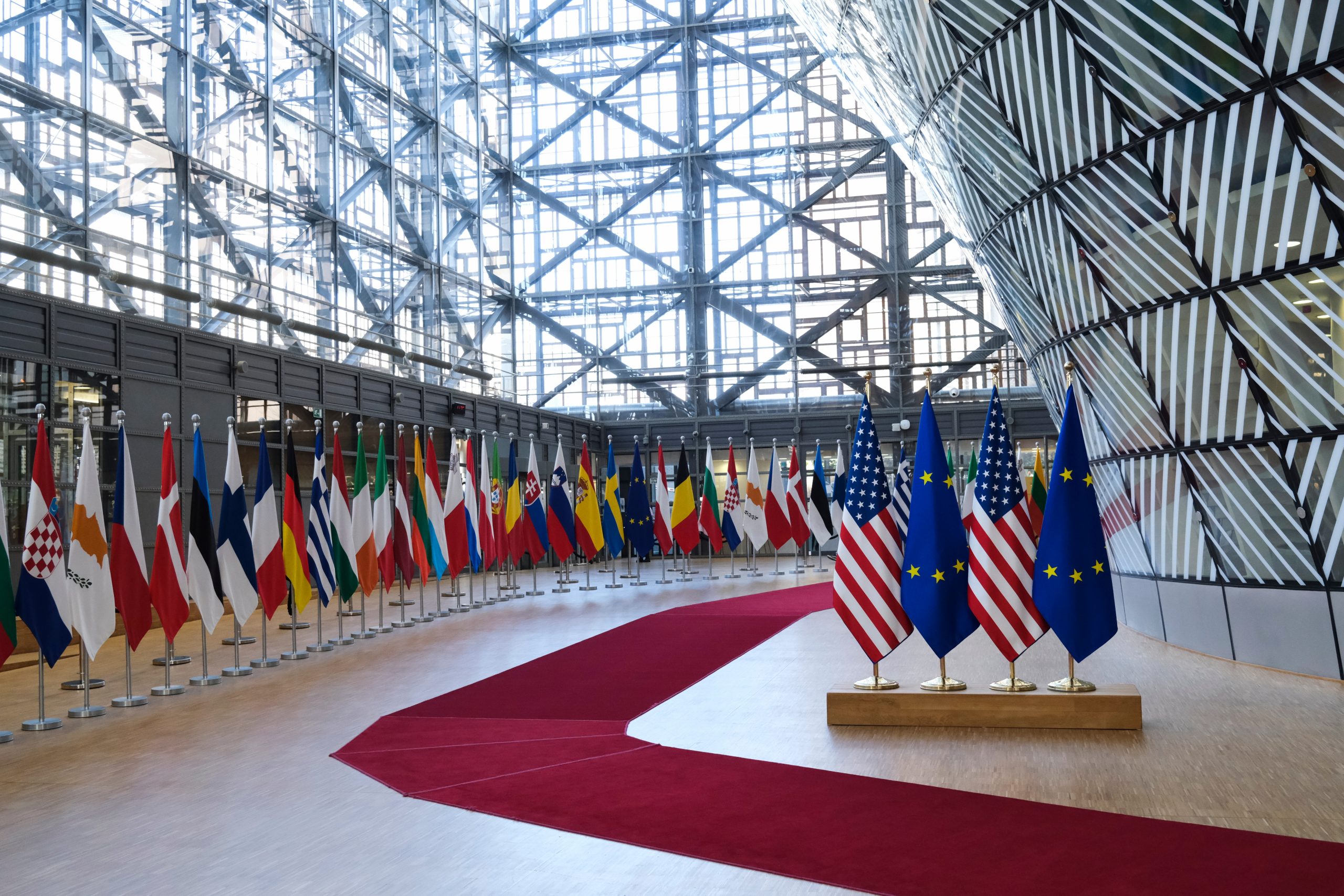 Following Putin’s playing of the Ruble card, the EU council summit which finished on Friday evening.

EU leaders have effectively ignored his payment in Ruble demand, with gas markets reacting favourably.  Gas prices have given up the spike they took on Wednesday on foot of the news. 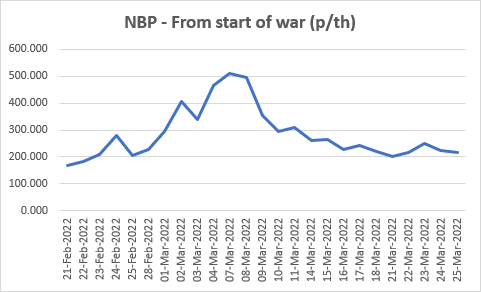 There were some interesting developments during the EU summit:

One suggestion, that Iberian EU members have been lobbying for (similar to ourselves in Pinergy with local policy makers) is to decouple the pricing of power from gas prices.  The Iberian peninsula which has significant power generated by abundant sun is frustrated that the main determinant of their power price is gas .

This is because EU policy dictates that the price of power each hour is determined by the price of the last and most expensive MW generated to satisfy the last MW of demand.  Given that gas and coal are so expensive, these commodities are determining the price of cheap solar and wind power.  This is particularly so in Ireland too as there have been many days of significant wind generation that is priced in reference to gas prices.  The summit agreed to revert with proposals on decoupling at the EU summit in May.

Taoiseach Michael Martin sought a derogation permitting the Irish Govt to reduce VAT on energy to 9% from the current 13.5%, without having to put it back to 23% as was envisaged in previous EU treaty agreements.