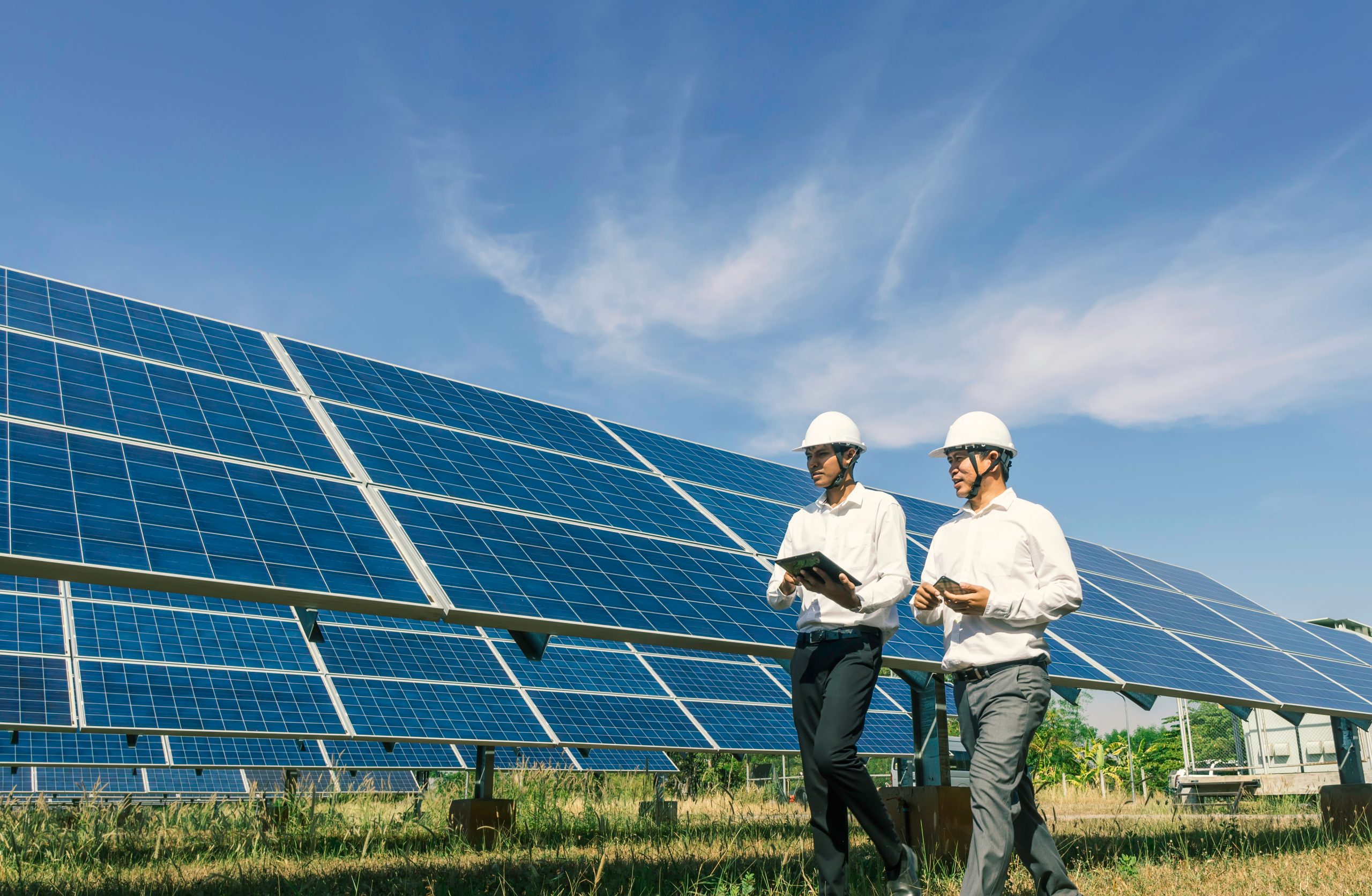 Commodity markets in the early part of June were relatively quiet.  Much of that is due to a double bank holiday in the UK to commemorate the Queen’s Platinum Jubilee.

Gas pricing on the rise again

Following the gas price spike in late May, as markets were nervous digesting the impact of gas supply cut-offs due to the Ruble decree, gas prices have lowered somewhat in early June.

That calm came to an abrupt end with news that there was a fire in the Freeport Liquid Natural Gas (LNG) plant in the US.  It will be shut down for 3 weeks or so.  Freeport processes around 20% of US LNG.  The US has supplied over 50% of LNG to Europe in recent times.

As a result, month ahead and gas further out the curve shot up 10-15% as the markets anticipated a reduction in LNG deliveries.  The market has since absorbed the news and summer 2022 and winter 2023 gas falling back a little but still elevated versus early June. 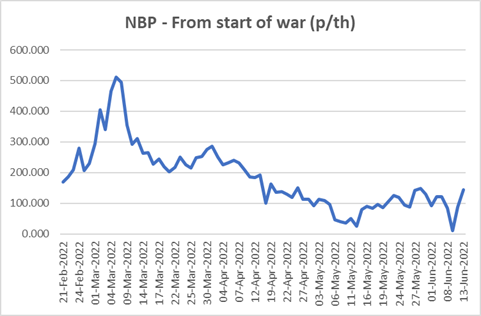 Ironically, the news from the US had little effect on spot NBP gas prices.  In fact spot prices collapsed to 10p/th due to a glut of gas in the UK and the inability to export the gas to Europe as the interconnector with Belgium was out.

That issue has since been resolved and spot prices are back to more normal levels last week.

Locally, power prices averaged  €154/mwh, since the start of June.  That average has been helped by abundant wind generation recently.

On the Geopolitical side, interestingly, the EU commission approved a price cap on gas used for power generation in Spain and Portugal.

The measure, known as the “Iberian exception” caps the price of gas for generation at approx.. €48/mwh up to end May 2023.  It will be funded by income earned by the Spanish grid operator on power exports to France and a charge imposed on buyers benefitting from the scheme.

The scheme took effect from 15 June.  It will be interesting to see how this plays out and if it inspires Irish policy makers to make a similar bold move.