The economy gets a further boost today (Friday, August 29th) with the announcement of 46 new jobs created by Irish electricity provider PINERGY in association with sales management company DSM.
Pinergy 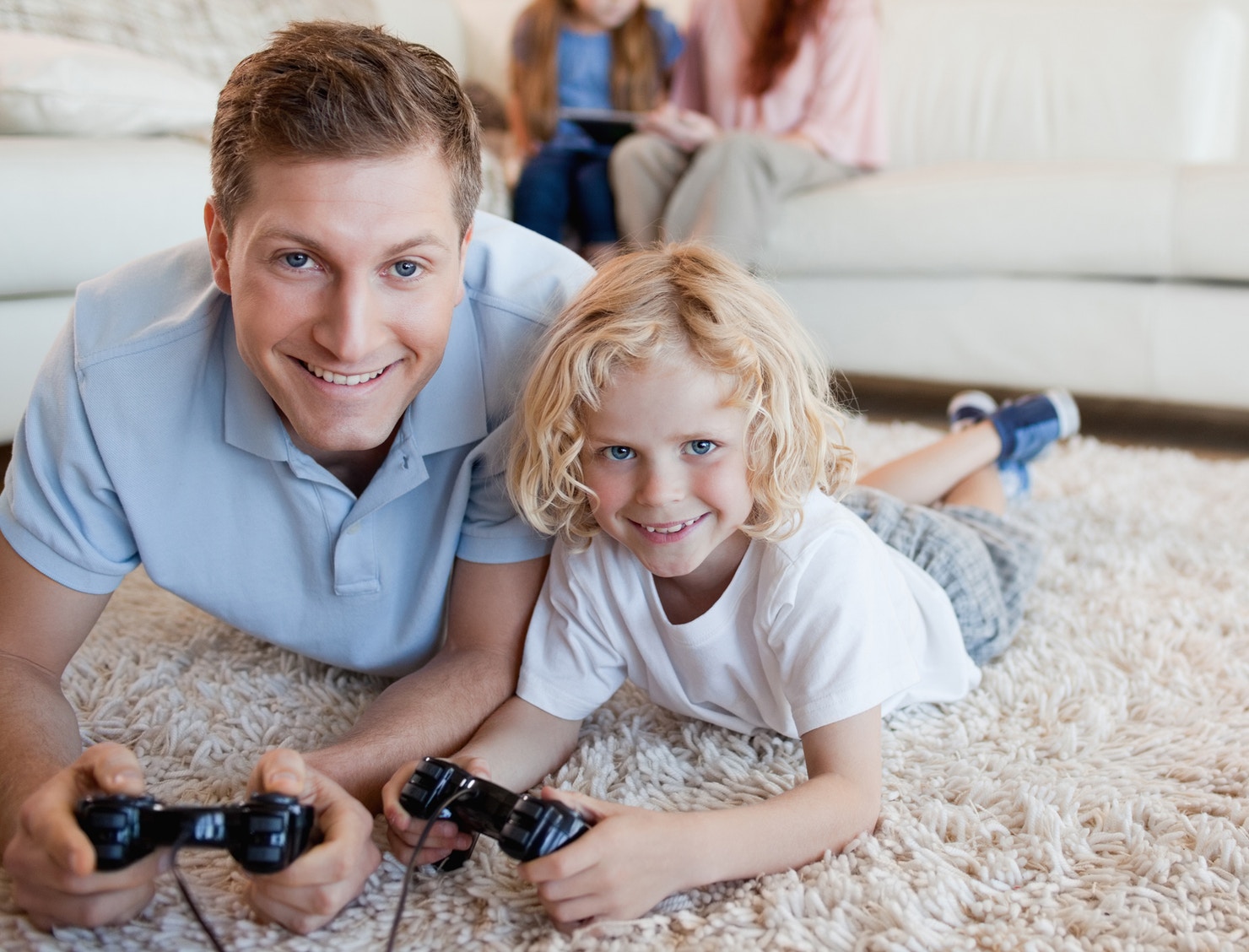 The economy gets a further boost today (Friday, August 29th) with the announcement of 46 new jobs created by Irish electricity provider PINERGY in association with sales management company DSM.

The new jobs are in the area of sales and will be based in DSM’s offices in Tipperary town and across counties Limerick and Tipperary.

PINERGY is an Irish-owned, pay as you go electricity company that provides households with a ‘no more bills’ solution to their electricity utility with the PINERGY Smart Meter.

Speaking at the launch today in DSM’s offices in Tipperary town, PINERGY chief executive Enda Gunnell said: “We are delighted to announce the creation of 46 new jobs today. Pinergy’s expansion shows that Irish consumers are voting to take control of their electricity costs and are choosing to say goodbye to big bills. We are confident that there will be more new jobs created as PINERGY’s expansion continues.”

Today’s announcement brings the total number of Pinergy staff to 89 people. Founded in mid-2012, PINERGY officially launched onto the Irish market in February 2013.

Mr Gunnell added that if its customer base continues to expand, that PINERGY could create another 30 jobs in the areas of sales, customer support, technical support, operations and finance.

Ruby international Paul O’Connell, who is an investor in PINERGY, said at the launch: “I am delighted to be part of PINERGY. It is a young, dynamic Irish company that is providing its customers with real choice and smart solutions in the area of electricity. I’m confident that PINERGY will continue to offer a great service to Irish consumers.”

Also in attendance at the launch was Minister for the Environment and deputy Labour Party leader Alan Kelly TD. Minister Kelly said: “This is a hugely welcome boost to Tipperary town and will have a hugely positive impact on the local economy and will be greatly appreciated by the local business community. I hope other companies follow the example of PINERGY and DSM and recognise the economic potential Tipperary town has. I look forward to working with these companies in hopefully creating more employment locally as their business expands.

Mr Gunnell added that PINERGY was launching an extensive media campaign next week to focus on Limerick and the Munster area and that the campaign would be shortly extended nationwide.