Schools rugby teams across Munster are charging up for an action-packed season ahead as Pinergy launched the 2022/23 Pinergy Munster Schools Senior Cup competition this week. Pinergy, who is proud to be powering the development and sustainability of the game for young players throughout the region, was joined by captains and coaches from across the province for the launch of the Munster’s premier academic rugby competition at the Mardyke Arena, home of UCC Rugby. 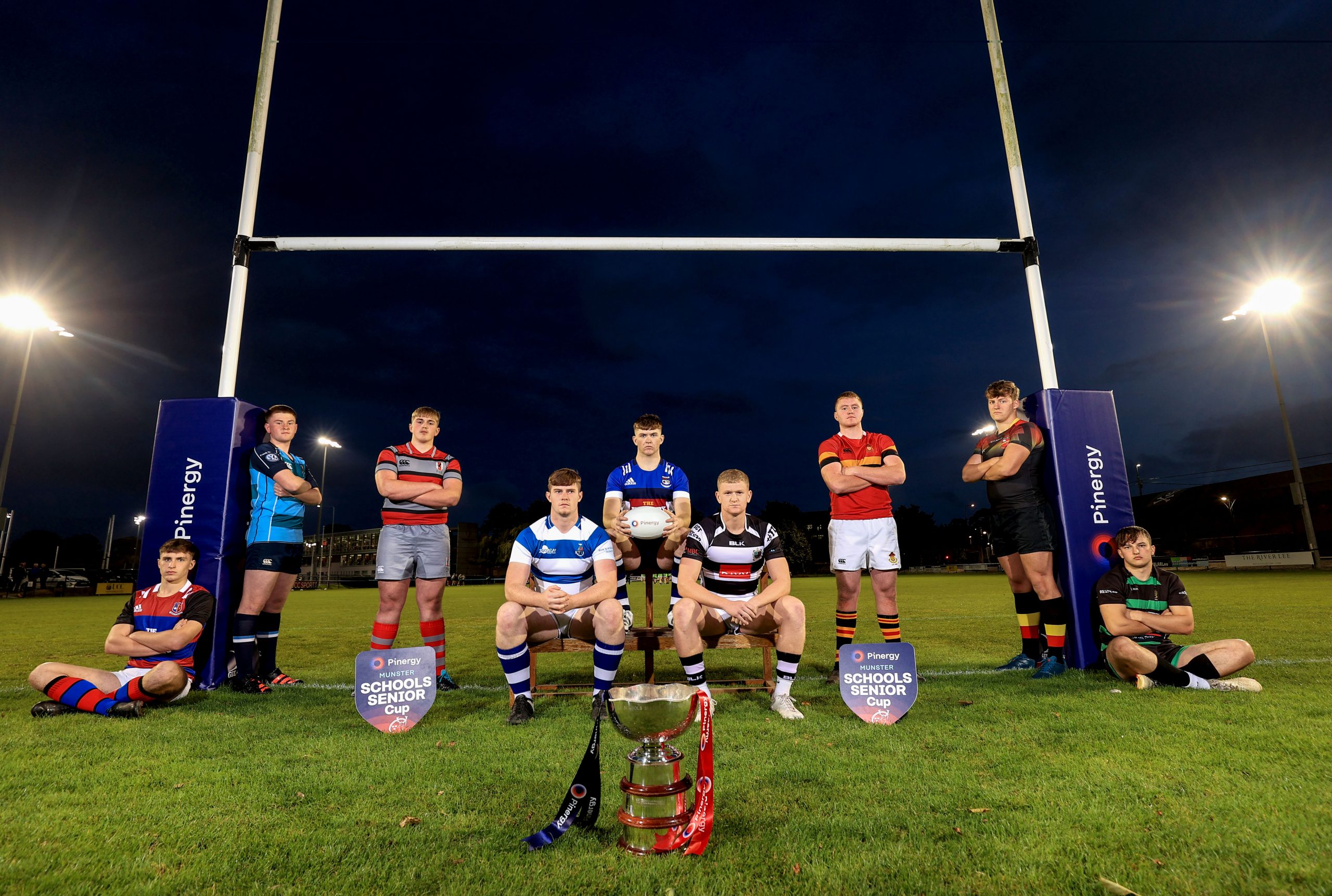 For more than 110 years, the Munster Schools Senior Cup has been a marquee event in the Munster Rugby calendar, and an integral part of Munster Rugby DNA, often laying the pathway for schools players to pursue a career with the province. The prestigious competition has been the first step for many elite players, including Ronan O’Gara and Peter Stringer – who represented Presentation Brothers College, Cork – and Conor Murray and Keith Earls who played with St. Munchin’s College. Pinergy is proud to be supporting the continuation of this strong historic tradition and powering a sustainable future for Munster Rugby

The Pinergy Munster Schools Senior Cup returns for the first uninterrupted season since the pandemic began in 2020 and, for the second year in a row, Pinergy is #PoweringTheDifference for some of Munster Rugby’s future stars. As the battle commences to see who will claim this year’s title, all eyes will be on last year’s champions, Crescent College Comprehensive, who lifted the Garrett Fitzgerald Cup for the 12th time in a spectacular showcase of talent, and skill against a determined Presentation Brothers Cork at Thomond Park. 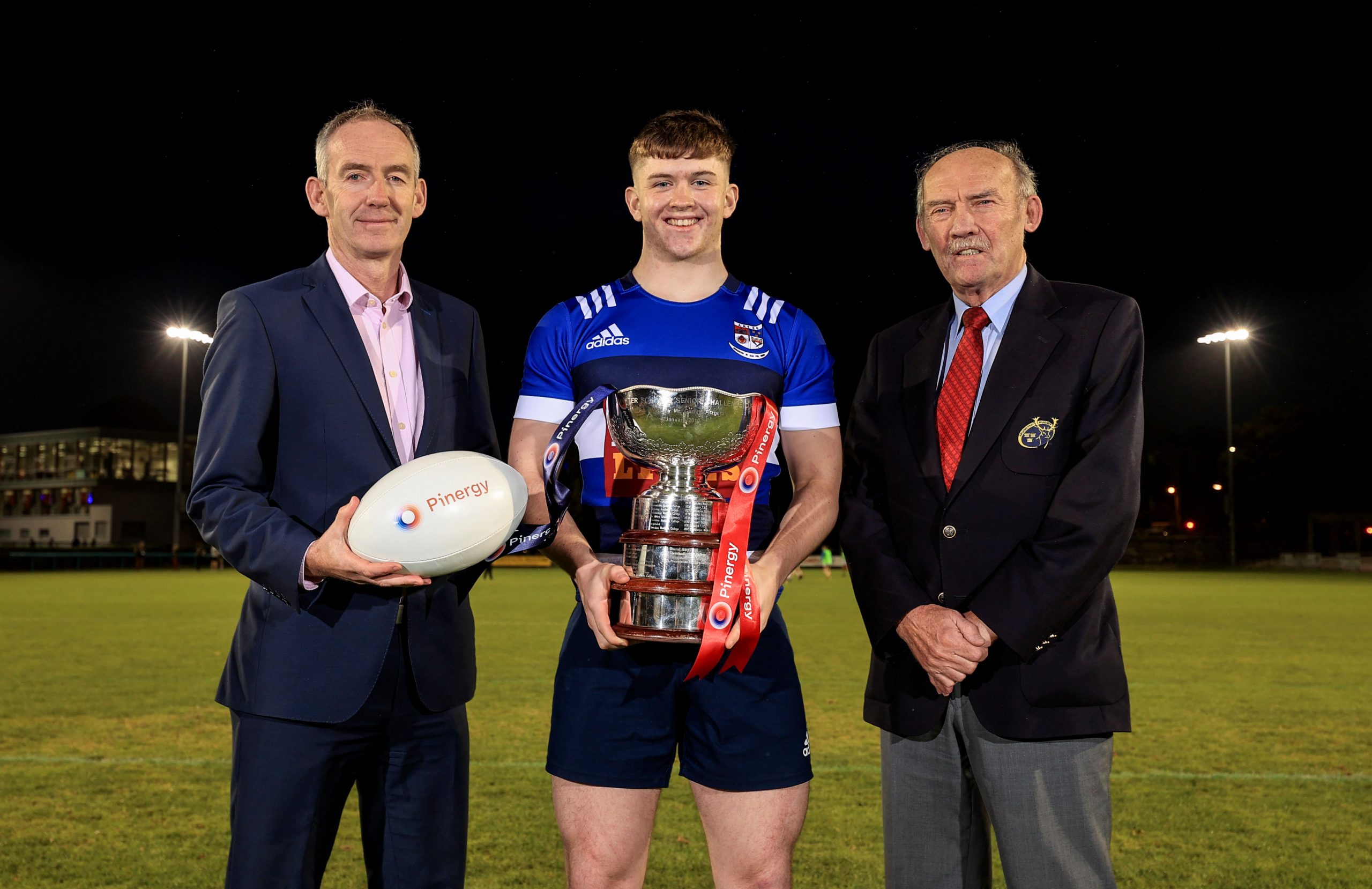 This year, as the schools prepare to take to the pitch once more, last year’s semi-finalists Cork’s Bandon Grammar School, Presentation Brothers College and Christians Brothers College will be vying to go one step further this year. Will past glory repeat itself, or will two new teams flourish to the final stage in the ultimate battle to bring home the Pinergy Munster Schools Senior Cup? 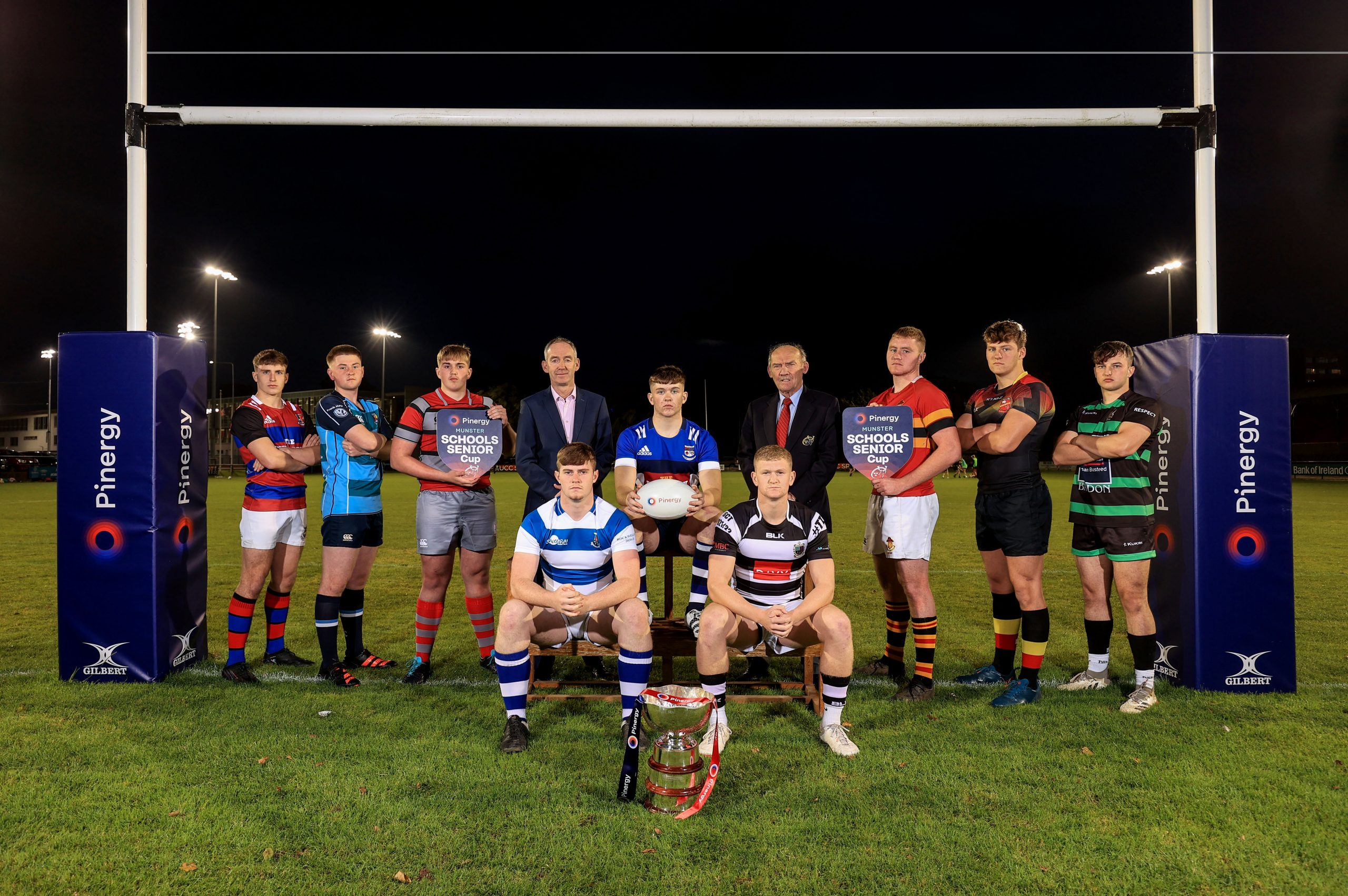 Speaking at today’s launch, CEO at Pinergy Enda Gunnell said: “We are extremely proud to enter our second year as sponsors of the Pinergy Munster Schools Senior Cup. It is a great honour to support grassroots rugby across Munster and see players from across the province as they compete for that famous medal and the coveted Garrett Fitzgerald Cup. As we know, schools’ rugby in Munster is a key pathway to club, provincial and international rugby.  We are delighted to play our part in creating a sustainable rugby future for these players & we hope that they can create great memories for life in whatever path they take. We wish all teams the very best of luck!”

Colm McMahon, Head of Rugby Development at Munster Rugby commented: “Throughout Munster, the Munster Rugby Schools Senior Cup carries significance as one of our premier age-grade competitions. With the support of Pinergy, our players within the schools’ competition are given the platform to showcase their talents. They represent their schools proudly with The Pinergy Munster Schools Senior Cup providing them with an opportunity to grow and develop throughout their academic years. We’re really looking forward to seeing the teams and the players perform throughout the season.”

The latter stages of the Pinergy Munster Schools Senior Cup will be streamed live by the Irish Examiner website.