Energy Market Insights: July was back to the bad old days 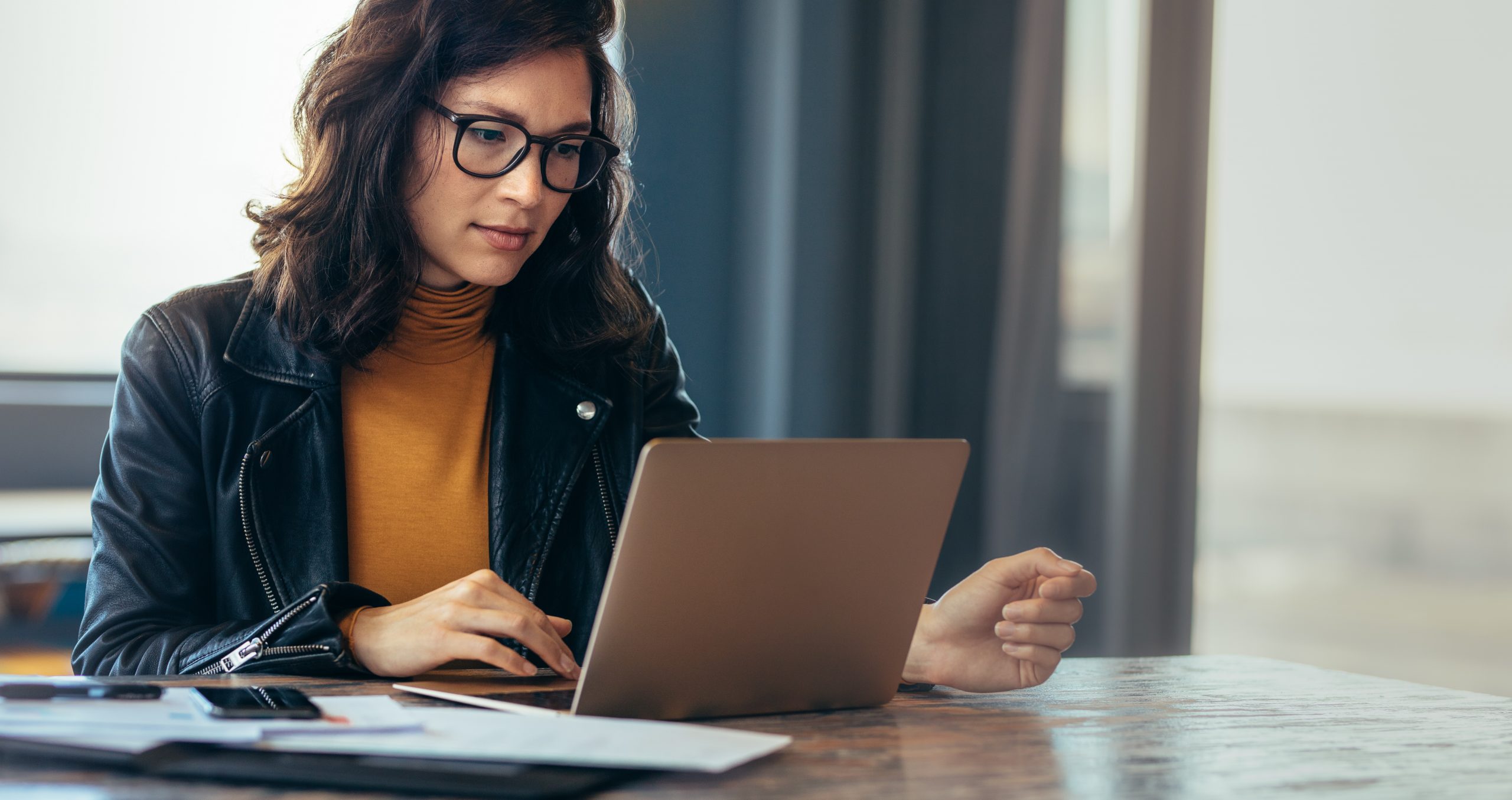 The upward tick in average power prices seen at the end of June continued throughout July, as a steady upward trend was maintained across the month. Prices increased by 46% month-on-month, with July’s outturn being €277/mwh, compared to €190 in June. 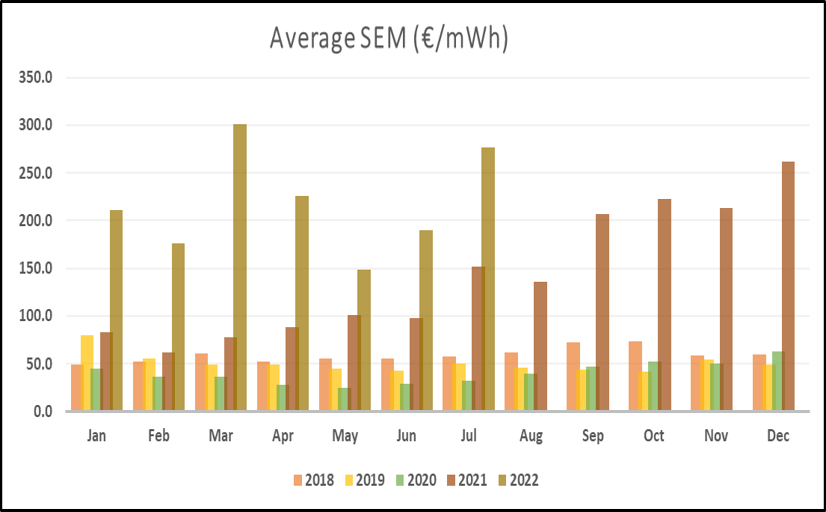 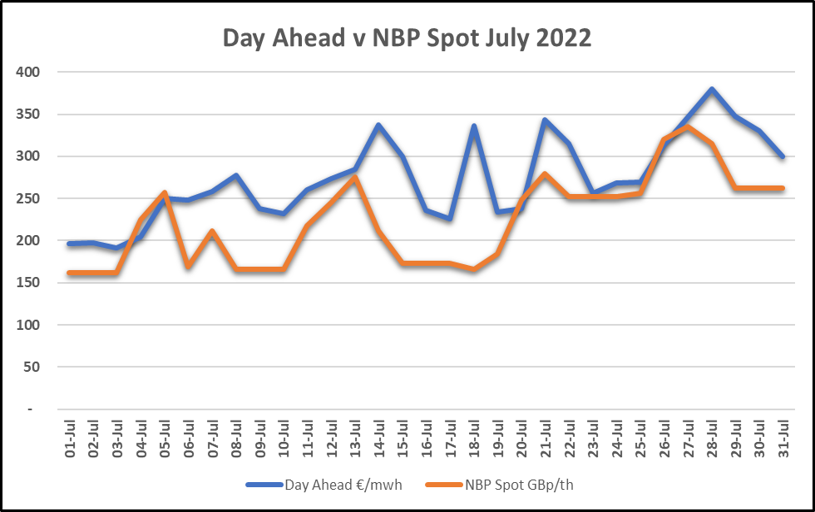 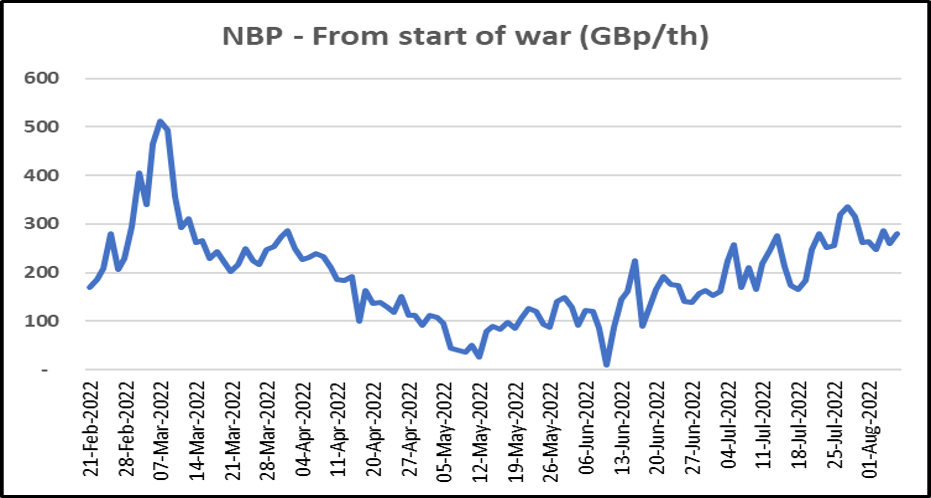 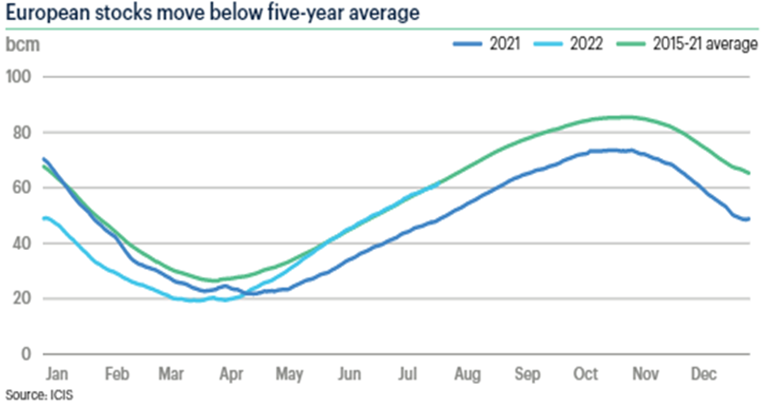 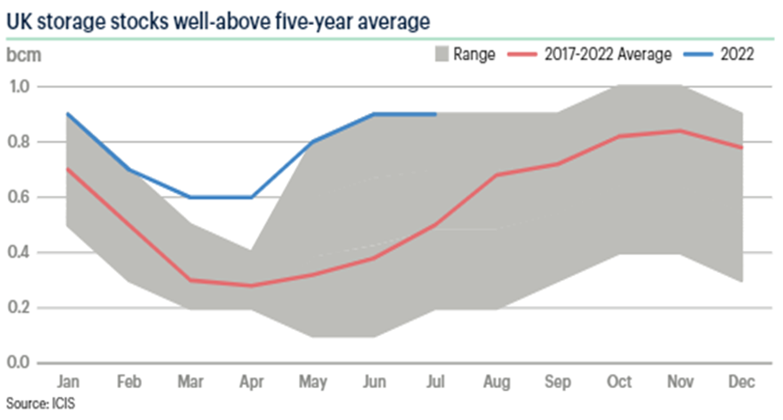 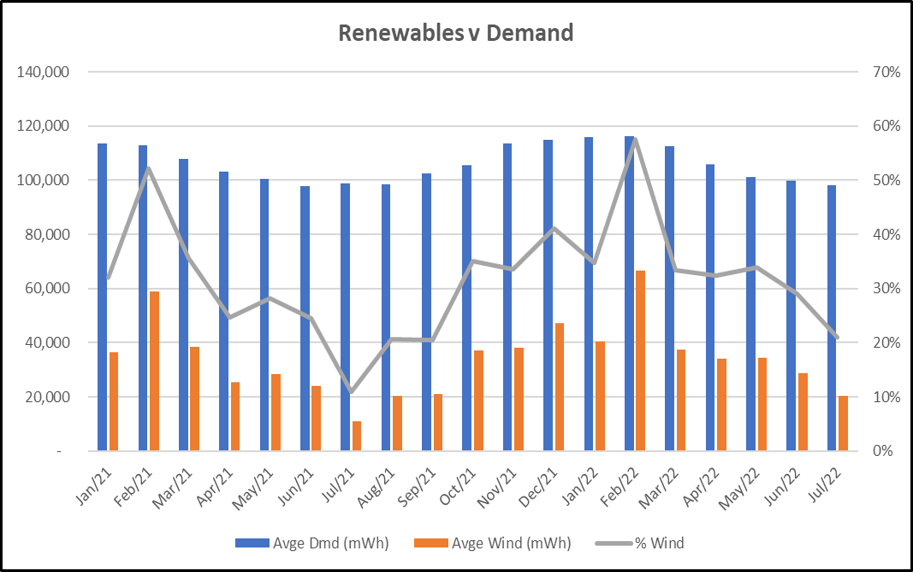 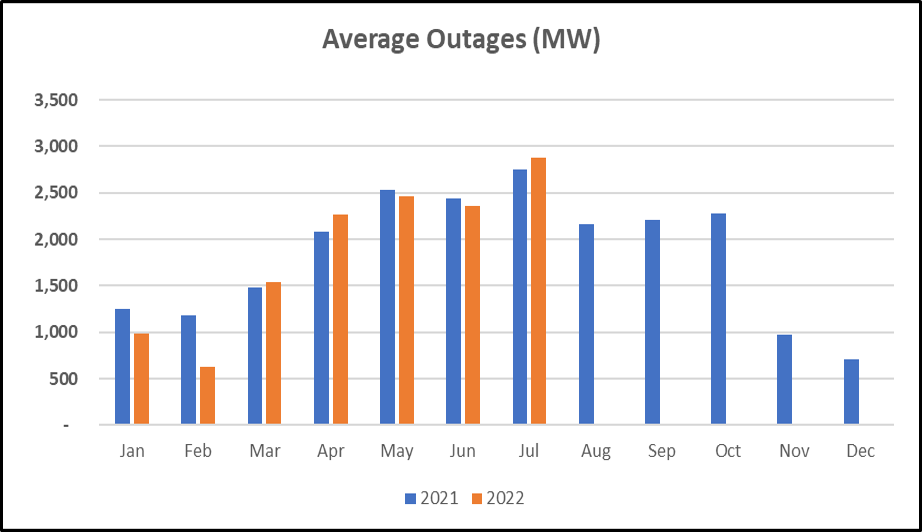 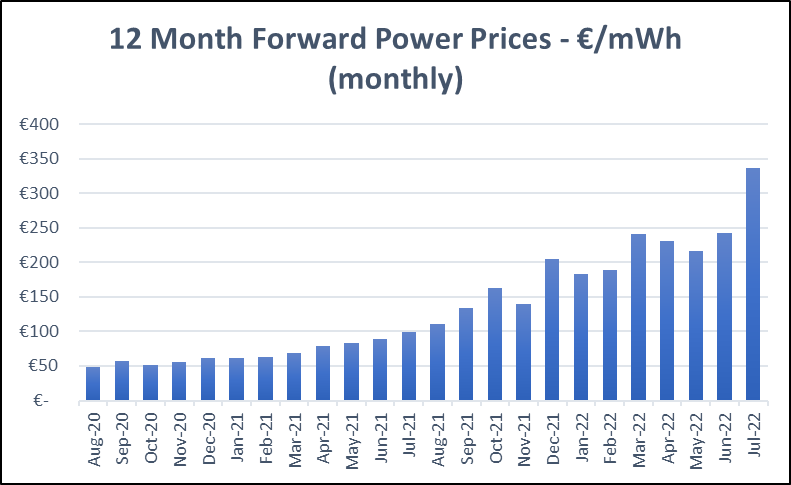