I have raced a few crit races before but not on a national champs level. Crit racing is very similar to the bike leg of a triathlon
Pinergy 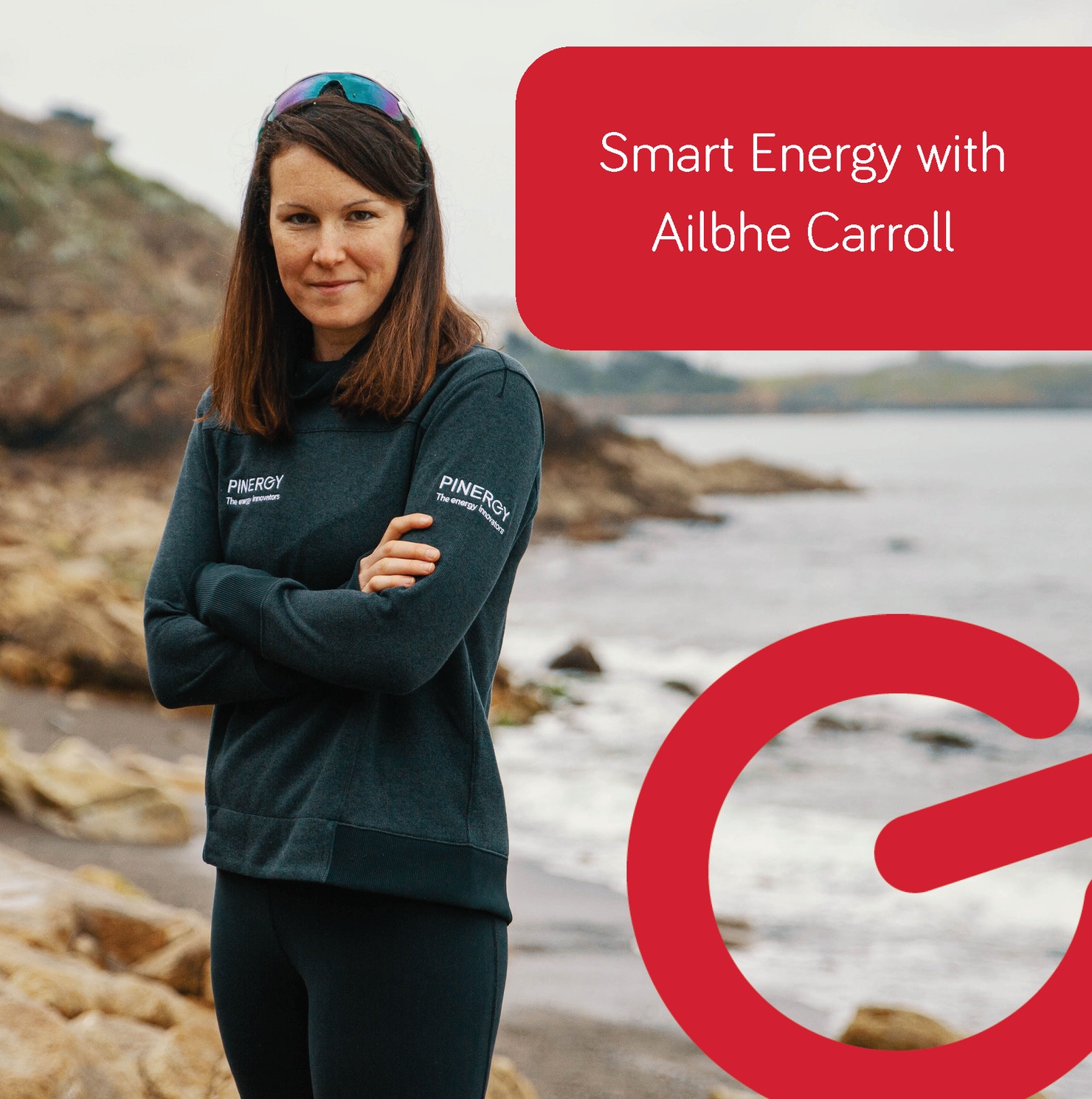 Since racing the Olympic distance Triathlon National Champs last weekend, I have been looking after my leg in an effort to get it back feeling 100%. It is almost there which is good and it is a lot better than what it was but we are being very careful to make sure we don’t take any steps backwards.

It doesn’t give any feedback swimming or biking – it is only vocal when I run and after having a very deep massage on Tuesday last, I am still quite tender so running is not the priority at the moment until that settles.

Self management is key.

It just so happened that this Thursday was the Irish National Criterium Championships, being held in Galway on Europe’s biggest go karting track. Kart tracks are often times the locations for crit races as they are ideal with no cars and no need to close roads etc. It does make for a very corner ridden course but the smooth roads and lack of cars are very much welcomed!

Two of my HupHup team mates were actually heading down to do this race and so I was very excited when I got the nod to go ahead and enter/ join them on their road trip!

I have raced a few crit races before but not on a national champs level. Crit racing is very similar to the bike leg of a triathlon – maybe not as many attacks or sprints but definitely good training to do for draft legal triathlon racing.

The format was 40mins plus 3 laps – so this means, 40mins of racing and then when you pass the start/finish line after 40 mins it’s 3 laps to the finish. There are always a lot of things happening in the first 40mins – there are people trying to get away – trying to string out the bunch and drop people where they can in an effort to whittle down the numbers.

Usually a few solo attacks or a couple of riders will go off the front together quite soon in, and nobody really bites or panics too much as it is so early in. It’s the later attacks that really scare people and get people moving. 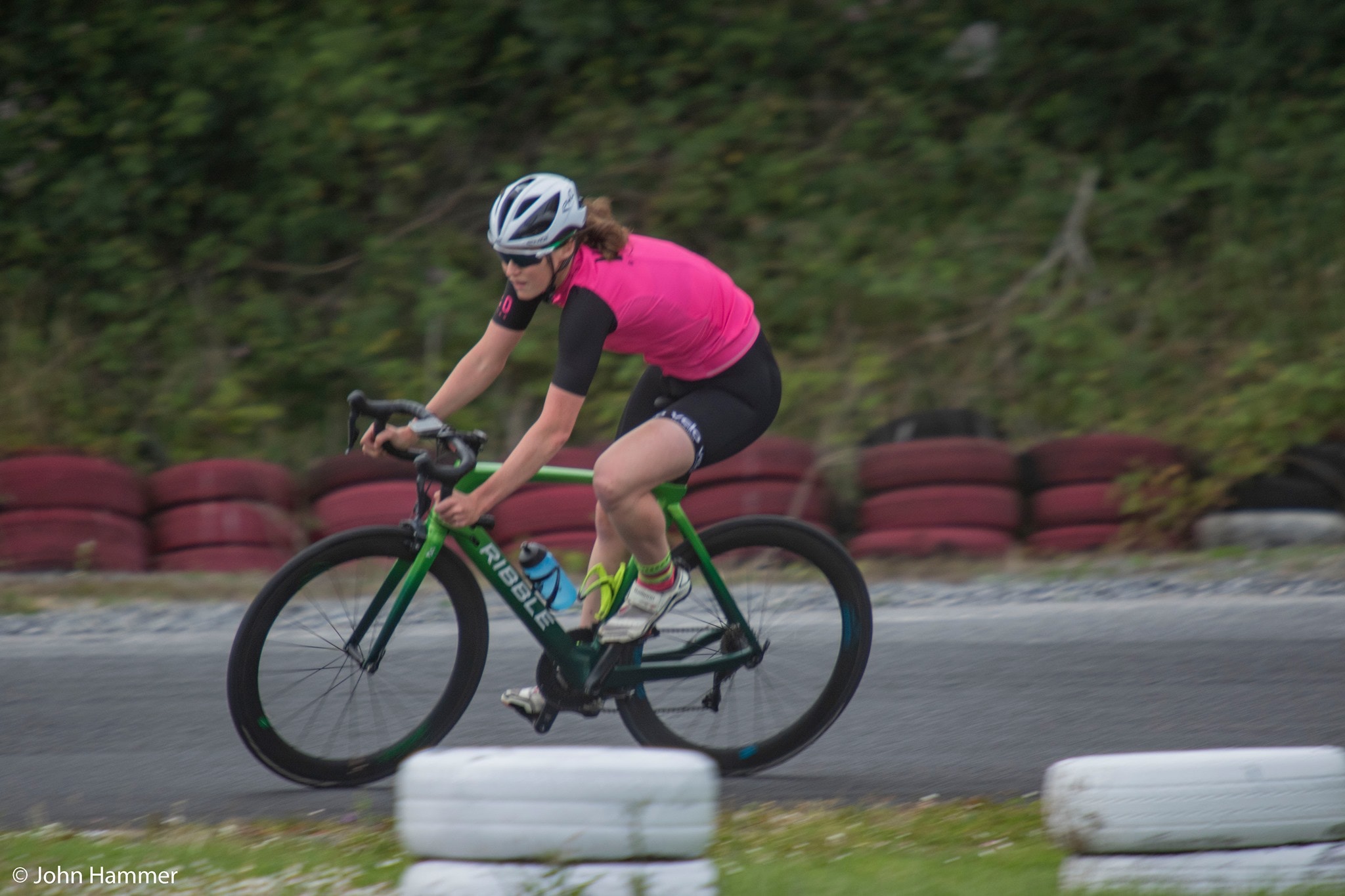 After 4 mins into Thursday’s race, I moved my way to the front to take a turn and without any real effort, I found I had a gap. I didn’t realise for a quite a while, but when I eventually clocked the gap, I decided to have a bit of fun and see what a solo attack was all about and how long I could stay away for! What a fun, pain filled idea that turned out to be!

I stayed away for 12 mins which was 5 laps and when the group caught up to me, I settled myself back in there and gathered my thoughts again before another attack went and I followed it.

The stochastic nature of crit racing is absolutely brutal but it is what makes it so exciting and painful all at the same time! One of my HupHup team mates was in with a real shot of a podium, and so once I settled back in the group, I wanted to ride for her, and try and get her to the finish line as fresh as I could to help her in her bid for a national podium. I did a lot of work, and controlled the race a lot of the time, when I wasn’t clinging on to the back for dear life that is, which played nicely into our hands. We were working hard all they way to the bell lap, where there was one final attack ( the winning attack) and I went with it with all I had left, which wasn’t much at that point, but I hung on for dear life until I couldn’t hold on any more and just rode to the finish in a fairly respectable 8th place. My friend Maura got in for 5th in what was a tight sprint finish for the line for the minor places.

All in all, it was a great way to spend 49mins and 34 seconds on a Thursday evening in July. I had so much fun and I feel like I raced really well. I had a lot of people come up to me after saying well done which is always a nice feeling, a weird one mind, but a good one nonetheless.

It has given me that boost of confidence I need on a draft legal bike leg, to really head to my next triathlon, a French Grand Prix, and attack it with confidence. I am so excited to head away for the first time this season.

The 2 week count down is on!