How led bulbs are changing the world

LED bulbs - the modern ones we know and love - have only been in common use about ten years. But in that time, they have revolutionised the energy world both in how we run the planet, and how we look at energy in general.
Pinergy 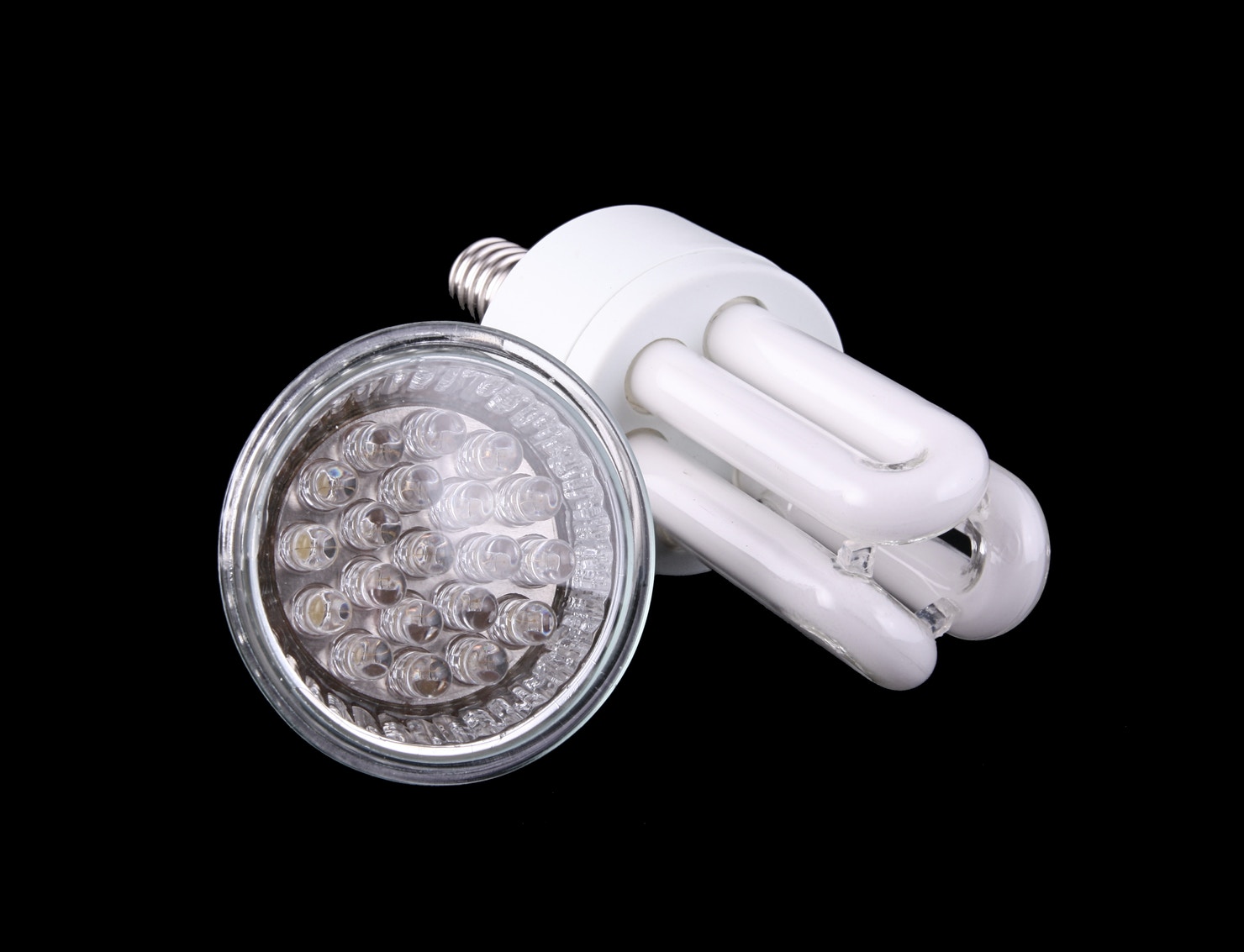 HOW LED LIGHTS ARE CHANGING THE WORLD

LED bulbs – the modern ones we know and love – have only been in common use about ten years. But in that time, they have revolutionised the energy world both in how we run the planet, and how we look at energy in general.

It’s not an exaggeration to say that LED might be the biggest environmental and tech movement in our lifetime. This humble, unassuming invention is at a tipping point, as one by one they’re phasing out inefficient old bulbs and creating a collective light source of billions of lights – enough to see from space! And our environment is better for it, as are our wallets.

See for yourself with our current special offer. Switch your home electricity to Pinergy and we will kit out your home with 20 LED bulbs*, improving your home’s energy efficiency and saving you up to 80% on your lighting costs. 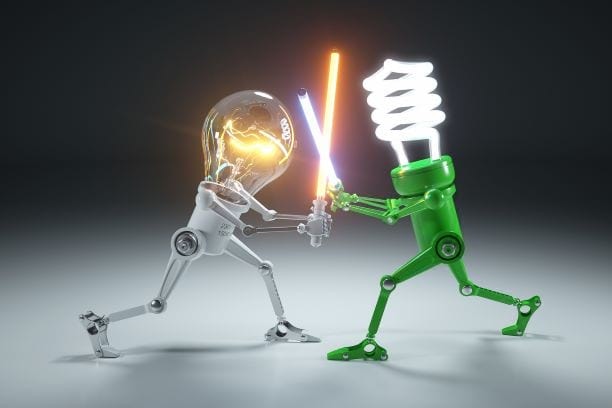 WHAT ARE LED LIGHTS?

The principle of LED (which stands for ‘light emitting diode’) lights is that they are designed to create light while generating less heat than their predecessors. A traditional light bulb has the ratio the other way around – squandering energy as it radiates more heat.

As a consequence, LED light bulbs can last up to 12 times the duration of their older counterparts and lighting bills can be 80% lower.

One of the first high-profile adaptors of LED was the Sentry Equipment Corporation in Wisconsin, who used LED to replace almost all of their lightbulbs in the interior and exterior of one of their biggest factories.

Their lighting bills plummeted so much that within two years, this massive undertaking paid for itself. And, despite this story being a decade-old yarn of tech history, Sentry Equipment don’t expect to change any of these bulbs for another decade – until 2028.

Digging a little further into the numbers, 95% of LED bulbs’ energy is spent on light, with only 5% on heat.

Since an average Irish household spends 20% of their energy bills on light, and it’s not unusual for LED to cut lighting bills by 80%, that means your overall energy bill could be cut by about 16%. And that’s without having to change any aspects of your lifestyle – not one appliance or lightswitch will be turned off to make those savings.

If LED lights can make that difference to one household, imagine what billions of them can do for the planet… 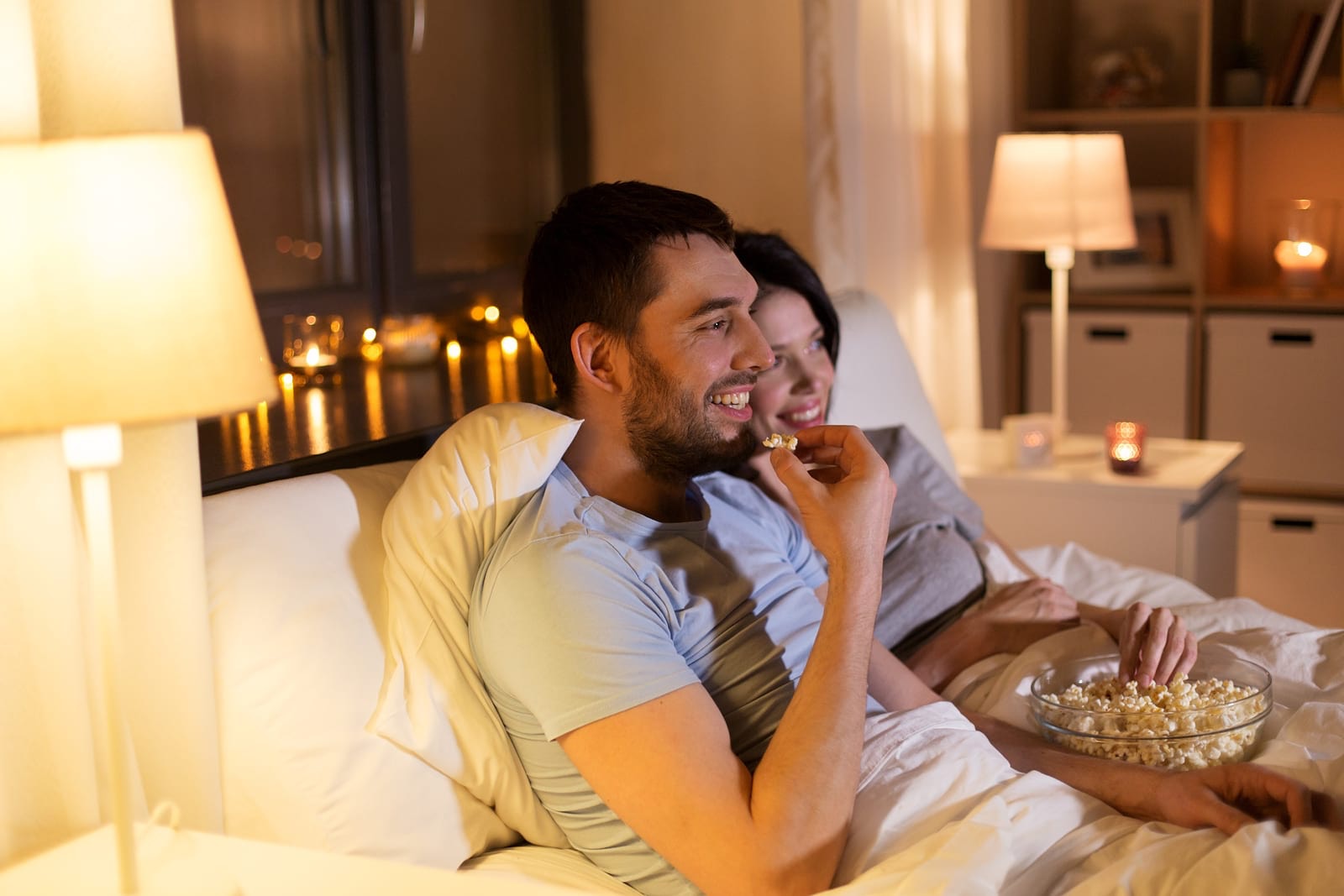 We’re just guests on this planet, and like any good guests, we should leave it in roughly the same condition as when we arrived.

Naturally, a light source that requires less energy for the same glow is better for the environment. It’s estimated that the global adoption of LED light bulbs could reduce CO2 emissions by 500 million metric tonnes a year. America alone is already on track to cut its emissions by 100 million tonnes a year, simply by having more people and companies switching to LED.

But it doesn’t stop there.

As well as reducing pressure on electricity suppliers, LED lights are making a huge, positive impact when it comes to waste: The more LED lights are used, the fewer bulbs are thrown out.

India alone is buying 770 million LED bulbs a day, so that’s 770 million light bulbs – per day – that won’t see a bin or a landfill for about twenty years. And speaking of CO2, if this project continues in India, it is estimated that the sub-continent will reduce its emissions by 80 million tonnes per year, every year.

Additionally, LEDs use less chemicals than some other light products, especially fluorescent lights which typically contain noxious elements like mercury. Fluorescent lights have typically been most common in business use, but they’re gradually losing out to the more cost-effective LED. All those billions of gallons of mercury being unused is great news for our planet’s soils, water and air.

Not content with saving the world, LED light bulbs are also a pretty great consumer product. They’re more robust and durable than traditional bulbs – less prone to cracks and fractures; and less susceptible to damage from external temperatures (good news if you have a porch light in this cold country, for instance).

When they do finally lose their power (after two decades), they do so incrementally. This allows you to calmly replace them, instead of fumbling to find a new bulb in the pitch black when your one bulb expires with an abrupt, surprise “pop”!

Somebody give those inventors a Nobel Prize! Oh, wait…

LED and the Nobel Prize

Better late than never, three scientists received the Nobel Prize for their work in the 1990s. While we were all watching The Simpsons and arguing about Blur vs Oasis, these men were revolutionising (to quote the Nobel Committee) “efficient blue light-emitting diodes [LEDs], which has enabled a bright, energy-saving white light source.”

They received the award in 2014, as an acknowledgement of the profound impact the invention, in its current form, has had all over the globe. An LED bulb can provide light for almost a generation or 20 years. Its impact will last much longer.

How many Light Bulbs does it Take to Change the World?

One of the reasons for the rise and rise of the LED bulb is that it appeals across the board: Even for people who don’t feel a sense of urgency about the environment, the clear money-saving opportunities are irresistible.

Renewable energy and waste management are rightfully seen as important for the environment. And LED is quietly making a phenomenal impact on so many aspects of our lives – from household bills, to the world economy and to the very air that we breathe. LED, we salute you.

Join the LED revolution with Pinergy by clicking the link below.