PINERGY, which officially launched earlier this month with an ad campaign featuring Irish rugby star Paul O’Connell, is adding hundreds of new customers each week, according to its chief executive Enda Gunnell, a former partner at Mazars. “We have over 4,000 customers now, and pushing towards 5,000,” he said. “And there’s a healthy order book on top of that.”
Pinergy 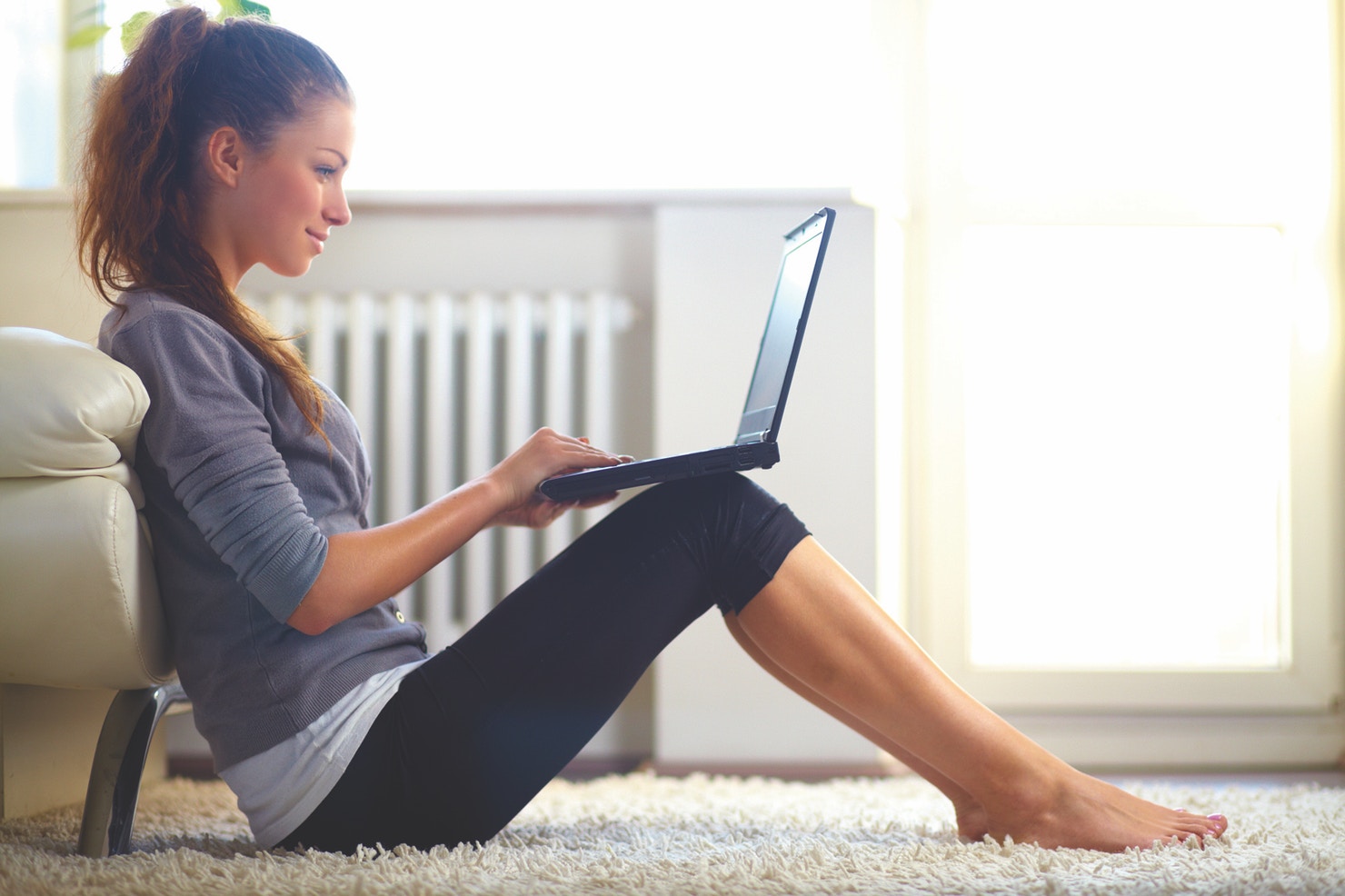 PINERGY, which officially launched earlier this month with an ad campaign featuring Irish rugby star Paul O’Connell, is adding hundreds of new customers each week, according to its chief executive Enda Gunnell, a former partner at Mazars. “We have over 4,000 customers now, and pushing towards 5,000,” he said. “And there’s a healthy order book on top of that.”

After 23 years with Mazars, Gunnell felt it was time for a change and joined forces with Water Power Engineering (WPE) to set up PINERGY last year. WPE had been generating and supplying electricity to businesses and local authorities for nearly a decade.

PINERGY was funded by private investment, with no institutional funding or bank debt, according to Gunnell. WPE, Gunnell and the other investors, which include O’Connell, are the company’s only shareholders. “Paul is a brand ambassador, but he’s also an investor, a director and very hands-on. It’s not just branding, he has a real vested interest in the company.”

The company has eight full-time staff, with a lot of the work – such as installation, customer support and field sales – outsourced to other companies. “As the business grows, there’s potential to bring some of the outsourced units in house,” Gunnell said.

Gunnell has first-hand experience of PINERGY’s pay as you go electricity model – he was the company’s first customer. “I had a meter installed in my house in September 2012,” he said.

Next came a pilot and testing phase, before the full launch this year.

Prepaid electricity has not traditionally played a big role in the Irish energy market, but Gunnell feels that is gradually changing. “In Britain, about 15 per cent of the market, a significant percentage, is pay as you go,” he said.

Typically prepaid electricity here was associated with “a specific demographic” and usually “came about via an arrears situation”, Gunnell said. “However, that’s changing. People have had pay as you go mobile phones for years,” he said. “That mindset of controlled spending has made it easier to adapt to pay as you go energy.”

In a climate of tight household budgets, Gunnell said there’s a “ready appetite” for prepaid electricity.

“The average household is much more budget-conscious now. They like to plan their budget. Before we started the company, we commissioned our own market research, and found that one in three households would be interested.”

PINERGY customers will have a keypad, known as a budget controller, installed in their home free of charge. The keypad displays detailed information about electricity consumption in real-time, showing the energy consumed in both euro and kilowatt terms.

Customers buy credit, just as they would for a prepay mobile phone, over the phone, online or in Payzone outlets. They apply the top-up value using the keypad in their home.

Gunnell said that customers are given an initial free credit of €5 when the system is installed.

If you run out of credit, the PINERGY system has a €5 ‘emergency credit’ included to give users time to top-up, and customers will not be cut off between 5pm and 9am from Monday to Friday or on weekends and bank holidays.

“Our tariff is matched to Electric Ireland’s standard tariff,” he said. While the initial installation is free, customers pay a daily standing charge of 37.5 cents. Customers will also pay the network standing charge and public service obligation levy, which is typically paid by all energy customers. This will cost about 42.5 cents per day.

Initial statistics from PINERGY suggest that a typical customer will spend about €1,100 annually on electricity, which works out at just over €20 a week. “People top up on average every eight days, usually by €20,” Gunnell said. “Thursdays seem to be an especially busy day for top-ups.”
In his view, families like pay as you go electricity because it means they can avoid bill shocks. “People don’t like big bills,” he said. “After a mortgage or rent, energy is one of the biggest household spends. With our model, people increase their awareness of how much energy they use, change their behaviour and control their spending.”

For those who are in arrears with another energy supplier, PINERGY is still an option, according to Gunnell. “The existing supplier can flag the debt to us, but we are happy to facilitate that customer,” he said, adding that any existing debt was “a matter for the consumer”.

“We feel we have something different to offer, a service that allows people to control not just what they spend, but how they view and use electricity in their homes. It’s good for the environment, and good for the bank balance too,” he said.

Tips for cutting your energy bills

Cool down: lowering your thermostat by just 1 degree centigrade could knock 10 per cent off your heating bill.

Turn off: turn the lights off when leaving a room and switch appliances off rather than leaving them on standby. This reduces the appliance’s energy usage by about 20 per cent.

Timing counts: make better use of the timers on your immersion or boiler so you can control exactly when the heating comes on and goes off.

Insulate it: insulating your attic can cut your heating bills by up to 20 per cent, and installing a lagging jacket can save you up to €2.50 a week in water heating costs and can pay for itself within three months.

Curtain call: use heavy curtains, preferably lined ones, to keep in warm air. Close curtains at night even in empty rooms. Open the curtains during the day to let in the heat from the sun. Make sure that curtains don’t hang over radiators as that will block heat getting into the room.

Think smaller: on average, smaller appliances use less than a fifth of the electricity used by large ones. For example, using a toaster to make toast will only cost you a fifth of the cost of toasting the bread under the grill.

Fill it up: a half-full dishwasher, washing machine or dryer uses the same amount of energy as a full one. Wait until your dishwasher or washing machine is full before turning it on, or if your appliance has a half-load setting on it use this instead to save money.

Ask questions: if you are buying new appliances, ask what energy rating they are. The higher the rating, the more efficient the appliance will be, costing you less to run.