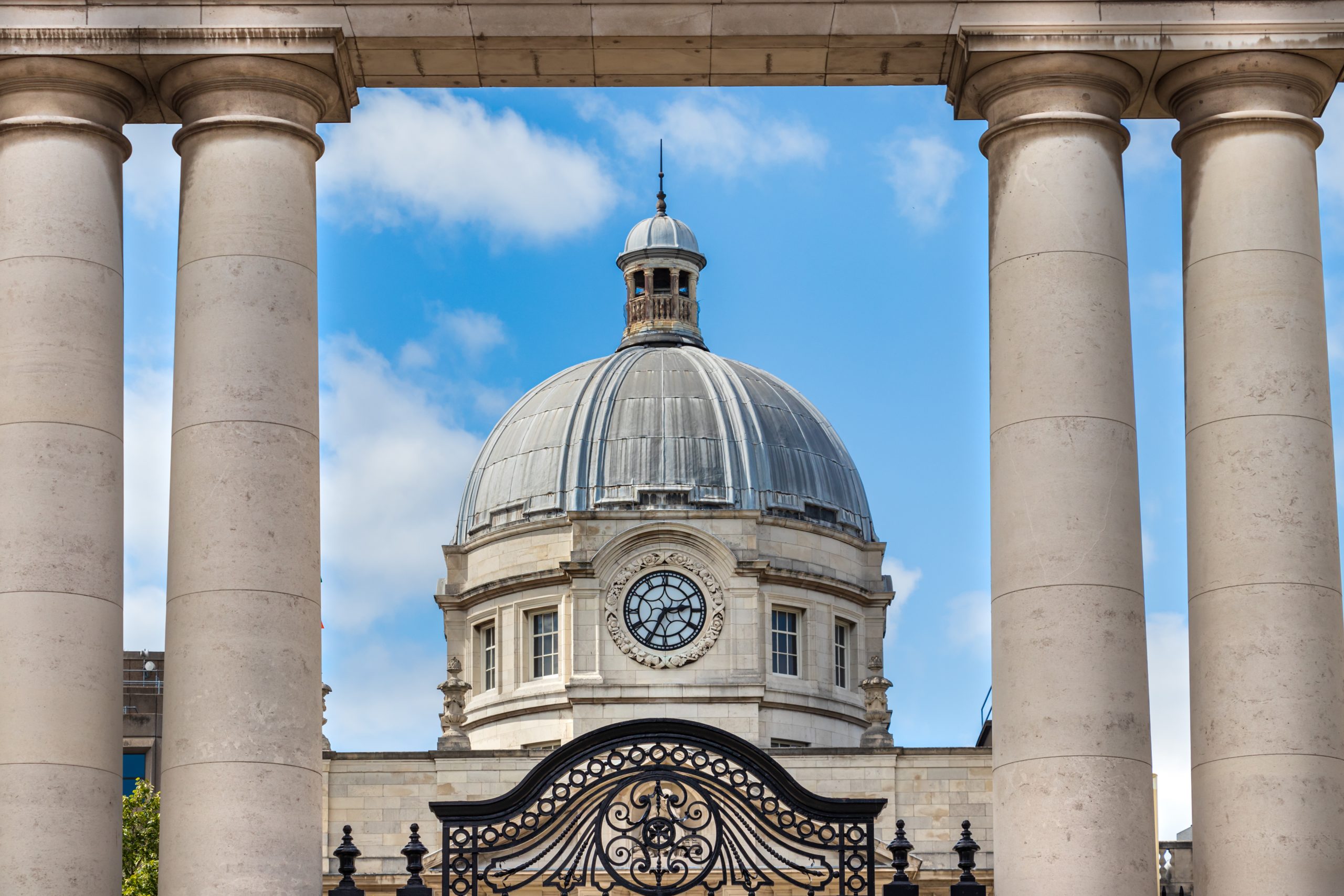 Pinergy, Ireland’s smart clean energy supply and solutions company has broadly welcomed the Budget 2023 announcement and is pleased to see measures being introduced to combat the rising cost of living and the ongoing energy crisis for households and businesses across Ireland.

Although the measures have been broadly welcomed by Pinergy, a review of the energy market structure is urgently needed, and the Government must prioritise further capital investment in grid infrastructure to tackle the energy crisis long term.

Commenting on Budget 2023, Enda Gunnell, CEO of Pinergy said: “As an energy supplier, Pinergy has been on the frontline of this energy crisis for the past 18 months. At Pinergy, we maintain that we have surpassed the point of a crisis and instead have entered into an energy emergency. Therefore, we are pleased to see measures being introduced to combat rising energy costs and to support households and businesses through what is going to be a very difficult winter ahead.”

He added: “I urge the Government to prioritise ease of access to these supports and the speed of their roll out as I believe speed & simplicity are important at a time like this.” 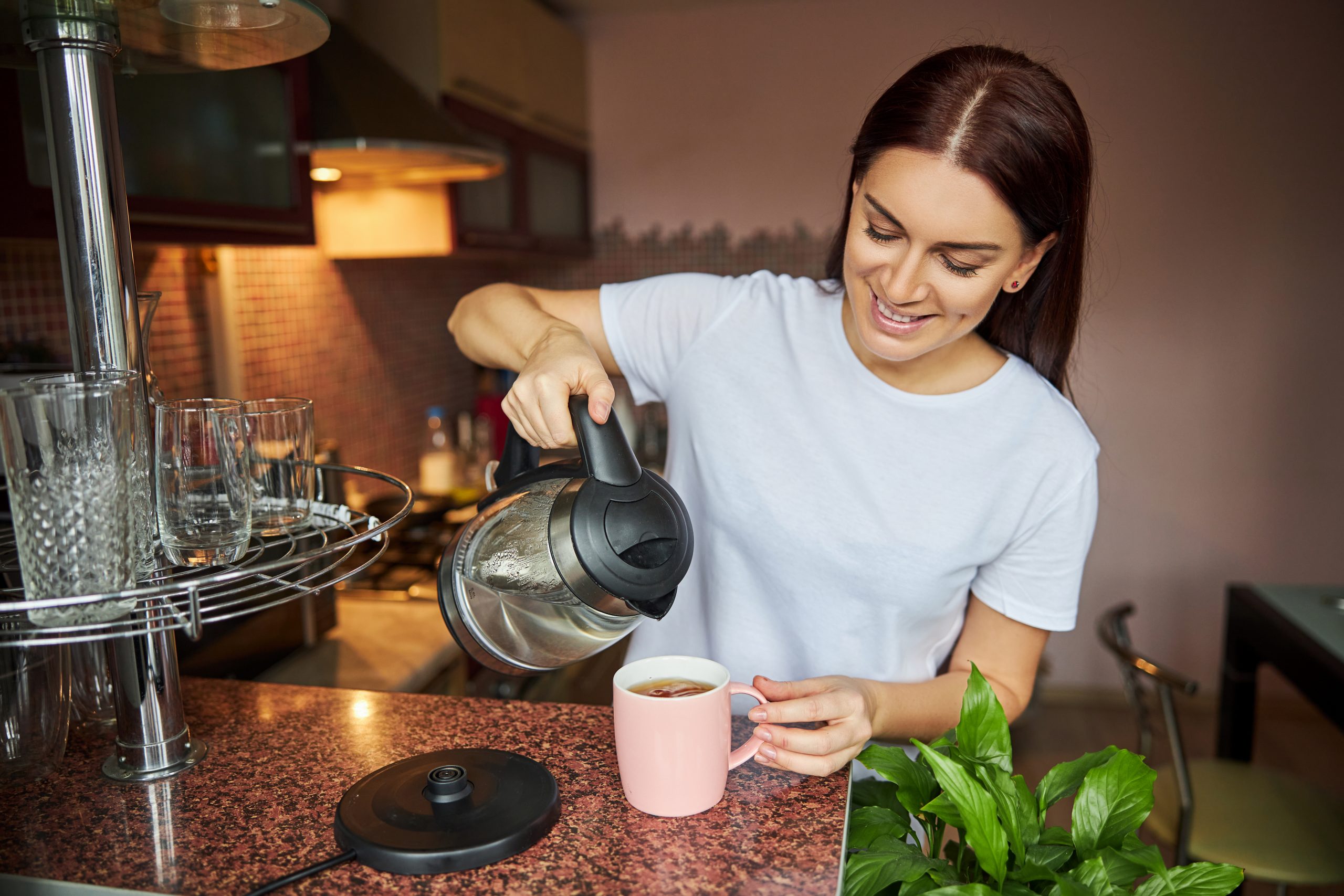 Pinergy welcomes the €600 in household energy credits for this winter, with credits due to be paid in November 2022, January and March 2023. When we have more details, we will communicate with our customers.

Pinergy welcomes the news that the Government is to introduce a Temporary Business Energy Support Scheme (TBESS) to assist businesses with their energy cost over the winter months. We are engaging with other parties in the Sector & Government on the details of these Schemes. 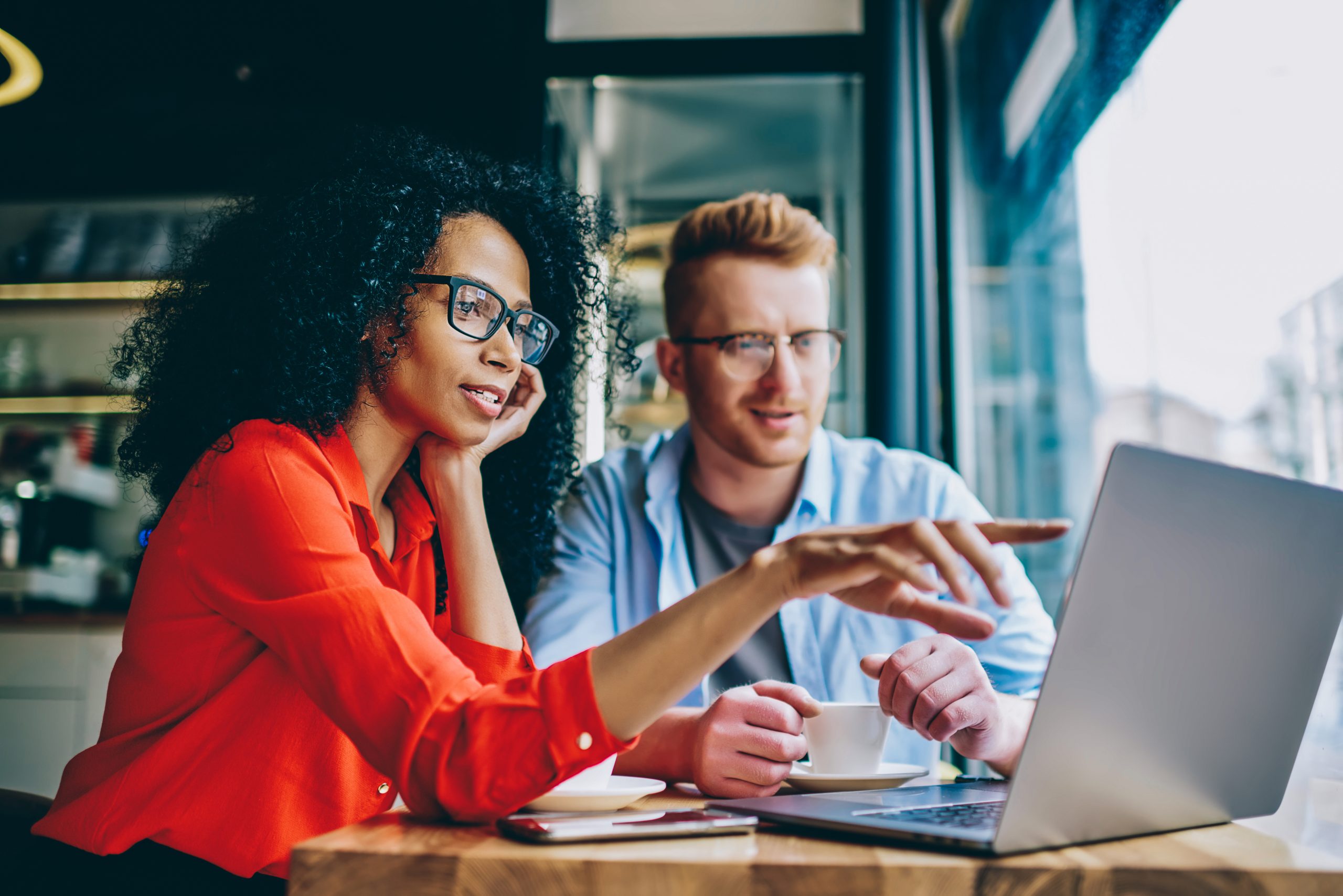 Extended reduction of VAT on Energy

Pinergy welcomes the latest announcement that the 9% VAT rate for electricity (and gas) is to be extended until 28 February, 2023.

Funding for a review into the Energy sector and Capital Investment

Pinergy is disappointed that the Government has not made funds available for a comprehensive review of the Energy sector and current domestic market structures.  Gunnell says, “Pinergy has long been campaigning for change in the energy markets. The Government has not prioritised a review of the energy sector which we think is a missed opportunity. We need to identify where change is needed and implement the necessary measures to bring about market reform.”

Gunnell comments: “We were pleased that the Government announced plans to install solar panels on all schools under new measures earlier this week. However, there is an opportunity for this to be rolled out to all public buildings.”

Following many months of engagement with Department of the Environment, Climate and Communications, the Commission for Regulation of Utilities (CRU) and other key policy stakeholders, Pinergy has raised its concerns and brought forward ideas in an effort to contribute to much needed market structure reforms.