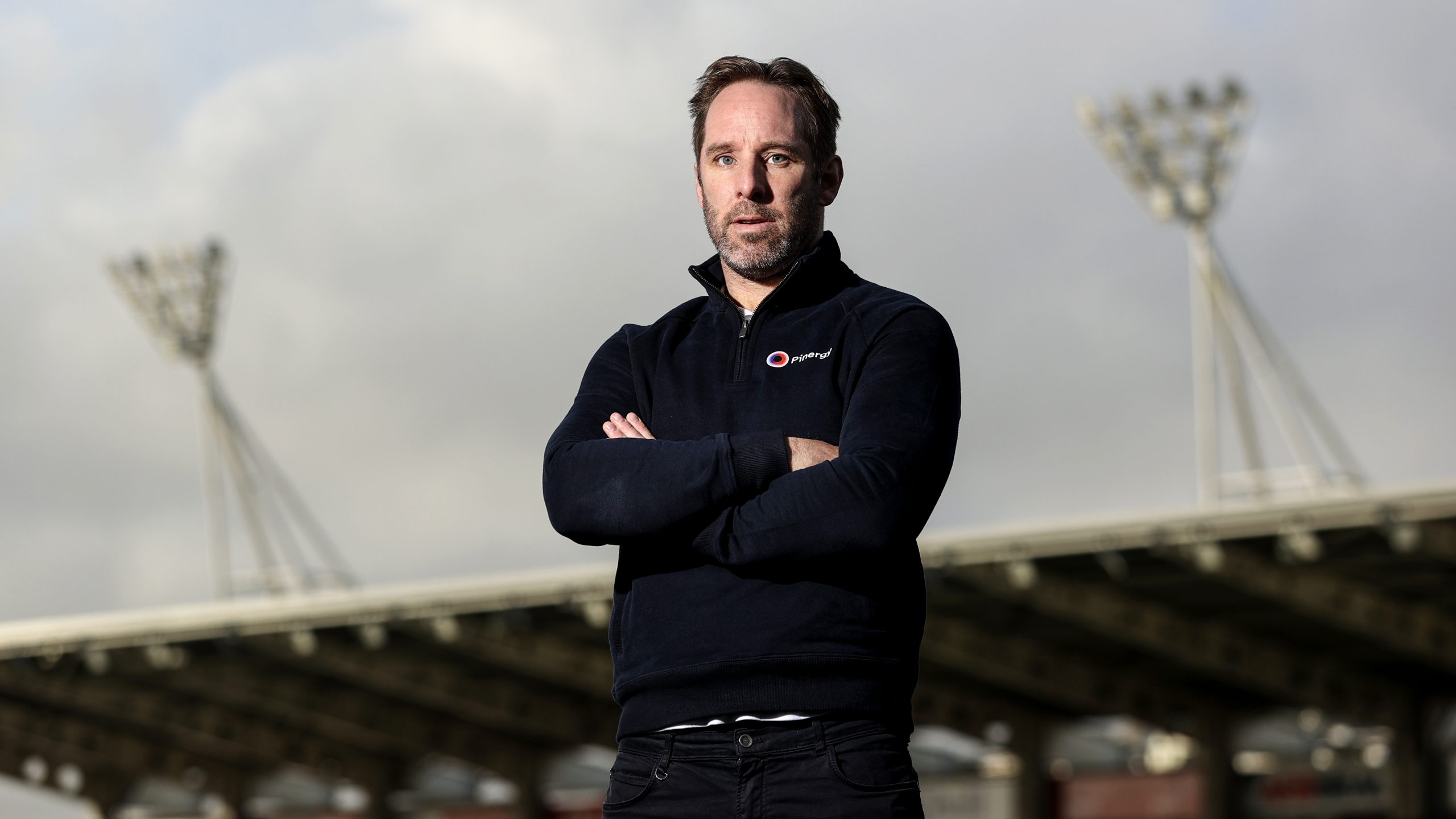 With excitement building across Munster this week, Pinergy is calling on supporters across the province to join them in #PoweringTheDifference for the team on the night, encouraging fans to wear red for the clash. Pinergy will also be powering Páirc Uí Chaoimh in full Munster voice for the game, as they will be joined by the Munster Rugby Supporters Choir, who will energise the 41,000 strong crowd with what is set to be a rousing rendition of Stand Up And Fight.

Pinergy will be helping fans on their journey to the Páirc, with a Cork-wide ticket hunt in the city today (Wednesday, November 9th) where fans will be in with the chance of winning tickets to the sold-out game. More information on this can be found by visiting Pinergy’s social channels. 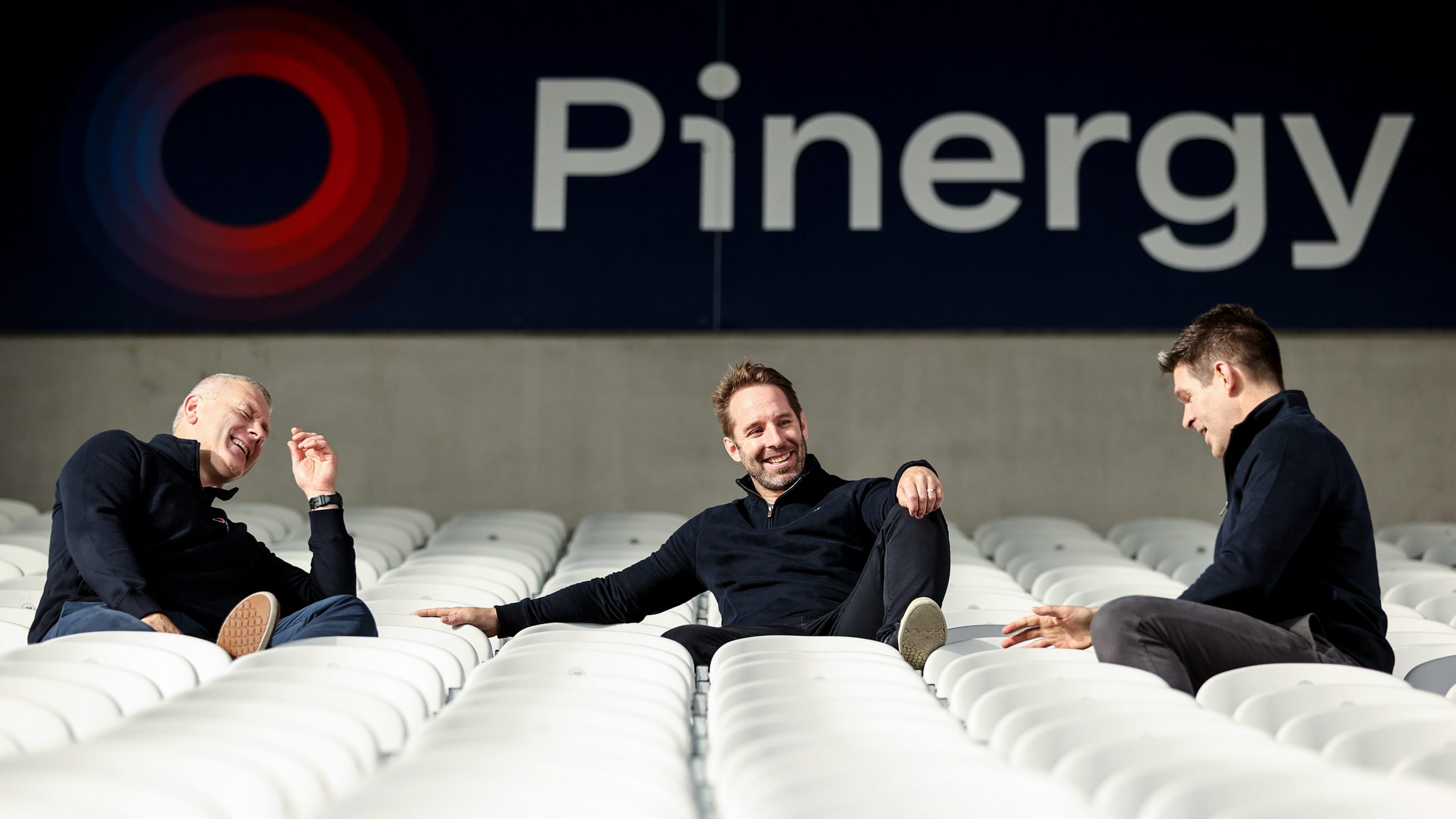 To mark the historic occasion, Pinergy has also created a bespoke Shield that will be presented to the winning captain. The Shield marks the historic occasion of the game and will be unveiled at tonight’s (Wednesday, November 9th) Gala Dinner at Páirc Uí Chaoimh. The unique trophy has been specially created for the game by Munster Rugby sponsor, Keanes Jewellers, while a Player of the Match award will also be presented by Pinergy at the game.

Tomorrow’s game will see Munster Rugby bid to scoop another historic win over a Southern Hemisphere team, having delivered inspirational wins in the past. This will be  the first time in the professional era that Munster Rugby face a South African touring side, with the last encounter taking place in 1970.  Following last Saturday’s clash between Ireland and South Africa in Dublin, all eyes will now be firmly focused on the home of Cork GAA tomorrow night, with the long-standing history between Munster and South Africa set to add even more intrigue to what is already teeing up to be an enthralling and fascinating fixture.

Head of Commercial and Marketing at Munster Rugby, Dave Kavanagh stated: “The countdown to the big day is officially on and, with just over 24 hours to go, we are really looking forward to welcoming fans from across the province and further afield to Páirc Uí Chaoimh. We are delighted to have our long-time supporters, Pinergy, on board as the presenting partner for what is set to be a truly memorable occasion.” 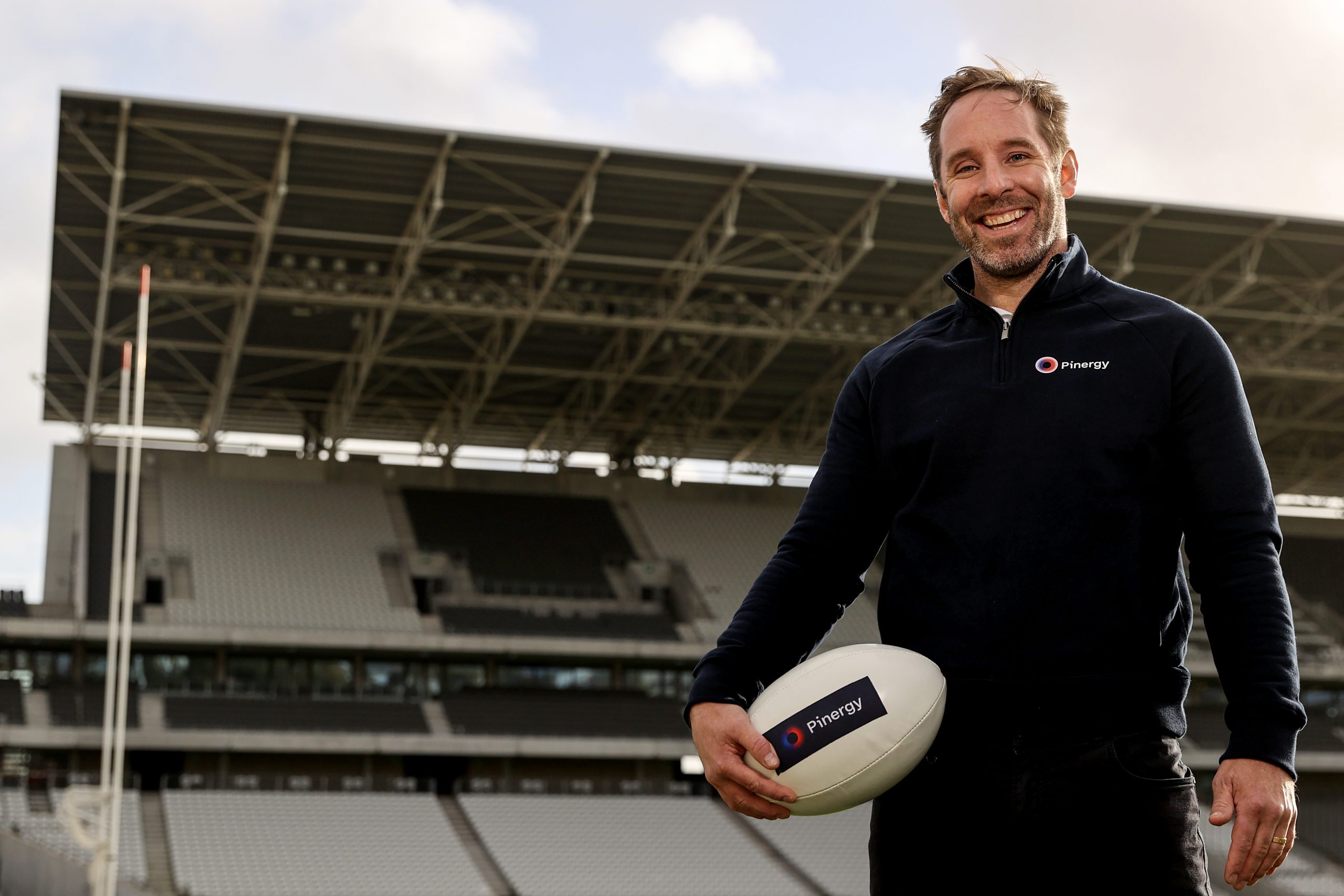 Pinergy’s sponsorship of this week’s historic game is a further statement of intent by the brand to support a sustainable future for rugby in Cork and across Munster. As proud sponsors of the Pinergy Munster Schools Senior Cup competition, Pinergy is #PoweringTheDifference for the development and sustainability of the game for young players throughout the region.

As Official Energy Partner of Munster Rugby, Pinergy is not only #PoweringTheDifference for the province at tomorrow evening’s game and through their support of the Munster Schools Senior Cup, but also in supporting Munster Rugby on their journey to a more sustainable future, supplying 100% renewable energy to Munster’s Thomond Park and Musgrave Park and helping them to optimise consumption through smart measurement of their electricity and LED lighting retrofits. Pinergy also started a new 10-year partnership with the province in 2021 with plans to install a significant Solar PV project at Cork’s Musgrave Park in the coming months to support Munster Rugby’s objective to become one of the most sustainable brands in world rugby.