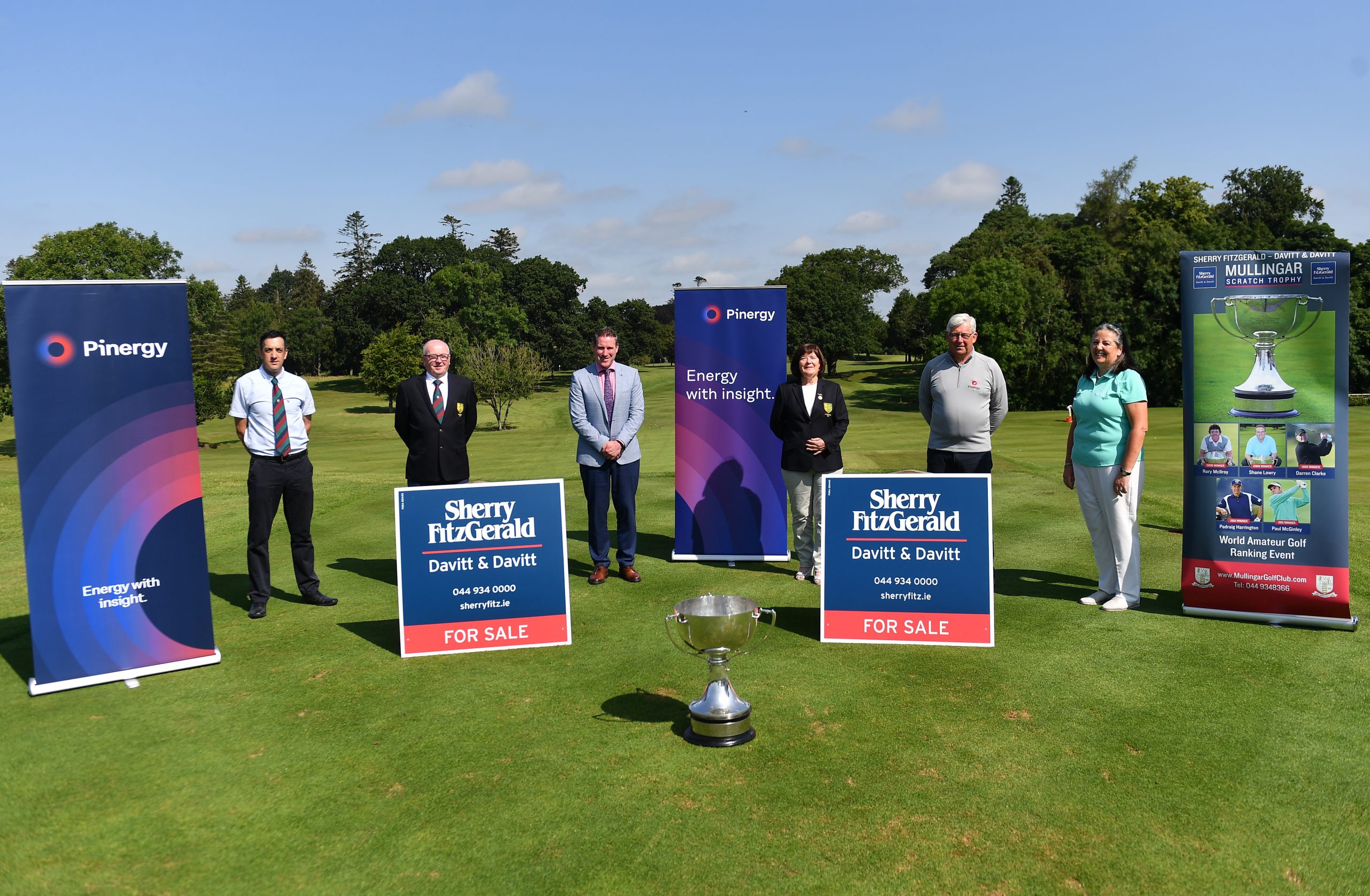 The Rosses Point man (24) will have another chance to move up the Order of Merit in his quest for an Irish cap as he’s joined in an event sponsored by Sherry FitzGerald Davitt & Davitt and Pinergy by other leading lights for spots on the Home Internationals team.

Dun Laoghaire’s Alan Fahy, the runner-up at Lahinch, as well as reigning Connacht Strokeplay and North of Ireland champion Alex Maguire from Laytown & Bettystown, will also be in action.

The 72-hole event begins on Sunday, with the top 51 players after 36 holes qualifying for the final two rounds on bank holiday Monday.

Roganstown brothers Sean and Patrick Keeling will also be looking to make their mark, while former Irish U16 Boys winner Adam Smith will represent the host club.

Sunningdale’s Killian McGinley, whose father Paul won in 1991, will be making his debut.