Pinergy to increase Clean Export Guarantee (CEG) tariff it pays to customers from 13.5c to 21c per kWh 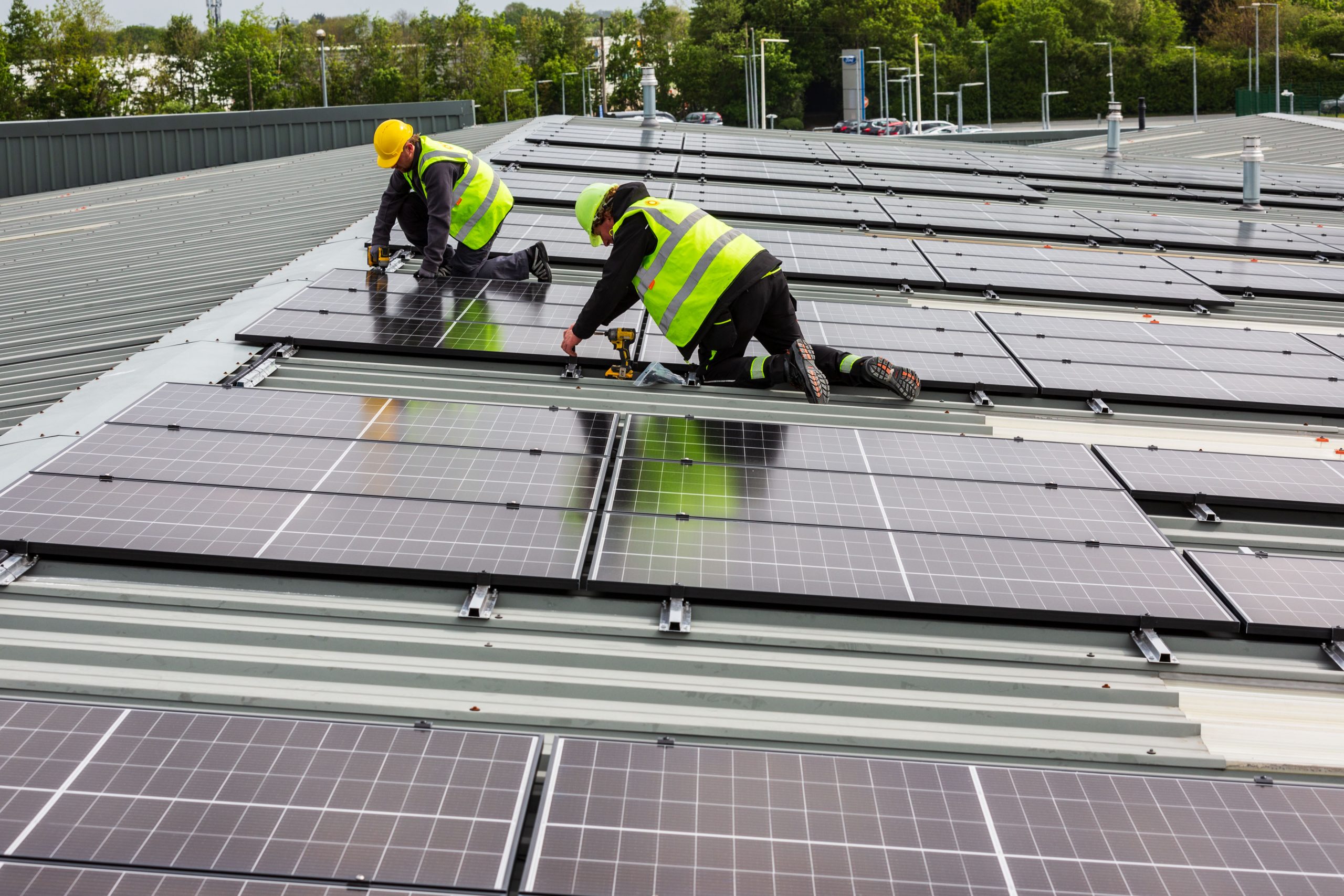 Pinergy was among the first of the energy suppliers to introduce a CEG tariff following the launch of the Micro-generation Support Scheme earlier this year. At that time, Pinergy announced that it would pay 13.5c per kWh to micro-generating customers that sell their excess energy back to Pinergy. However, since then wholesale energy prices have continued to rise significantly.

This new rate of 21c per kWh announced by Pinergy today, now represents the highest CEG tariff offered by any energy company operating in Ireland to date. Pinergy has also announced that it has begun paying customers with immediate effect for energy already exported this year and back-dated to February, when the Micro-generation Support Scheme was established.

Commenting on this announcement, Enda Gunnell, CEO at Pinergy said: “We already have several hundred customers that are on Pinergy supply who are exporting their excess energy having been approved for the Micro-generation scheme. We are delighted with the response we have had from our customers so far. The interest shown towards the scheme demonstrates the willingness of customers to contribute positively towards a more sustainable energy future. At Pinergy we are seeing a lot of potential for further growth for Micro-generation in Ireland and we are excited to play our role in this transition.”

Customers will receive monthly credit for their excess energy that is being sold back to Pinergy depending on how much energy that they are exporting back to the Grid every month. Up to the end of August, Pinergy’s commercial & residential customers approved for the Scheme have exported the equivalent annual demand of 35 typical homes of excess electricity back to the grid.