Pinergy to launch new pay as you go electricity service 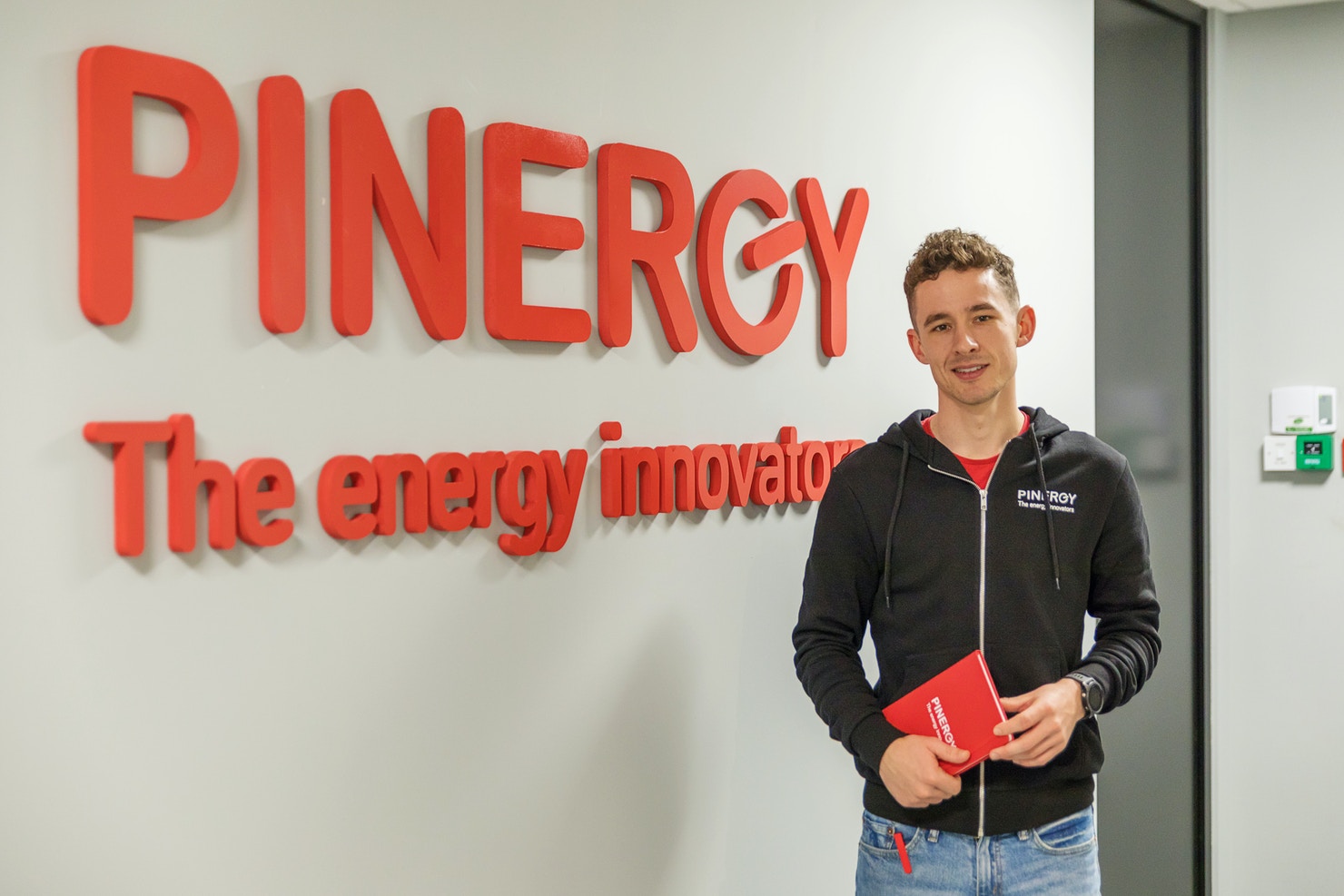 A new pay as you go electricity service hopes to be up and running next month subject to regulatory approval being secured in the next few weeks.

Pinergy, which is fronted by corporate-financier Enda Gunnell, a former partner at Mazars, is awaiting final approval from the energy regulator to begin signing up customers. Mr Gunnell said the company hoped to secure the green light in the next couple of weeks and be able to start marketing its services towards the end of January.

The firm intends to use a metered service strategy, installing devices in customers’ homes. They will then be able to top up at retail locations in the same way as most people top up their phone credit.

They would be charged an additional daily fee – probably in the region of 37 cent – on top of their energy costs, which helps cover the meter installation cost and other administrative and maintenance charges.

Mr Gunnell said the service, pending approval from the Commission for Energy Regulation, would most likely be initially availed of by lower-income families keen to carefully monitor their expenditure.

“This is a budgeting tool,” he said. “The lower-income demographic and landlords will be targeted first. But it has a broader application than just those segments. There’s a strong appetite for it.”

The company already has a small test bed of users. “Early indications are that people like it,” added Mr Gunnell.
Pinergy will seek to raise an additional €4m-€5m over the next three years to fund growth.

Mr Gunnell declined to say who the investors were in the project, or how much they have invested so far.
An increasing number of Irish households are struggling with arrears on their utility bills.

Recent figures compiled by the Irish Independent revealed that about 300,000 consumers here are having trouble paying their energy bills. Bord Gais now has close to 100 debt collectors working for it. It said in September that over 83,000 of its electricity and gas customers were in arrears of over €100 for more than two months.

Interested in making sustainable changes to the way you use electricity, which will help the environment and lower your energy costs?