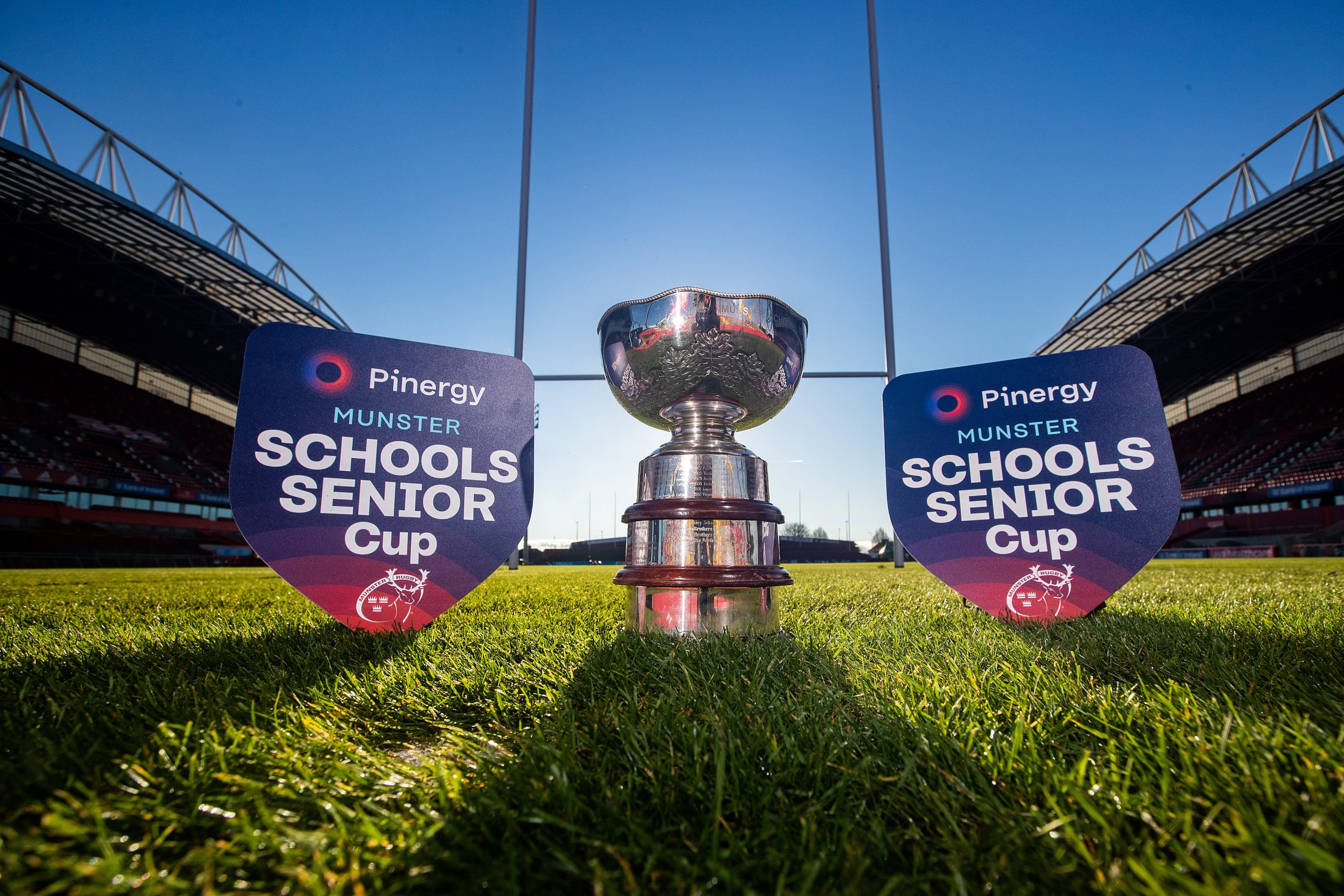 Pinergy has today been announced as the title sponsor of the Munster Schools Senior Cup rugby competition for at least the next four years. As part of the sponsorship, Pinergy will support the premier schools rugby tournament in the province, powering the development and sustainability of the game for young players throughout the region.

For more than 110 years, the Munster Schools Senior Cup has been the backbone of youth rugby in the province. The competition has a proud tradition and history, and is where many current and former Munster Rugby stars cut their teeth in the game. Previous Munster Schools Senior cup winners include Ronan O’Gara and Peter Stringer of Presentation Brothers College Cork and Conor Murray and Keith Earls of St. Munchin’s College. 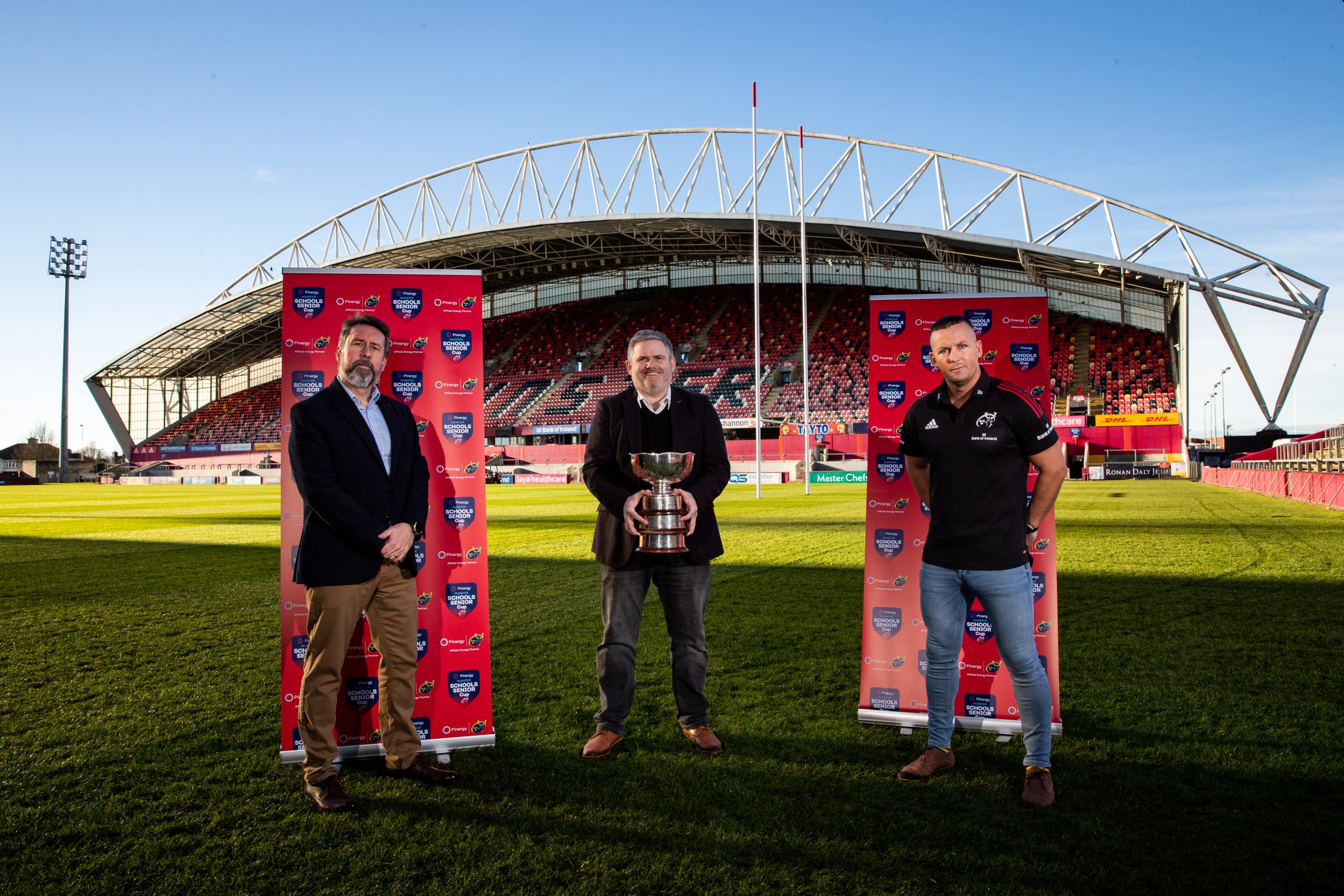 Pinergy is proud to be supporting the development of schools rugby in Munster, and will be #PoweringTheDifference for some of Munster’s brightest up and coming young prospects with sustainable energy gains in the season ahead and ensuring a clear pathway for talented players right across the province.

Speaking at today’s launch, Head of Marketing at Pinergy David Slattery said: “We are incredibly proud and delighted to be the new sponsors of the Munster Schools Senior Cup. Pinergy is delighted to support grassroots rugby across Munster. As we saw on the big stage last weekend, the talent of the youth in the province is something to be celebrated, and we are really thrilled to work in partnership with Munster Rugby to help develop sustainable pathways for young players in the region. The rich pride and passion that comes with Munster Rugby stems from its grassroots, and this is something we are proud to be a part of. We are looking forward to seeing the talent and hard work of these upcoming players over the coming months, and look forward to what should be an exciting finish to the competition.”

Munster Rugby’s Head of Commercial and Marketing, Dave Kavanagh commented “The Munster Rugby Schools Senior Cup carries a great pride, tradition and history in the province. We are delighted that Pinergy will be powering this platform to allow some of our most talented to showcase the fantastic rugby played at this grade.   Academic rugby is instrumental in the development of players in the province and, with the support of Pinergy, we look forward to seeing which players and schools will shine this year.” 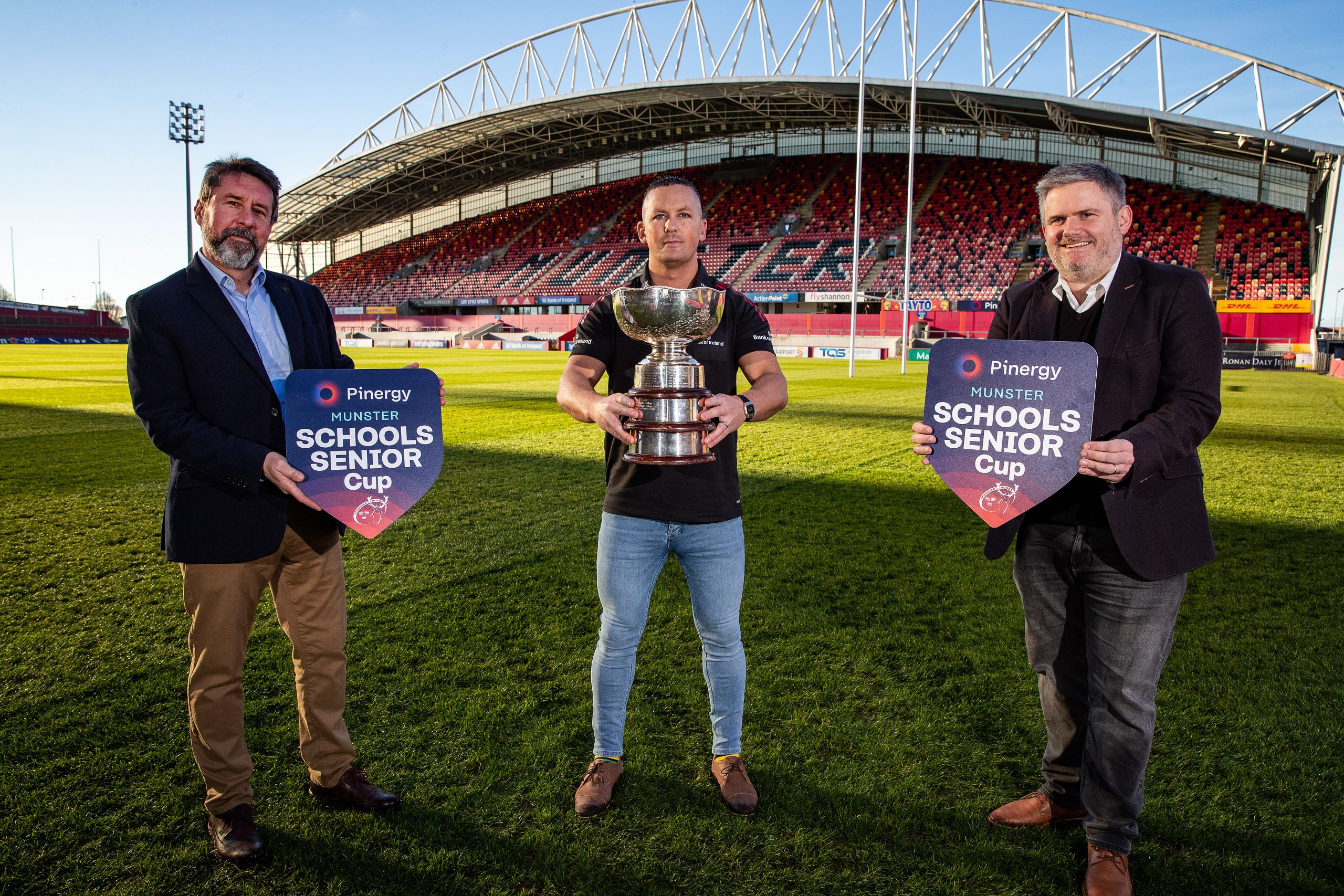 With the group stages of the competition already completed, the New Year will see a hotly-contested knockout format, with teams vying for a coveted final spot in a winner-takes-all battle in March 2022. There is no doubt that there will be thrills galore as some of Munster’s talented young athletes showcase their skill in a bid to be crowned Munster Schools Senior Cup champions.

This year’s finalists will be hoping to get their hands on the recently renamed Garrett Fitzgerald Cup, which pays a fitting tribute to the former CEO’s contribution to the schools’ game in the province. The longest-serving provincial Chief Executive in Irish Rugby, Garrett spearheaded the province’s rise in the professional game, overseeing some of the club’s best days, both on and off the field.

Due to Covid-19, the last full season run for the Munster Rugby School’s Senior Cup saw Cork’s Christian Brothers College edge out Presentation Brothers to claim their 30th Schools Senior Cup title at Musgrave Park in 2019. The 2020 edition of the Cup saw a return to the final for both teams, however the penultimate result, due to the pandemic, saw the Cup title shared between both sides.

With all eyes on this year’s competition, excitement, and anticipation mounts for who will claim the 2021/22 title. Will we see a repeat of last year’s finalists or will two new teams upset the odds?

Find out by following all of the updates from this year’s competition on Munster Rugby’s website (www.munsterrugby.ie), and find out more about Pinergy’s support of the competition on their social channels across Facebook, Twitter and Instagram: