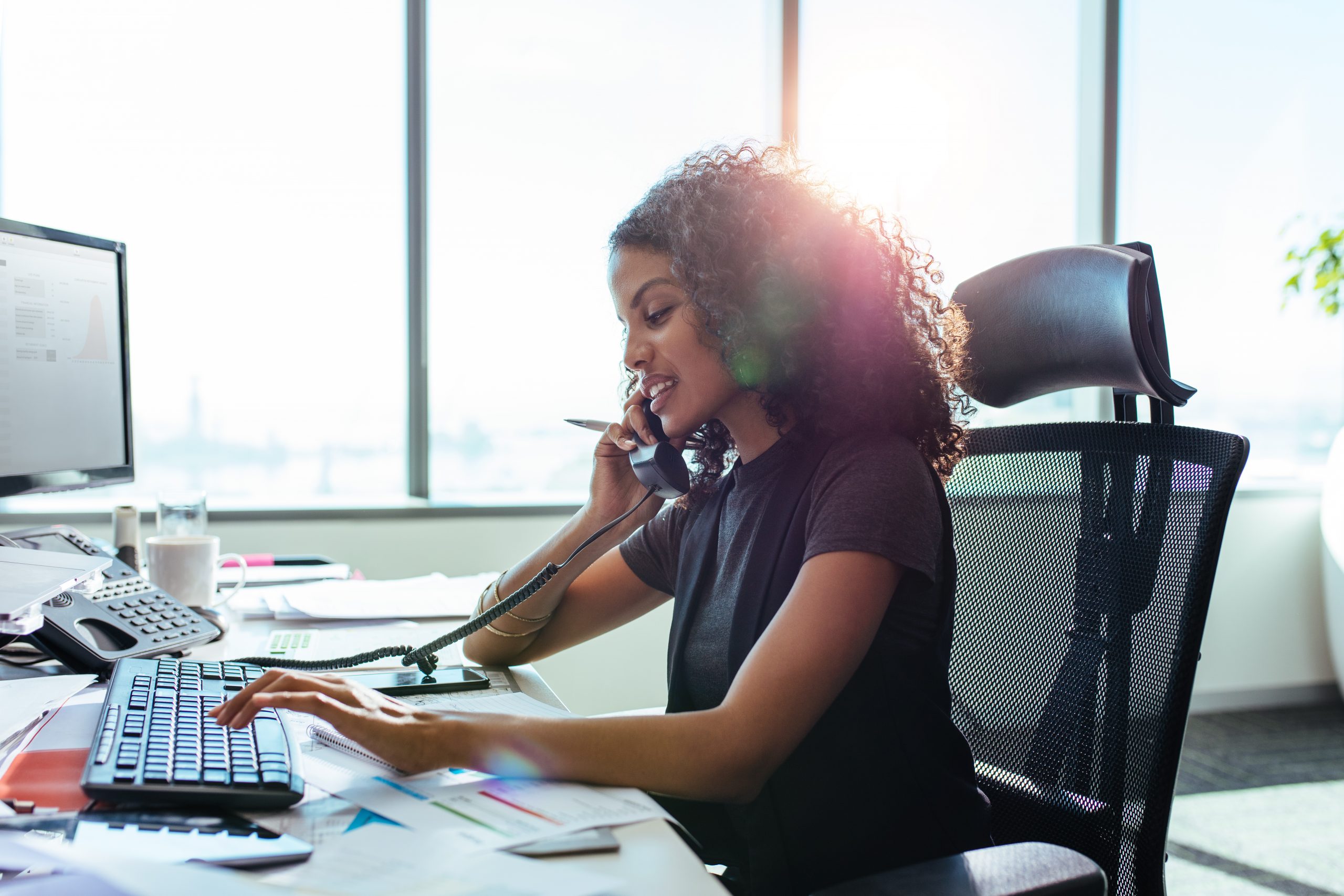 Since our last update it appears that the war in Ukraine is evolving into a long and difficult trench war centred in the Eastern part of country.  It looks like it will be part of our lives for some time to come.

From a commodity and power perspective, things are more positive.  As the chart below shows, NBP (British gas) spot prices have collapsed since the beginning of May. 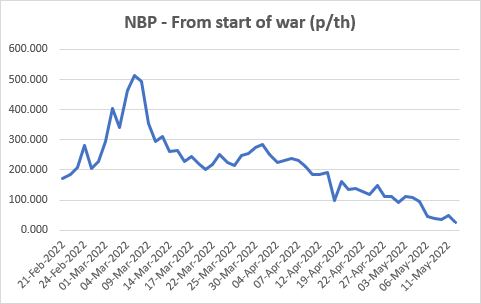 To illustrate spot gas was over 500p/th in early March closed at 25p/th on Friday.

However, the movement in British gas has not been replicated in Europe.

As the graph below shows, Dutch gas (TTF), the bell weather metric for European gas has remained stubbornly high.

Normally, they are both correlated strongly, but in recent weeks this link has been broken as Britain is flush with gas while Europe struggles with low storage and unpredictable deliveries from Gazprom. 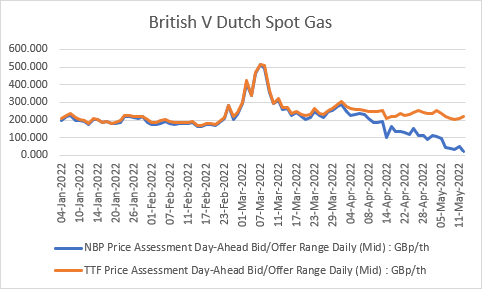 The gas used for Irish generation follows NBP prices meaning that Power prices so far in May have been relatively low compared to previous months.  To date in May average prices for power have been just over €150/mwh (versus €310 and €226 in Mar & April respectively).  The abundance of wind generation in recent days has helped. 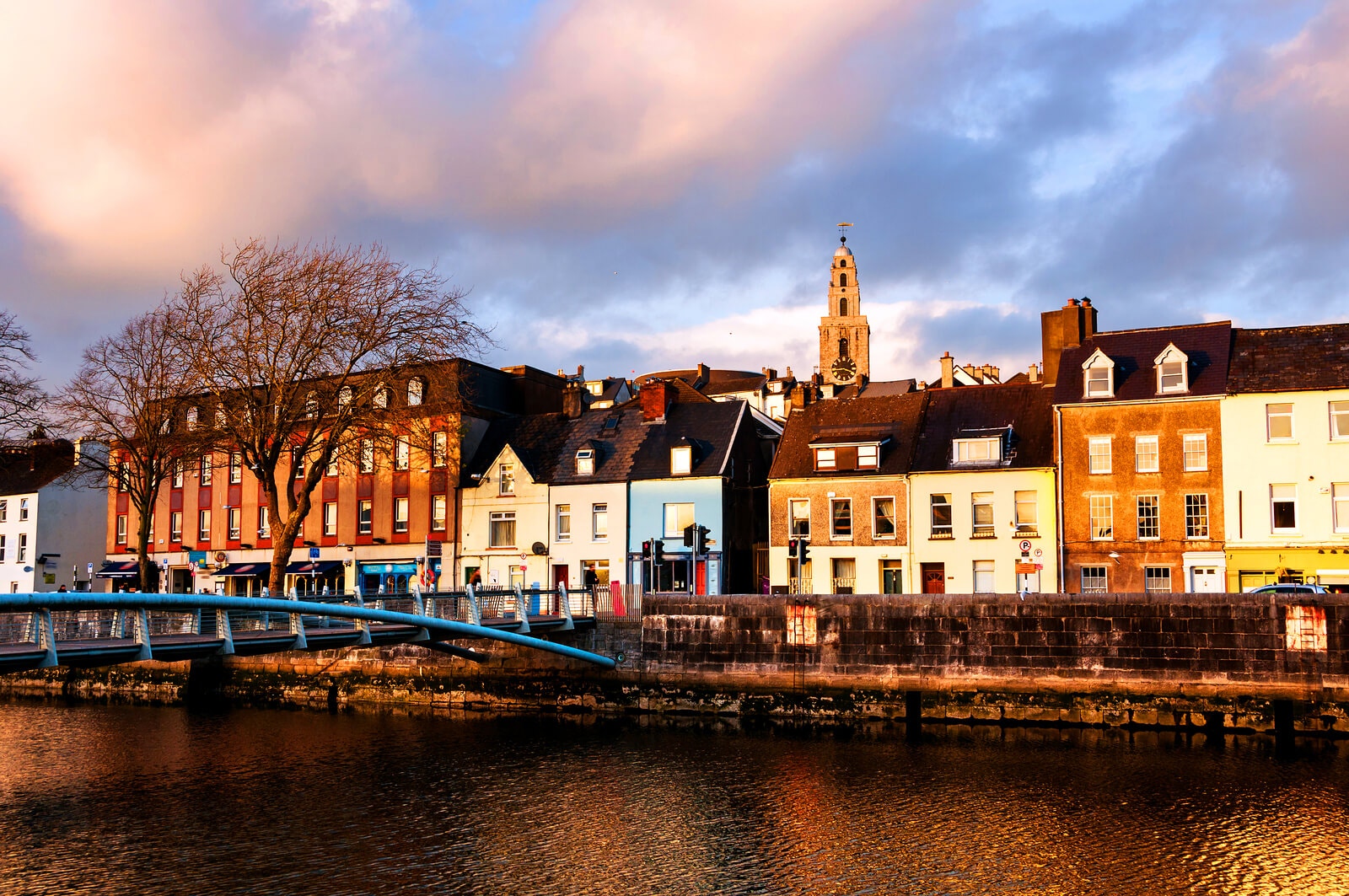 However, the short term gains are not coming through further out the curve.  Even month ahead gas prices are stubbornly high.  The 12 month forward price of power still remains above €200/mwh.  Markets are pricing in a risk premium for a number of factors:

Both the events caused large spikes in forward prices, for example June gas increased by 50% between Tuesday and Thursday and fell back some of the way as markets assessed the impacts of the announcements above.

A Calm before the Storm?

In summary, while in the short term we are enjoying the benefits of the oversupply of gas into Britain on power prices, markets are worried in the medium term and move wildly on any news.