Energy consumption in the hospitality sector increased by 19% during the summer months according to the latest Savills-Pinergy Energy Monitor.
Pinergy 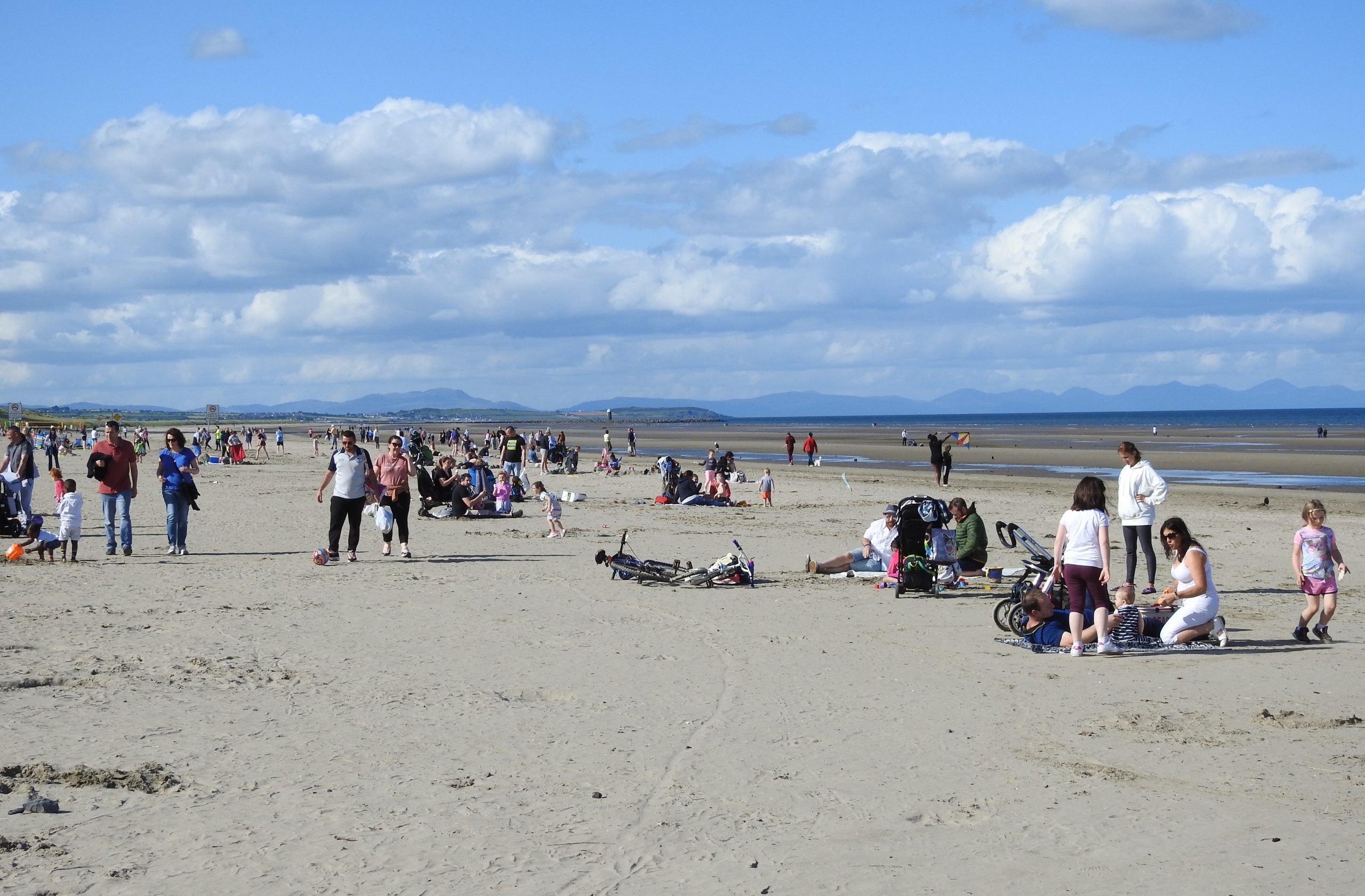 Energy consumption in the hospitality sector increased by 19% during the summer months according to the latest Savills-Pinergy Energy Monitor.

The sector, which comprises of hotels, bars and restaurants, saw the biggest drop of all sectors between March and May due to Covid-19 restrictions, with consumption levels at 30%.

This rebounded to 37% post phase 1 re-opening of the economy and is now at 56% of normal levels as business increased during the summer months.

Elsewhere, energy consumption in offices remains at 77%, with a significant proportion of the country’s office workers still operating from home. The retail sector has rebounded to 97% of normal levels of consumption – up from 92% in June – and the professional, science and technology sectors is at 76% – up from 69%.

Interestingly, consumption in the health and leisure sector (private clinics, gyms, sports clubs etc) has seen a small adjustment from 79% in Phase 2 to 77% to the end of Phase 3.

“With ‘wet pubs’ remaining closed, it’s not surprising that the hospitality sector has seen the biggest decrease in energy consumption during Covid-19 restrictions. However, since the 29th June, when hotels and restaurants re-opened, there has been a significant increase in consumption across the country, which can be attributed to the rise in staycations.”

“As Ireland unlocked economic activity during the summer we saw welcome rebounds in activity across a number of sectors, and in particular retail & hospitality. Real estate and offices remain at close to three-quarters capacity as many people are working from home some or all of their time.”

Consumption will be monitored closely over the coming weeks with Dublin moving to Level 3 of the Living with Covid-19 plan. 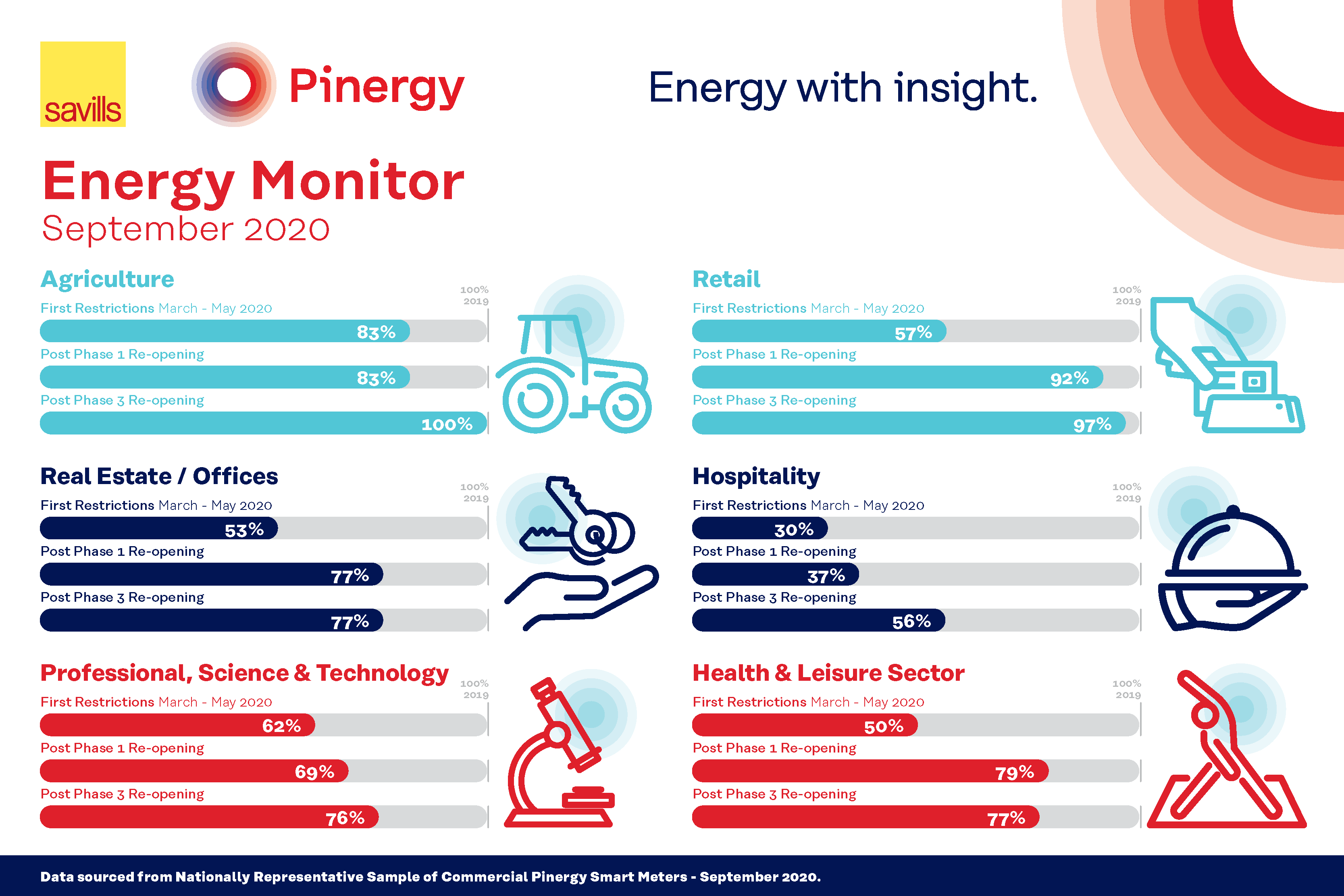