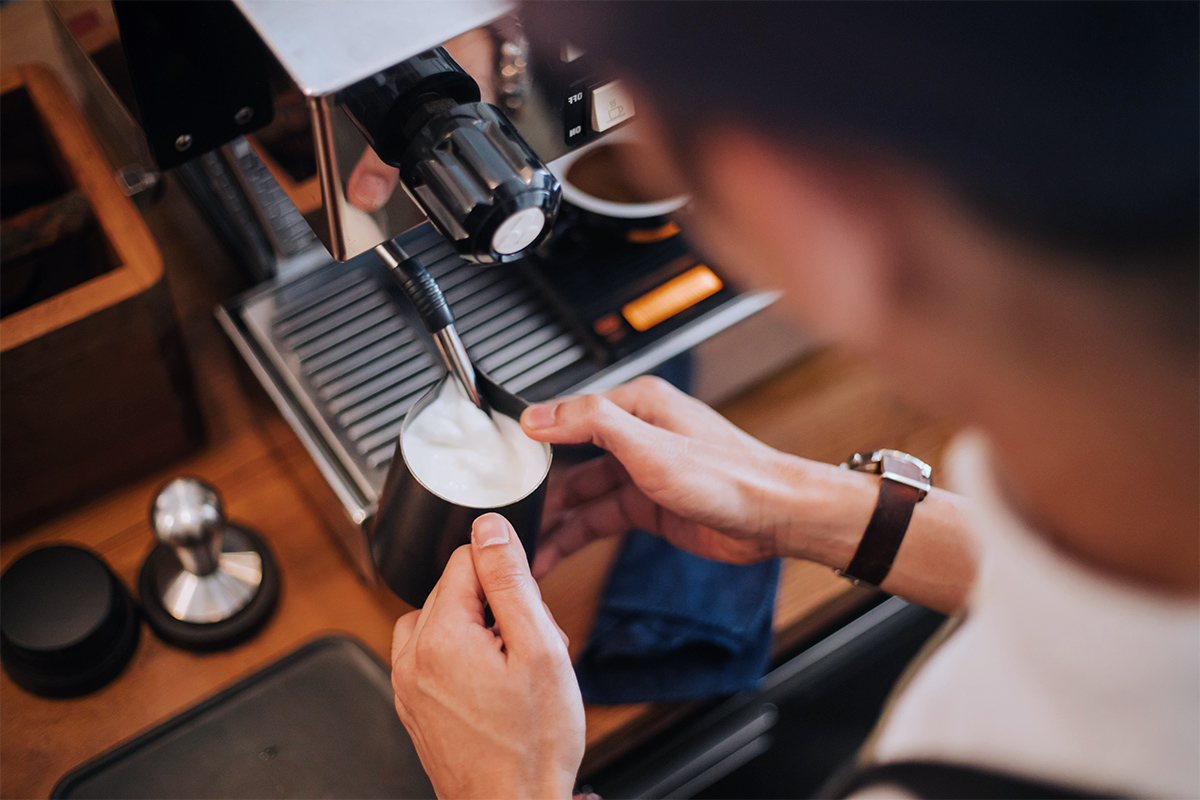 We provided the tech and he did the rest
Pinergy’s relationship with Coffeeangel Began in 2018. When we first met Karl, he felt he was on top of everything in his shops and knew where and when his kilowatts were being used up. He is a tech savvy entrepreneur and can run his shops from his laptop. We simply asked Karl to give us a shot by letting us showcase what we can do in one of his shops. Thankfully Karl obliged and we were able to provide him with key energy usage insights he never had previously. We presented Karl with the monthly usage report for the one shop. Straight away Karl was drawn to the total usage on Sunday, the one day of the week his shops are closed. Karl did some research and discovered that the coffee machines were on timers and were still heating up water and costing him money when he was closed.

Monitor, Manage & Reduce
Karl has since had all 5 shops fitted with Pinergy smart meters and he regularly logs in to the smart manager portal to monitor and control his electricity usage. Karl has made noticeable savings across all shops since making the switch. He’s since had Pinergy installed in his home along with one of our EV chargers.