Cosgrave’s were early adaptors of the sustainable agenda and were looking for energy saving smart technology that would help the occupiers of their apartments become more energy efficient.
Pinergy 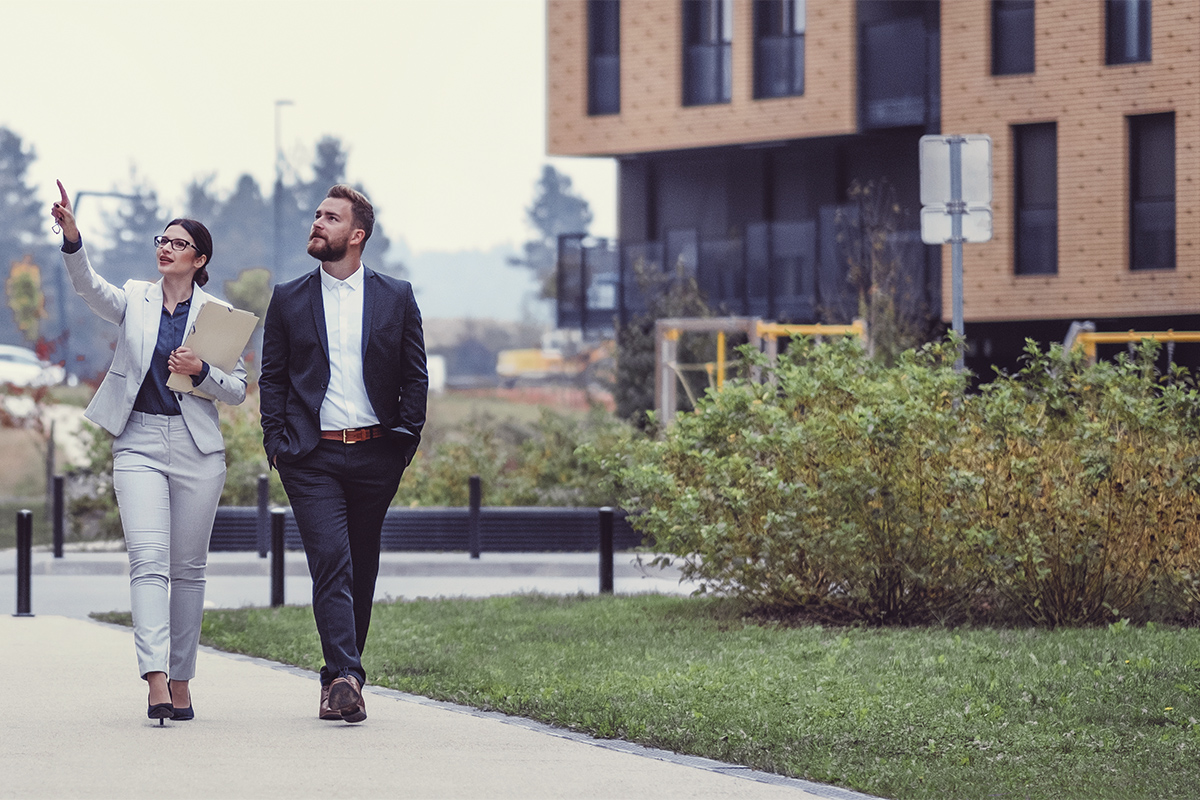 Background
Cosgrave developments was established in 1979 and is run by the brothers Joseph, Michael and Peter Cosgrave. Since then they have built a strong reputation throughout Ireland for the quality of both their residential and commercial developments.

Back in 2007 Cosgrave’s won the “Irish developer of the year award” organised by UK property magazine ‘Property Week’. Some of Cosgrave’s noticeable wins include selling a 384.4 million worth portfolio, comprising office buildings at Georges Quay and Georges Court, Dublin 2 and retail and commercial space in Westend Retail Park, Blanchardstown to investment fund Green REIT.

Pinergy has built a strong relationship with Cosgrave’s that started in 2016. We have assisted Cosgrave’s in numerous PRS schemes over the past 4 years. Cosgrave’s were early adaptors of the sustainable agenda and were looking for energy saving smart technology that would help the occupiers of the apartment become more energy efficient.

Neptune
Neptune in Dunlaoghaire was Cosgrave’s first PRS scheme. It was a development of 197 apartments sold to the Investment Fund SW3 in late 2016 who in turn sold it recently to the investment fund Aventus. Pinergy has given the managers of the site, ‘Hooke and MacDonald’ the ability to monitor and report on the daily energy usage patterns and behaviours for the entire scheme through our regular data analytics reports. Mick Cosgrave mentioned how there has been a “noticeable reduction in the administration involved in tenant changeovers since using Pinergy”.

Every apartment in Neptune is fitted with our Pinergy smart meters and the occupants have total transparency over their usage. They can see exactly how much electricity they’re using each day with our ‘In Home Display’, and this will be aligned with their bill at the end of the month to avoid any potential bill shock.