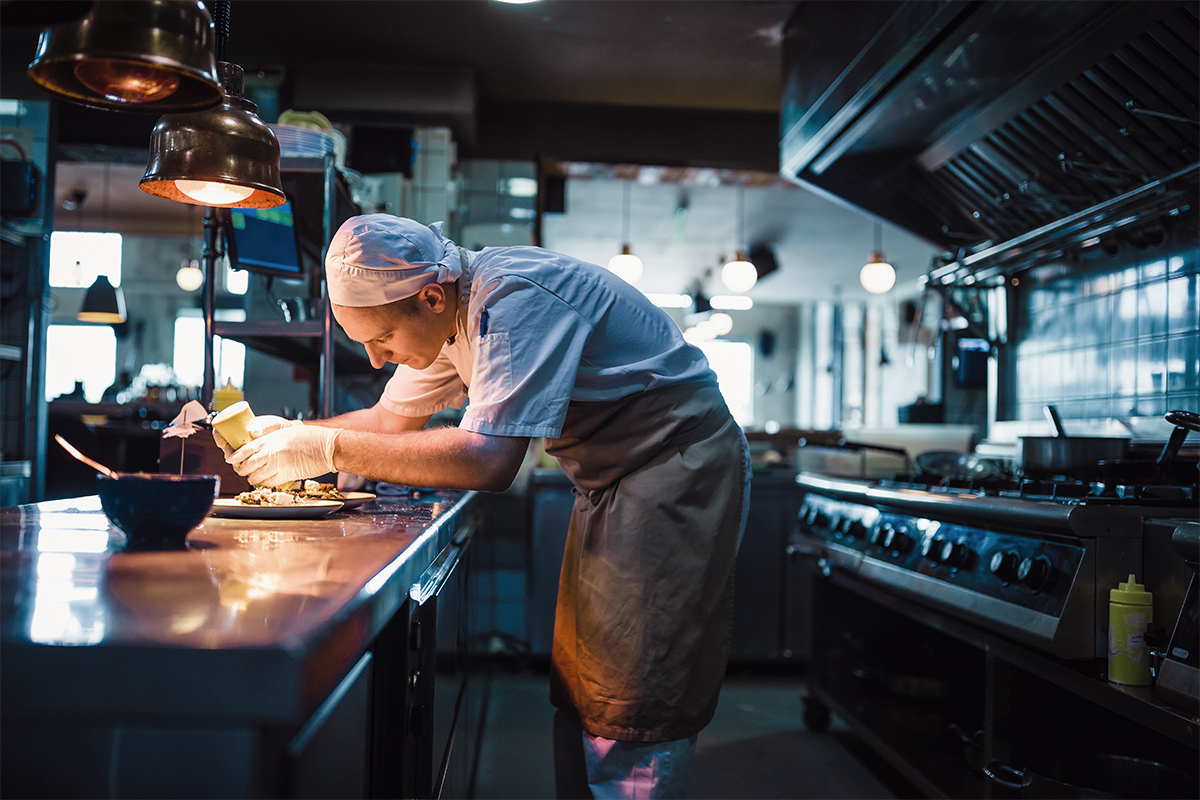 A case where old meets new

Background
Stephen’s Green Club located at no. 9 on the north side of St. Stephen’s Green has been operating as a private members club since 1840 making it one of the oldest businesses in Dublin City.

The Stephen’s Green Club “aims to be the world leading private members club, renowned for their hospitality, vitality, open mindedness, and distinguished community of members”. Ray Mooney has been the CEO of this renowned private member’s club for 16 years now.

Problem
Ray had difficulty with splitting his electricity bill. No 9 Cocktail Bar had just opened downstairs and was being rented out by another company. Ray was unsure how much electricity the bar would consume and how to re-charge them.

Solution
Pinergy were able to offer Stephen’s Green Club 100 % certified renewable energy which nowadays is a must have for any business doing their bit for the environment. More importantly we were able to offer our smart metering technology which is inclusive in our price of electricity. We might not have been the cheapest offer on the table from the start, but Ray was like minded and wanted to solve the problem with identifying consumption and spend in the cocktail bar. Ray also wanted to understand where else his kilowatts were being used across the entire business and in turn reduce his consumption and costs.

Firstly, we’re able to take all the data from QH meter and present this back half hourly the very next morning of each day on our Pinergy Smart Dashboard and give Ray and his team an overall picture of the total consumption profile for the entire premises.

Secondly, we were able to sub meter different usage areas. For example, the Cocktail Bar and the Kitchens. We were able to give Ray something the Stephen’s Green club never had before – total transparency and control of their energy consumption in different areas of the business. Not only that, now Ray can now give the cocktail bar their own electricity bill based on real time data and actual consumption.

Using our ‘Smart Manager Dashboard’ Ray can now log on and get a detailed breakdown where energy is being used. Ray and his team can now monitor the usage and identify areas of energy waste in different parts of the business and reduce the overall spend for the premises through simple behavioural changes.