How much energy is your hobby using?

2019 might become the tipping point when it comes to our attitude to energy use: Increased awareness of global warming combined with some eye-opening studies and statistics have created a sense of urgency.
Pinergy 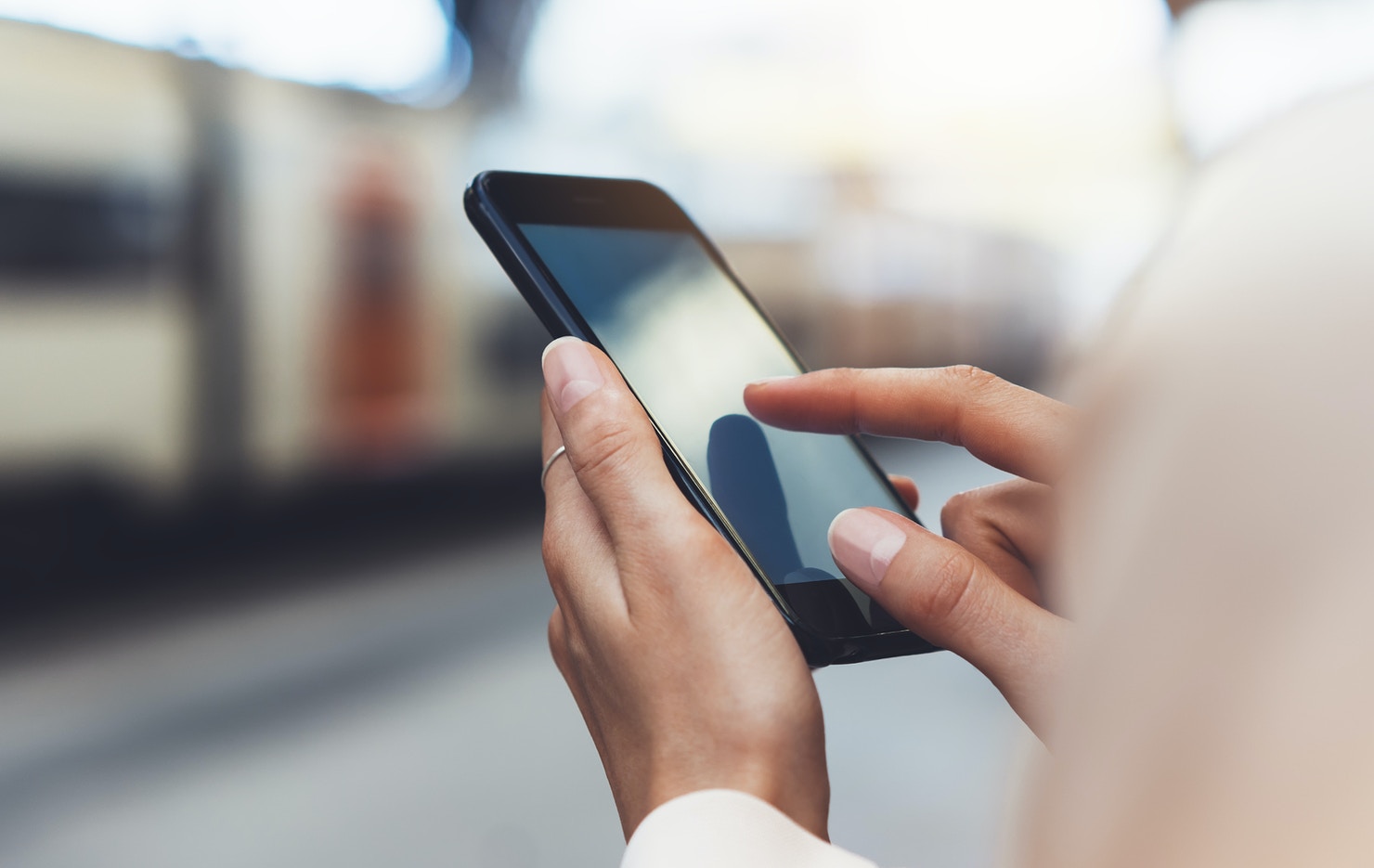 2019 might become the tipping point when it comes to our attitude to energy use: Increased awareness of global warming combined with some eye-opening studies and statistics have created a sense of urgency.

But do you know how much energy you use in your downtime? Beyond a subscription cost, is there a price to pay for streaming your favourite TV show? Is phone addiction hurting more than just your attention span?

The purpose of this article is not to scold or nag; just to spread awareness. As we become more attuned to climate change and energy use, this might be a good time to take stock of how much energy our hobbies are using.

Also, it’s always worth looking at the cost of day to day living: You could be squandering energy costs on (to use one example) devices on standby without even knowing it.

We’ll start with one of the most popular pastimes in the world, one that dates all the back to the middle of the last century…

Your TV is a paradox: It’s one of your most high-profile and frequently used appliances, but (perhaps because of its prominence) it has become increasingly energy efficient home devices in recent years. TVs are twice as energy efficient than they were as recently as 2006 and are far less taxing on the grid than a typical microwave, hairdryer or kettle.

That said, TVs still suck up more than their share of energy: The average plasma TV uses 138 watts (joules per second) while the older LCD/CCFL would use roughly 139.5 watts.

We’ll look at streaming TV separately, as that adds another drain on power on top of using your television.

Despite the rise of streaming TV, Irish viewers are still watching traditionally broadcast programming as it’s being sent to air: Over 1.3million people watched the 2017 Late Late Toy Show, while daily soaps regularly have viewing figures of over 300,000. And that’s before we get into sport, where big international rugby and soccer games are often watched by over a million viewers.

Since the demise of analogue TV, cable boxes are the number one medium for bringing live TV to your home. The bad news is that these machines devour energy: around 446 kWh/year, or more than the average cost of running a fridge.

There is some concern about energy a TV uses while on standby, but this has become more energy efficient too, costing the average user just a couple of euros per year.

TVs typically make up about 5% of an annual household bill: While it uses a lot less energy-per-second than, say, an electric shower, it is also arguably a less essential appliance! So you could cut your household energy bill and reduce your carbon footprint by about 2.5% if you halve your TV intake.

Collectively, television takes a toll on a country’s energy use. There are over a million TVs in operation in Ireland: In 2017, 1,027,596 licences were paid for– a rise of 8,427 from the previous year. 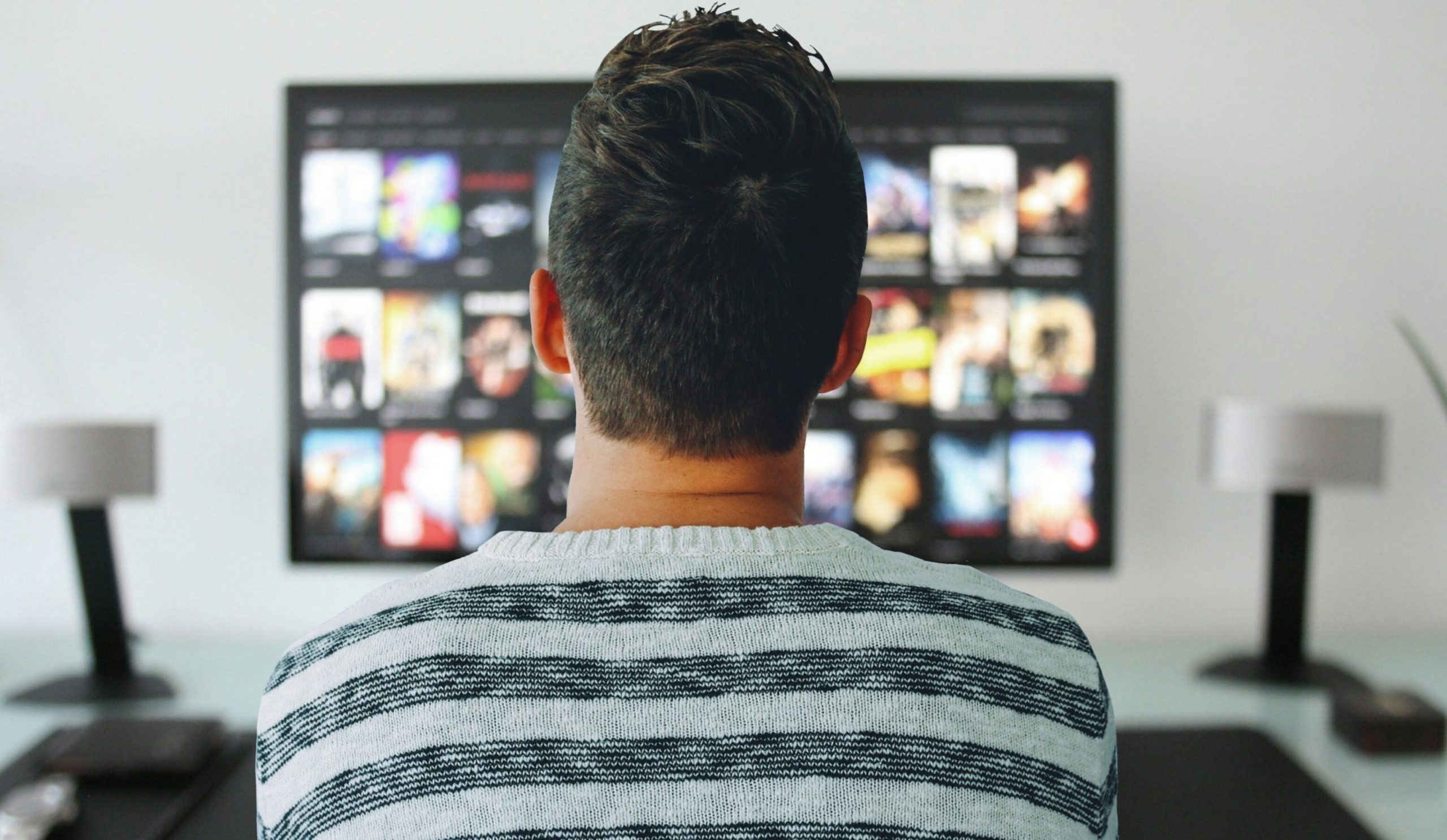 First, some bad news: Not only is streaming TV energy-inefficient, but some of your favourite streaming providers are not using much green energy. Netflix, Amazon and YouTube use power-hungry computer servers around the world to bring you those videos. And a recent report found that only YouTube has a clean energy rating of ‘A’. Netflix uses 30% coal!

University of California found: “In 2011, Americans streamed 3.2 billion hours of video. All that streaming consumed 25 petajoules of energy — enough to power about 175,000 U.S. households for a year — and emitted 1.3 billion kilograms of carbon dioxide.”

However, that’s looking at collective use. Examining your own carbon footprint and bills and excluding external servers, streaming is cleaner than using a set-top box – ranging from 0.5 watts to 13 watts; so likely less than €5 a year. The real energy use is in the TV and the greater financial cost is in the streaming subscription. 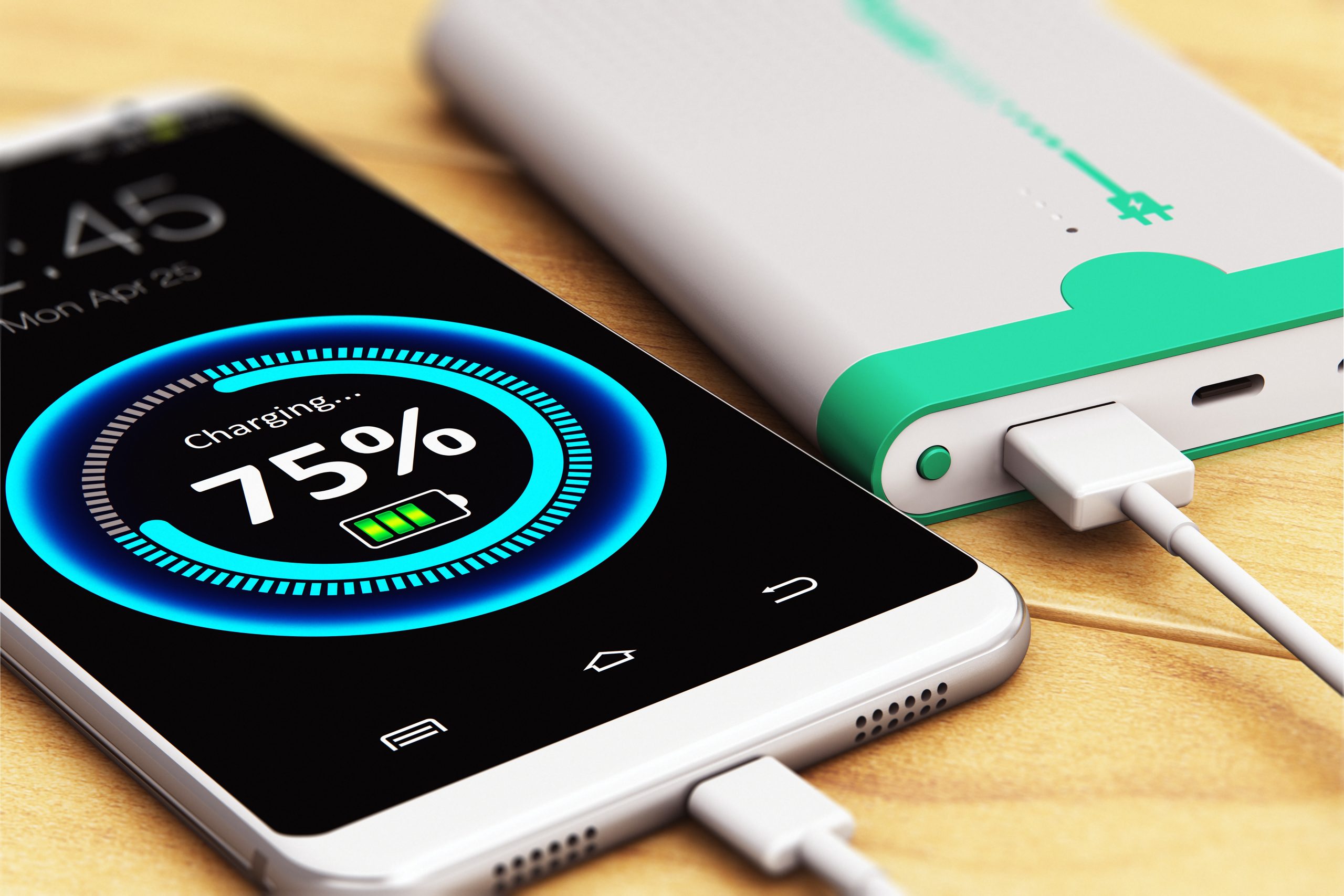 Assuming you’re charging your iPhone or Android every day (which, statistically speaking, you probably are), you’re using about 1kwh a year. Depending on brand and model, your phone uses roughly 1,440 mAh, or about 5.45-watt hours.

It actually amounts to no more than a few euro per year – probably less than the cost of a Starbucks coffee. So, while your mobile is not problem free, with its enabling of social media addiction, work emails outside of work hours and a threat to one’s attention span – the two things it does not hugely affect are your carbon footprint or electricity bill.

Games consoles have become less of a drain on the national grid in recent years. Ironically, while the original Playstation and Xbox had more limitations than today’s machines, they sucked up more power: Older models 150 watts in play mode, down to 100 watts for the latest ones.

The energy use is a similar level to a big screen TV (say 40-inch or larger). But obviously, it’s used in tandem with your television, so think of it as an added energy use. And many games are downloaded these days, often while playing a game simultaneously. So, add 50-70-watt range for downloading games and videos.

The annual cost of running a high-end console (Playstation 4 or Xbox one) ranges from about €44-60 a year depending on how long you play for. Add to that the cost of the games themselves and subscription packages (Xbox and Playstation console require a subscription to play online) and the numbers add up. 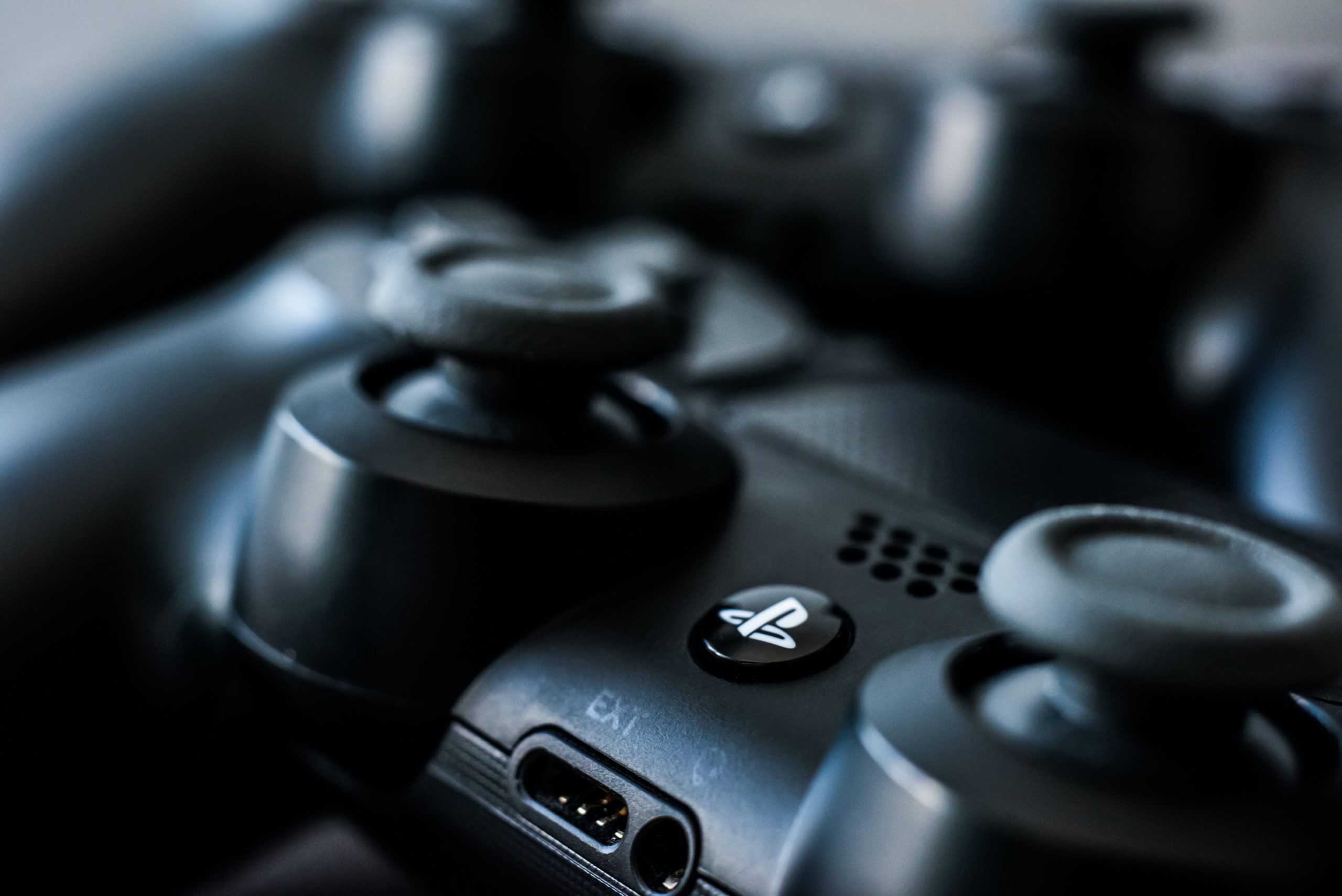 Nobody’s asking you to throw out your beloved TVs and games consoles. But it’s good practice to be aware of both the environmental and energy cost of our hobbies. Everything adds up, and when you’re more in tune with the cost of your energy use, your bank balance (and planet!) will thank you.

Meanwhile, if you’d like to know how much energy your home or business is using, check out our Energy Management options here.