Everyone has a role to play in reducing carbon emissions

You may have missed it, but on Monday last, the Intergovernmental Panel on Climate Change (IPCC) called on world leaders to ramp up their activities to avoid a climate crisis
Pinergy 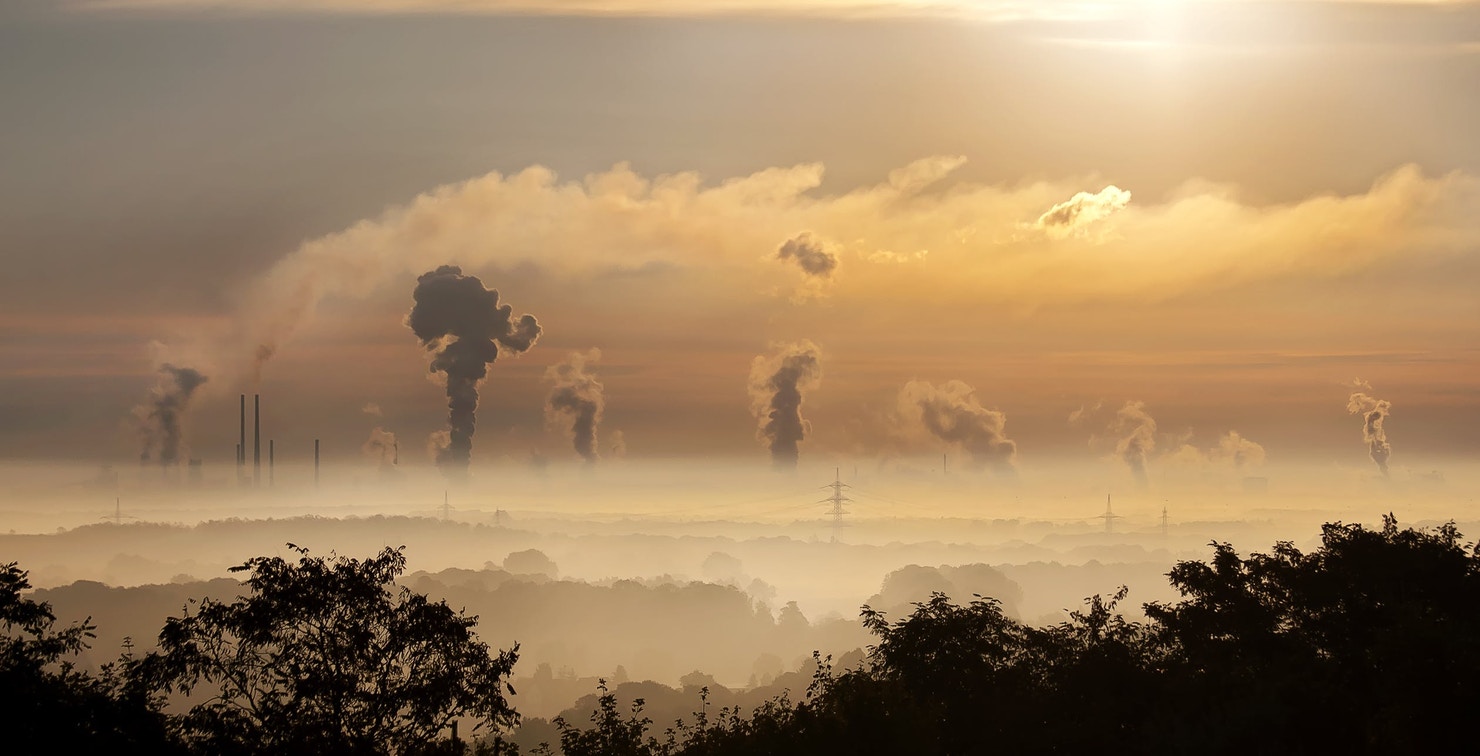 You may have missed it, but on Monday last, the Intergovernmental Panel on Climate Change (IPCC) called on world leaders to ramp up their activities to avoid a climate crisis. Why? On the back of a new report from the UN which finds that emissions of carbon need to be cut by 45% by 2030 in order to keep global warming within 1.5 degrees Celsius. If there is no action the Panel believes there will be serious consequences for the world in terms of rising seas levels, extreme heatwaves amongst other issues.

When you look at it, world leaders have a huge role to play in making it easier for everyone to make changes that will reduce carbon emissions. As a renewable energy solutions supplier we know more than most about the wave of technology solutions that are available to householders, businesses and farms to help them reduce their energy usage and ultimately their carbon emissions. Some of these solutions are costly and incentives are needed in the short term to make them more widely available and achieve mass adoption.

So what needs to be done? Put very simply we need to see governments moving beyond just putting a policy in place but also facilitating the right infrastructure, funding and education. The technology is out there for almost every situation from micro-generation of renewables (solar & wind) to storage (better battery technology) to energy-efficient devices (LED lighting, heat pumps, etc.). However, mass adoption is still some way off and everyone needs to be involved. We saw on Tuesday’s 2019 Budget that there was no change to the Carbon Tax despite Monday’s report. How serious are we about making changes or are we just laggards?

As part of our “Energy Monitor” research with Red C earlier this year, 75% of consumers indicated that they planned to purchase LED lighting in the next 12 months but only 8% indicated solar panels & 6% planned to purchase heat pumps. The latter two are less-mainstream technologies but also more expensive with a longer payback. Agencies such as the SEAI are doing great work in highlighting and supporting these technologies, but can they achieve the stretching targets in the timeframe that is now emerging from this latest report?

On the ground when we talk with electricity customers across Ireland, we are seeing an appetite to take some action. What is now required is real engagement and leadership at a national level to empower all stakeholders to take more positive action and responsibility in tackling climate change issues.

There are supports and carrots, but no sticks (like a carbon tax) as yet to make change happen quickly and the UN report would indicate a change needs to happen quickly. But these sticks are coming in the form of a carbon tax that is likely to be built into successive budgets from next year, the issuing of EU fines from 2020 and the proposed Cap Reform emphasising environmental sustainability as a precondition to farm support packages. Do we need to wait for the sticks to arrive?

Governments, Agencies and Industry can play a huge role in making these changes, but one party cannot do this alone. We also need people standing up to make the change and take a small step in reducing their personal carbon footprint across all aspects of their life. 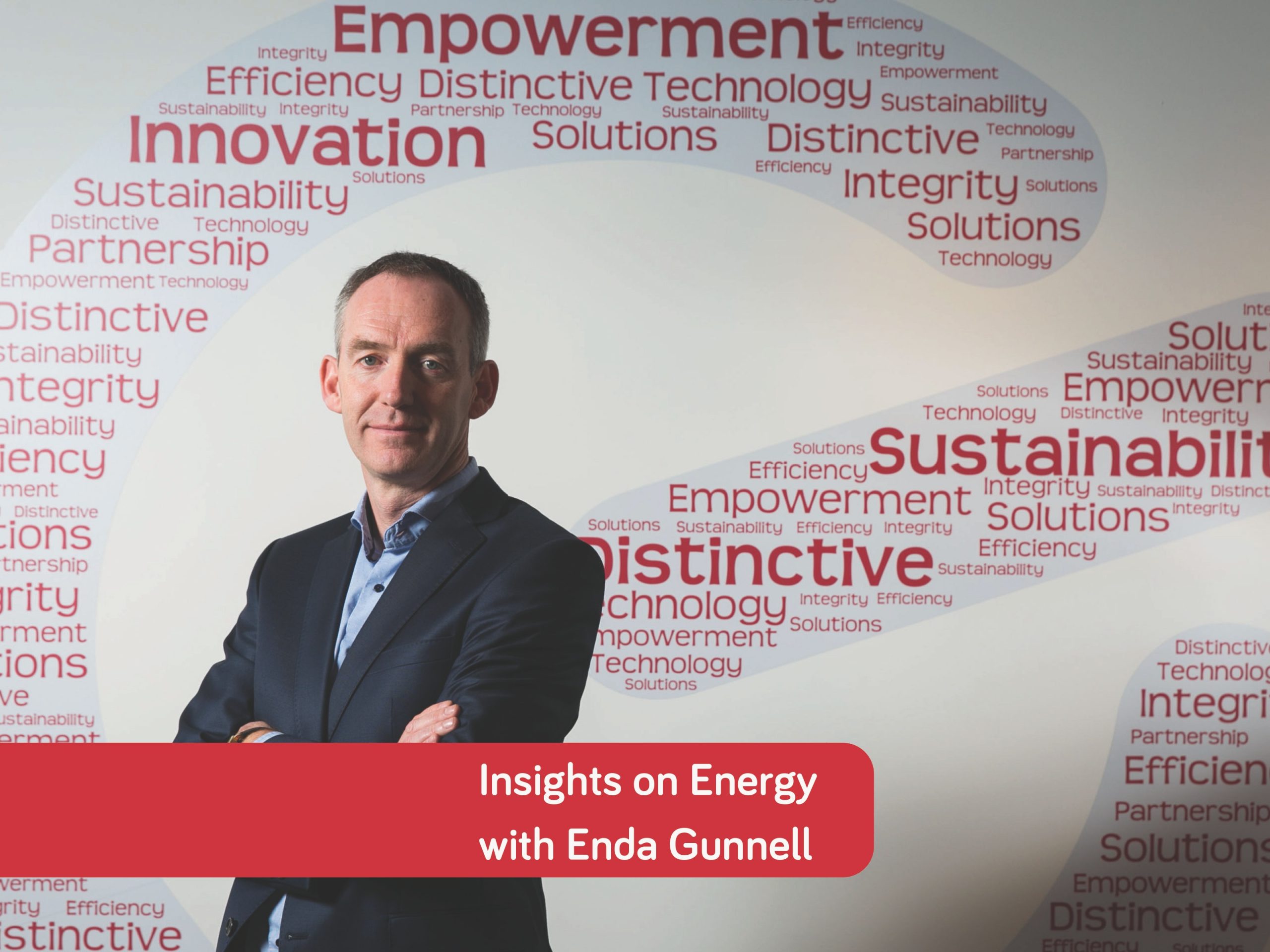